Training for #BFCBrescia will begin tomorrow 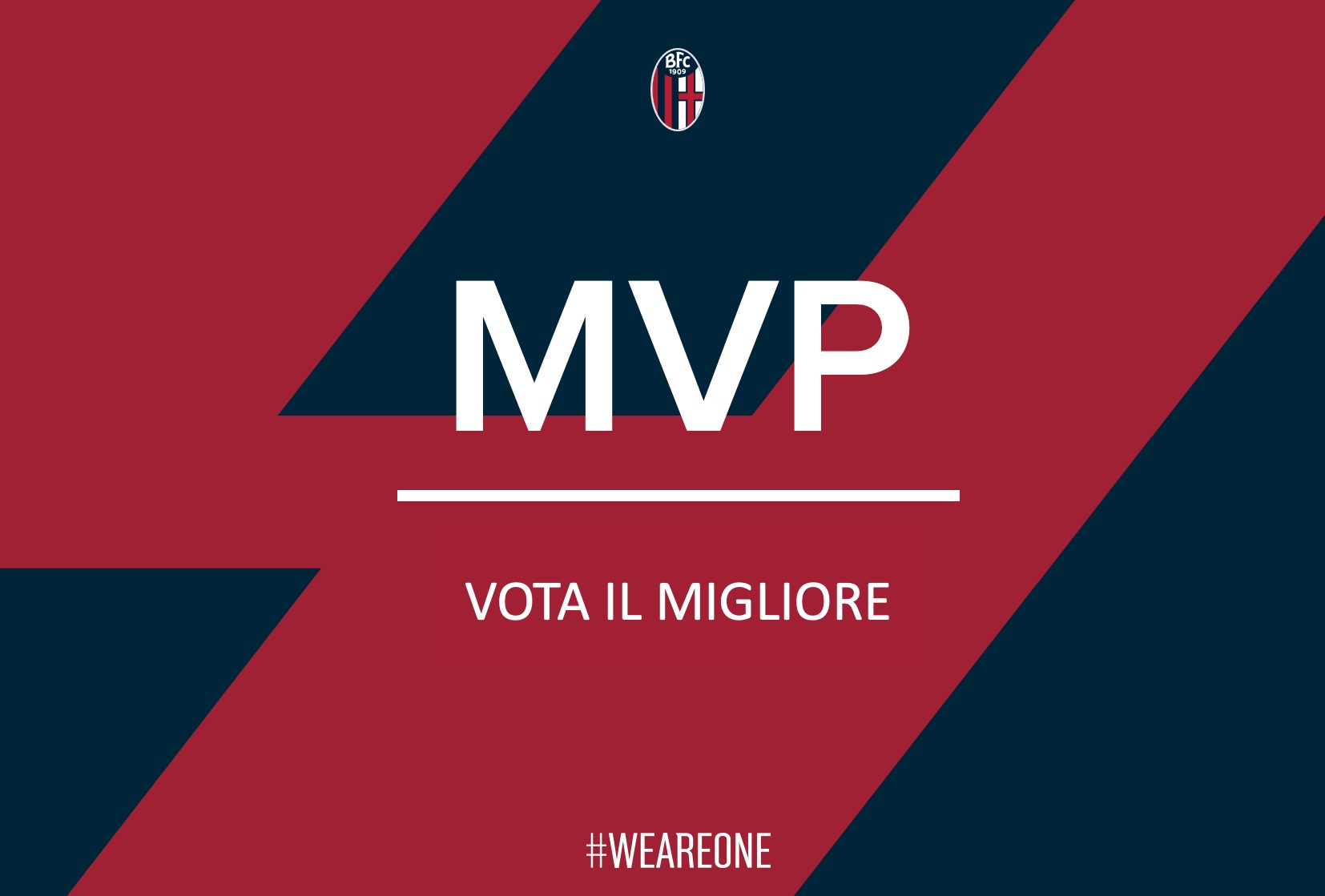 Vote for your MVP from #SpalBFC Back to business at Casteldebole 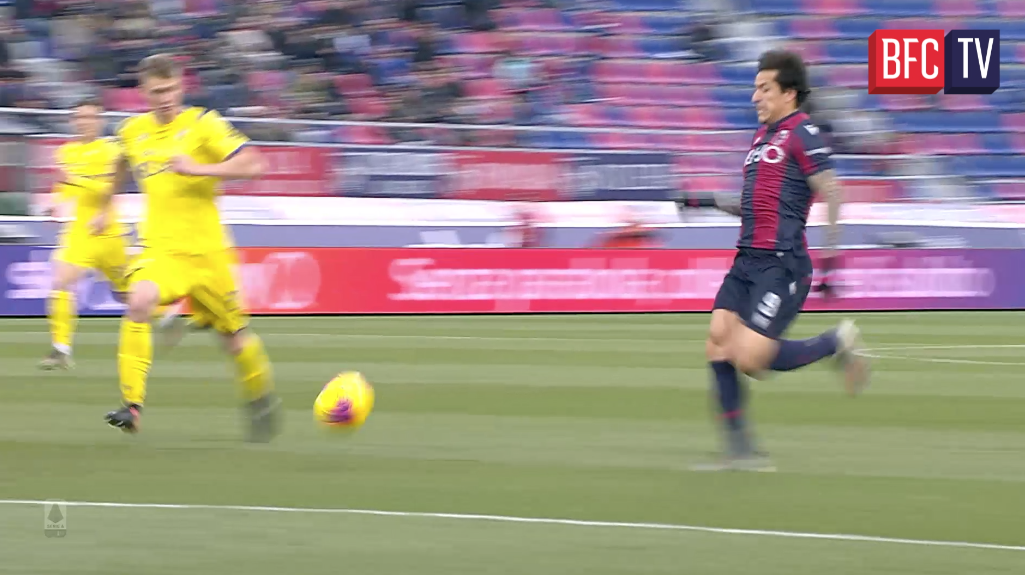 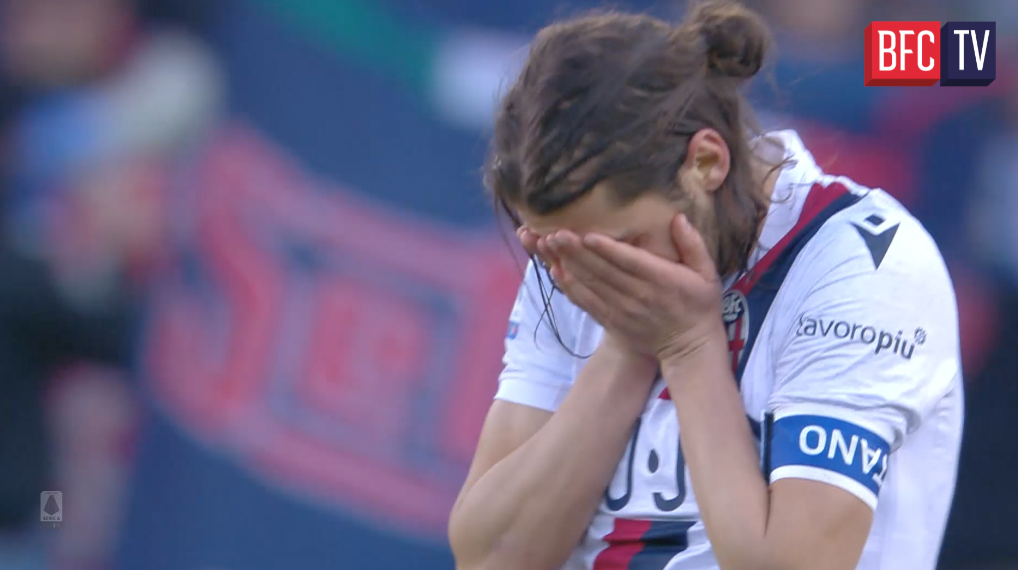 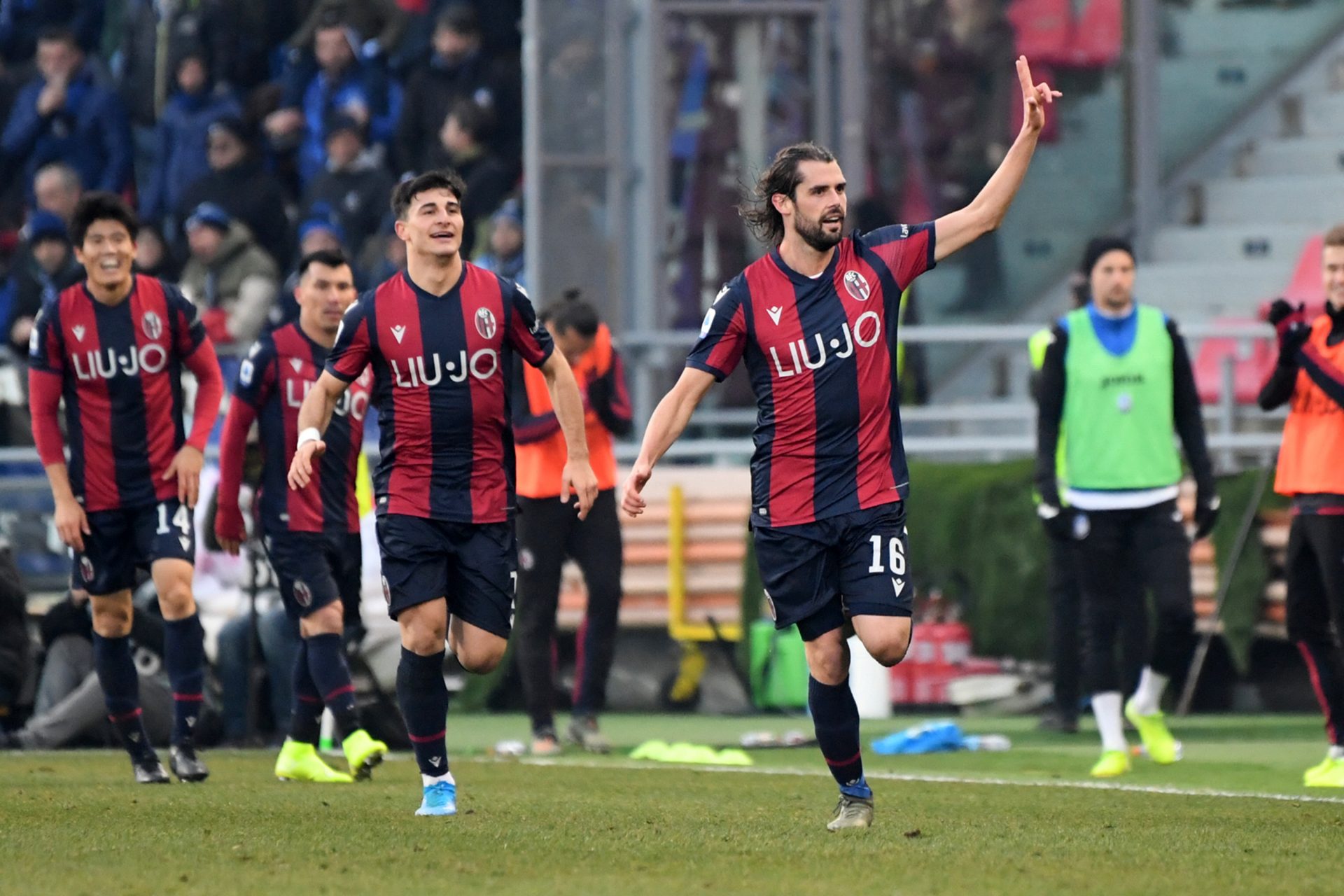 Italy vs. Czech Republic at the Dall’Ara on 4 June

The Stadio Renato Dall’Ara in Bologna has been announced as the venue for Italy vs. Czech Republic on Thursday 4 June at 20:45 CET, the final friendly for Roberto Mancini’s National Team before they kick off their quest for UEFA EURO 2020. This marks the last step in preparations for the European Championship, with the Azzurri set to face England on Friday 27 March in London and Germany on Tuesday 31 March in Nuremberg, as well as San Marino at Cagliari’s Sardegna Arena on Friday 29 May.

This will be the Italian National Team’s 22nd match in Bologna, their record at this venue standing at 15 wins, three draws and three defeats. Their last match here came on 7 September 2018 in a 1-1 draw with Poland in the UEFA Nations League. Italy have faced the Czech Republic on six previous occasions, the balance of results in perfect equilibrium: two wins apiece and two draws, their last encounter won 2-1 by Italy on 10 September 2013 in the 2014 World Cup qualifiers.

Here’s what our CEO Claudio Fenucci had to say: “We’re delighted to be hosting the Italian National Team at the Dall’Ara once again, especially with the game so close to the big event of the year: the European Championship. The city of Bologna and our stadium will be sure to be ready for another big night of international football with the Azzurri.” Frabotta called up to Italy Under-18 squad 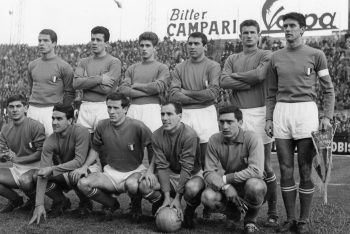 A history of Rossoblu representing the Azzurri Verdi could make Azzurri debut against the Netherlands to... 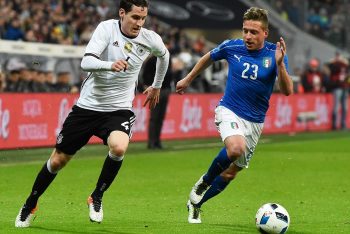 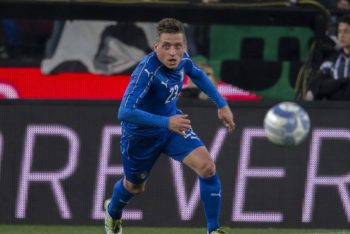 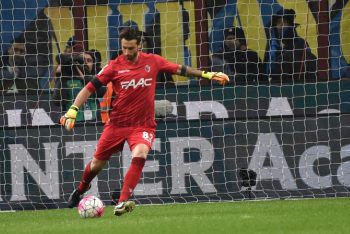