Bologna Fc 1909 announce that Roberto Donadoni will no longer be the First Team Coach for next season. Roberto and his staff are thanked for the passion and professionalism they showed in their work over the course of the past three seasons at the club.

“I consider Donadoni to be an excellent coach,” said the Chairman Joey Saputo. He enhanced the credibility of the club. We however felt that after three years, a cycle had come to a close despite the effort and dedication that he and his staff always showed. I wish him the best of luck for the next stage of his career.” 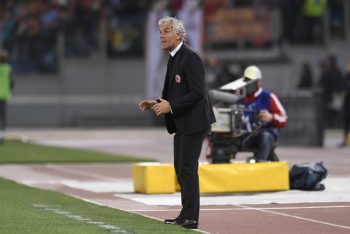 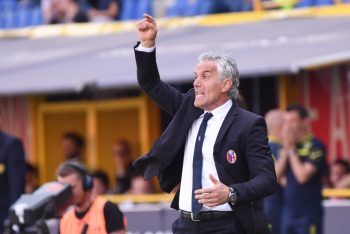 Donadoni: “We wanted to salute the fans in a differ...