Binks sent out on loan to Montreal Impact 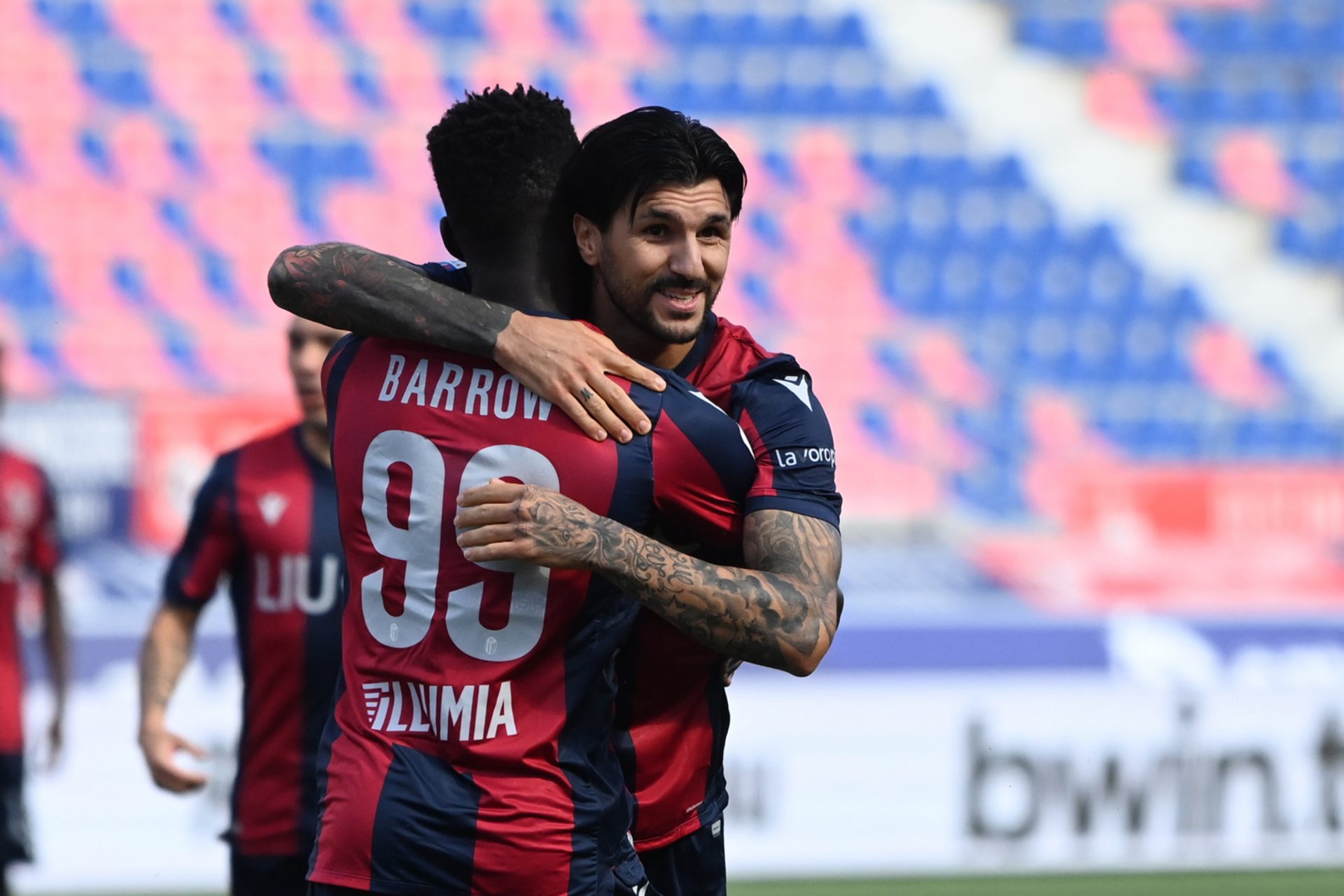 With Renault a constant in the world of sport, its Draghetti and Moreno dealerships have renewed and strengthened their links with Bologna after agreeing a partnership with both the First Team and Youth Sector through dedicated activities over the course of next season.

Once more this year, the two dealerships in Bologna will provide a fleet of cars to accompany the Rossoblù Club’s directors and Youth Sector on their travels. The fleet will be made up out of 17 Renault cars and commercial vehicles, all chosen for their comfort and suitability, as well as their attractive design and state-of-the-art technology on board.

“This renewal is even bigger because it’s such a strange time for everyone. The special relationship built and consolidated between our company and Bologna FC 1909 over these last three years, together with the strong desire to get back to normality, has allowed us not only to renew this partnership for the fourth year in a row, but also to add to this partnership through the Youth Sector, further evidence of our strong links with Rossoblù colours and the area of Bologna,” said Emidio Draghetti, owner of the Draghetti dealership.

“We’re so proud and excited to announce the renewal of a fourth year of partnership with Bologna. It’s a sharing of vision, merit, quality and passion. It’s a sign of our continuous commitment to developing our synergy and points of contact in the area, bringing together football schools, young people and the community through the common values present in the world of sport and the world of cars,” said Giovanni Terzitta, CEO of Moreno Group.

Christoph Winterling, Director of Marketing and Sales at Bologna, had the following to say: “We’re so happy to be continuing this beautiful union. The renewal of our agreement demonstrates the interest for Bologna, despite the unique period we’re going through, along with the faith and passion that our two partners have for our Rossoblù colours. Together we want to offer fans, families and young people alike the chance to experience this partnership together. The investment in the youth sector is also further proof of the strong links Draghetti and Moreno have with the area.” 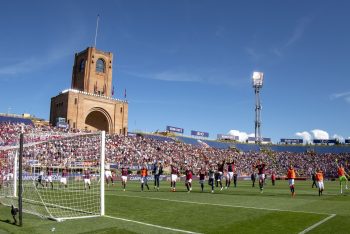 Bologna Renault dealers and Renault Italia to continue as... 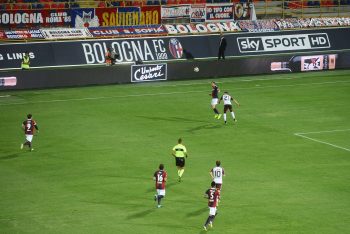 Umberto Cesari to remain a Bologna partner for the 2017-1... 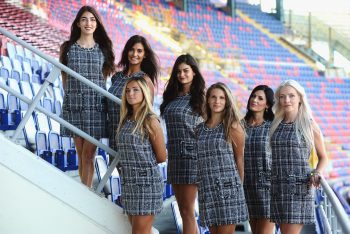 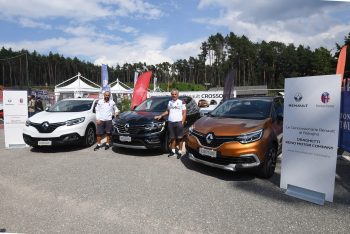