Dall’Ara and Weisz: The reasons behind their induction to the Italian Football Hall of Fame

Here are the reasons behind the memorial prizes for the seventh edition of the Italian Football Hall Of Fame that were awarded to Renato Dall’Ara and Arpad Weisz.

From Reggio originally, he became an adopted Bolognese and is rightly considered to the greatest Chairman in the Rossoblu’s history and one of the most successful directors in 120 years of the Italian game. He was in charge of the club for 30 seasons between 1934 and 1964 when he died shortly before the playoff against Inter for the title when Bologna won the Scudetto for the sixth time.

Overall, while he was Chairman, the club won the Paris Exhibition Trophy in 1937, five league titles in 1936, 1937, 1939, 1941 and 1964 when Fulvio Bernardini noted from the bench that: “You can only play like that in heaven”. A free-spirited and well-loved character, he played a decisive role in the development of the game in the 1930s with Bologna players such as Monzeglio, Schiavio, Andreolo and Biavati representing Italy. He also played a role in setting up a permanent setting for the transfer market in Milan. Since 1983, the stadium in Bologna has been named in his honour.

A Hungarian, he arrived in Italy as a player at a time when the National Team. After a season with Inter, he became their Coach in the late 1920s, introducing Giuseppe Meazza to the first team. Together, they would win the Scudetto in the 1929-30 season which was the first for Serie A as a single round robin tournament. He kept Bari up and did well at Novara before moving to Bologna where he won the Scudetto twice and the Paris Exhibition Trophy. At the start of the 1938-39 season that the Emilians would go on to win, he was forced to leave the role on account of the newly enacted racial laws. He fled first to Paris and then the Netherlands where he was captured along with his wife and children. They were all killed at Auschwitz. His story is now well-known as an example of the brutal madness of Nazism. He remains one of the greatest Coaches of his time and he was a pioneer of scientific research in football. 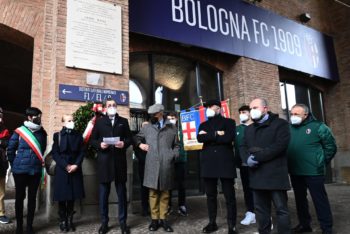 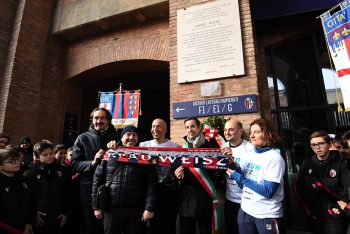 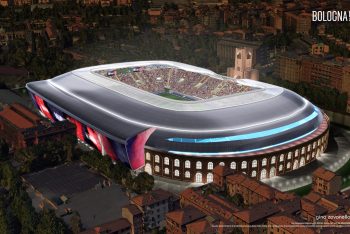