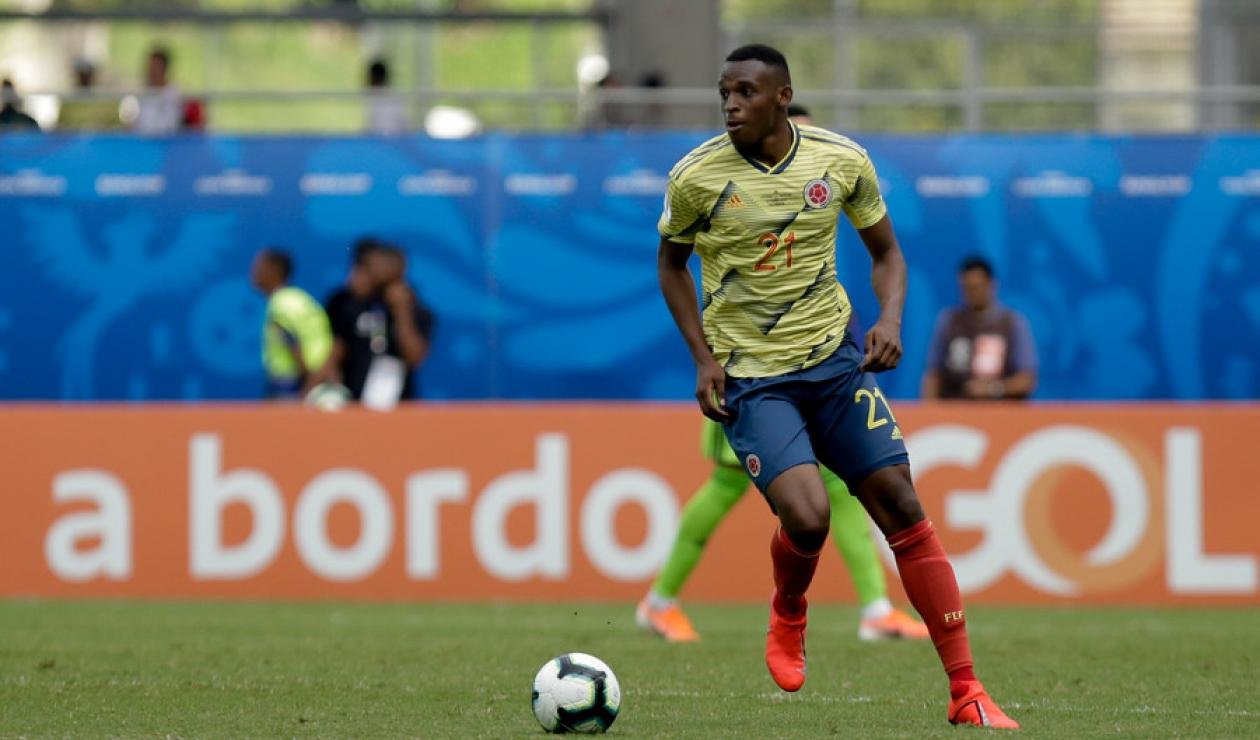 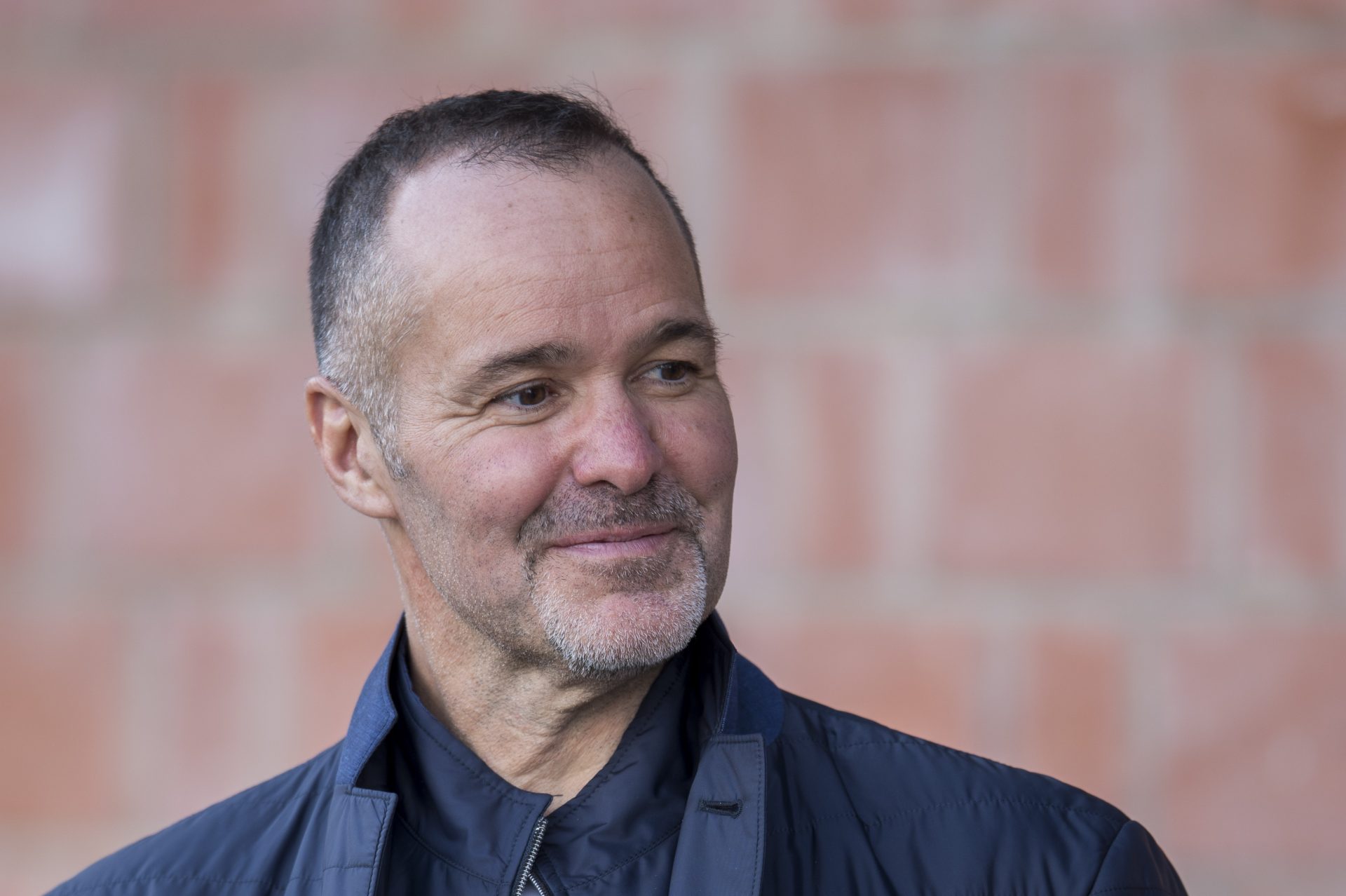 Bologna FC 1909 and Isokinetic together for five more years

This morning, Bologna FC 1909 and Isokinetic – an internationally renowned medical firm in the orthopaedic and sports rehab sector – announced the renewal of a deal that will see the two entities remain partners for another five years.

“The partnership between Bologna and Isokinetic began in 1988,” said Claudio Fenucci, CEO of Bologna FC. “Isokinetic are based in Bologna and many of the Club’s medical staff members were educated there. It’s a partnership that has been consolidated in the past but also looks to the future, especially in relation to the analysis of data for the prevention of injury.”

Dr Stefano Della Villa, President of the Isokinetic Medical Group, said: “The relationship that binds Isokinetic and Bologna FC means not forgetting the past, living in the present and looking to the future. It all began with President Corioni in the 1987/88 season and has been renewed for 45 years, which is a sign of a relationship based on mutual trust. The aim is to provide the players with the innovation and cutting-edge research done in the sports science sector. Thanks to the five-year deal announced today, we are embarking on a journey into the future, which is increasingly aimed at preventing injuries – as well as curing them – through in-depth statistical analysis.” Seminar with Isokinetic and Bologna on 4 October at the S... 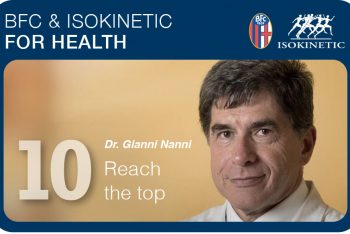 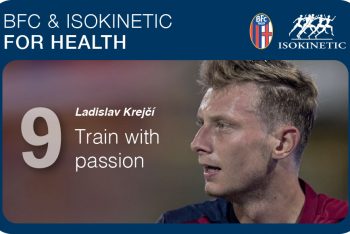