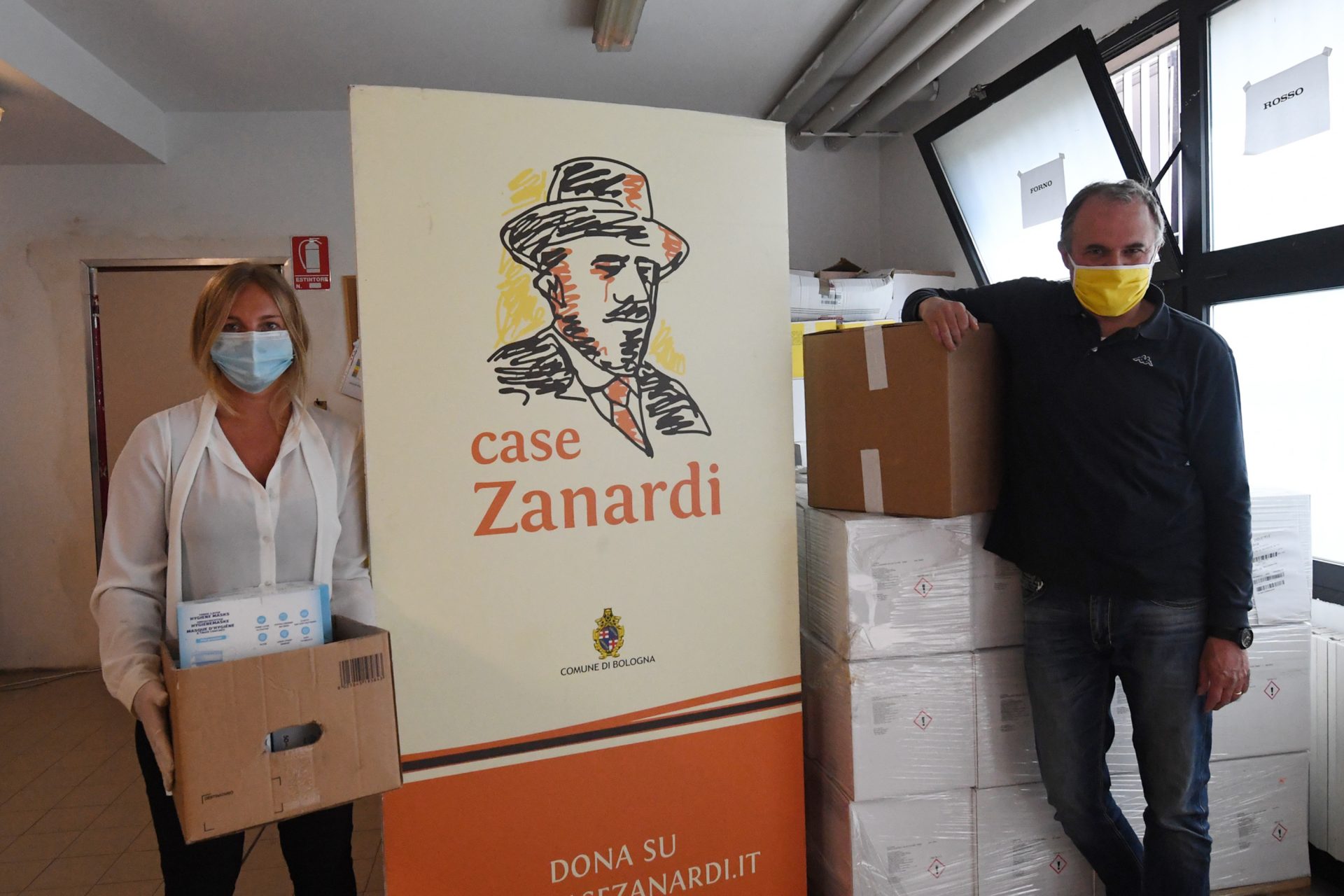 One week after donating food products in collaboration with the Rossoblù’s food and beverage partners, today Bologna Fc 1909 have delivered sanitary kits and products to the two aforementioned associations.

In addition to 5,000 masks bought by Bologna Fc 1909, six pallets of cleaning products were delivered in collaboration with Scala Detersivi.

The protective equipment and cleaning products will be distributed by the organisations to people and families in the area who are in vulnerable working, living and social situations at this time of emergency. 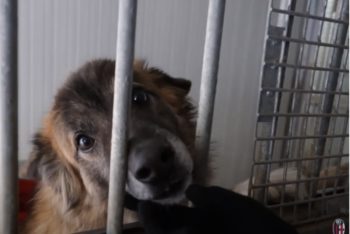 Bologna lend their support to an animal shelter in Sasso ... #BFCJuventus: special shirts for our return to the pitch 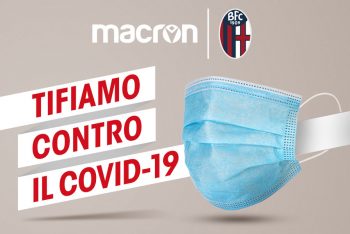