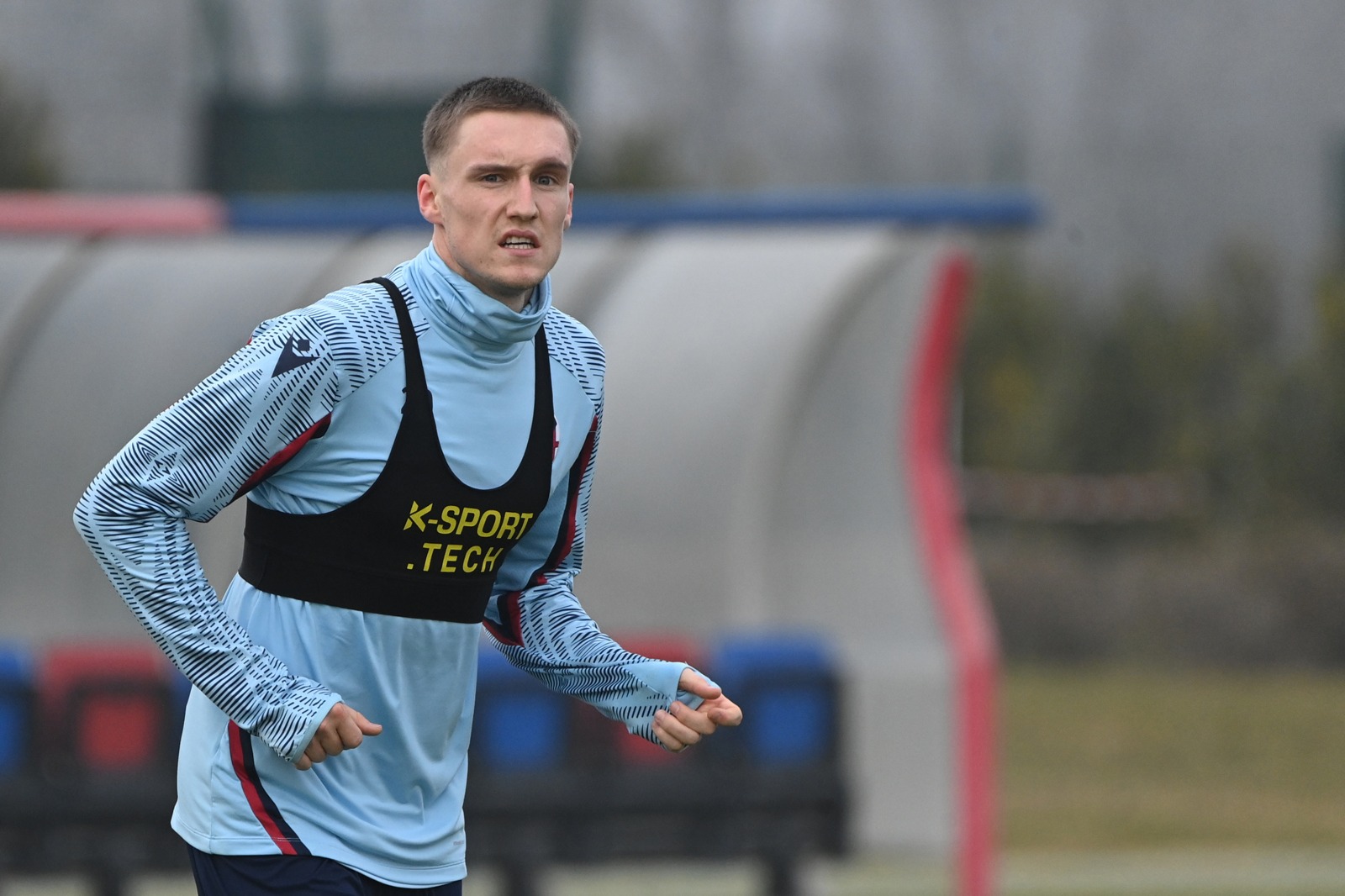 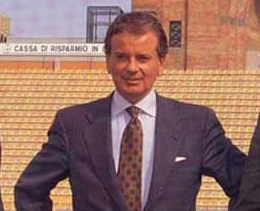 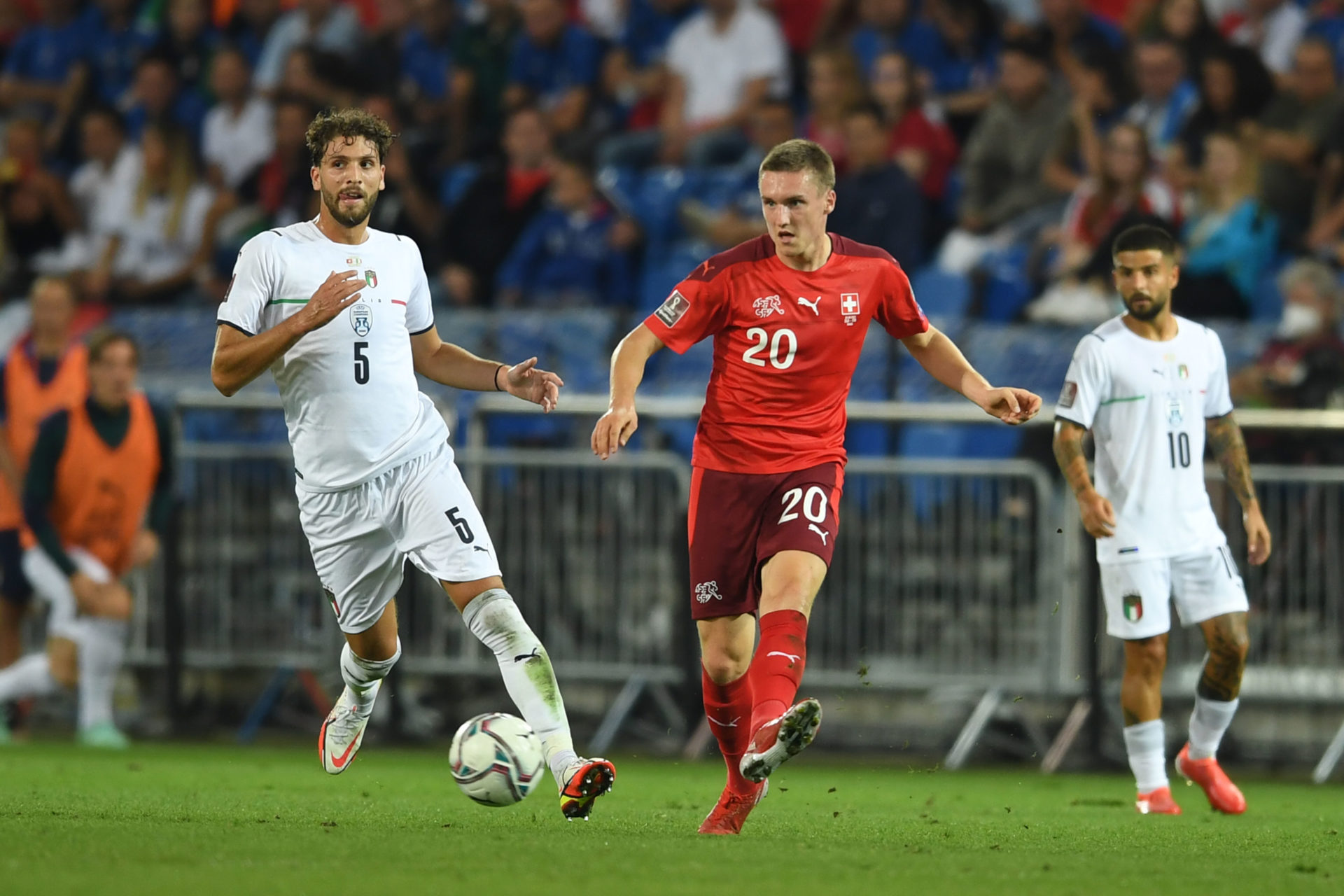 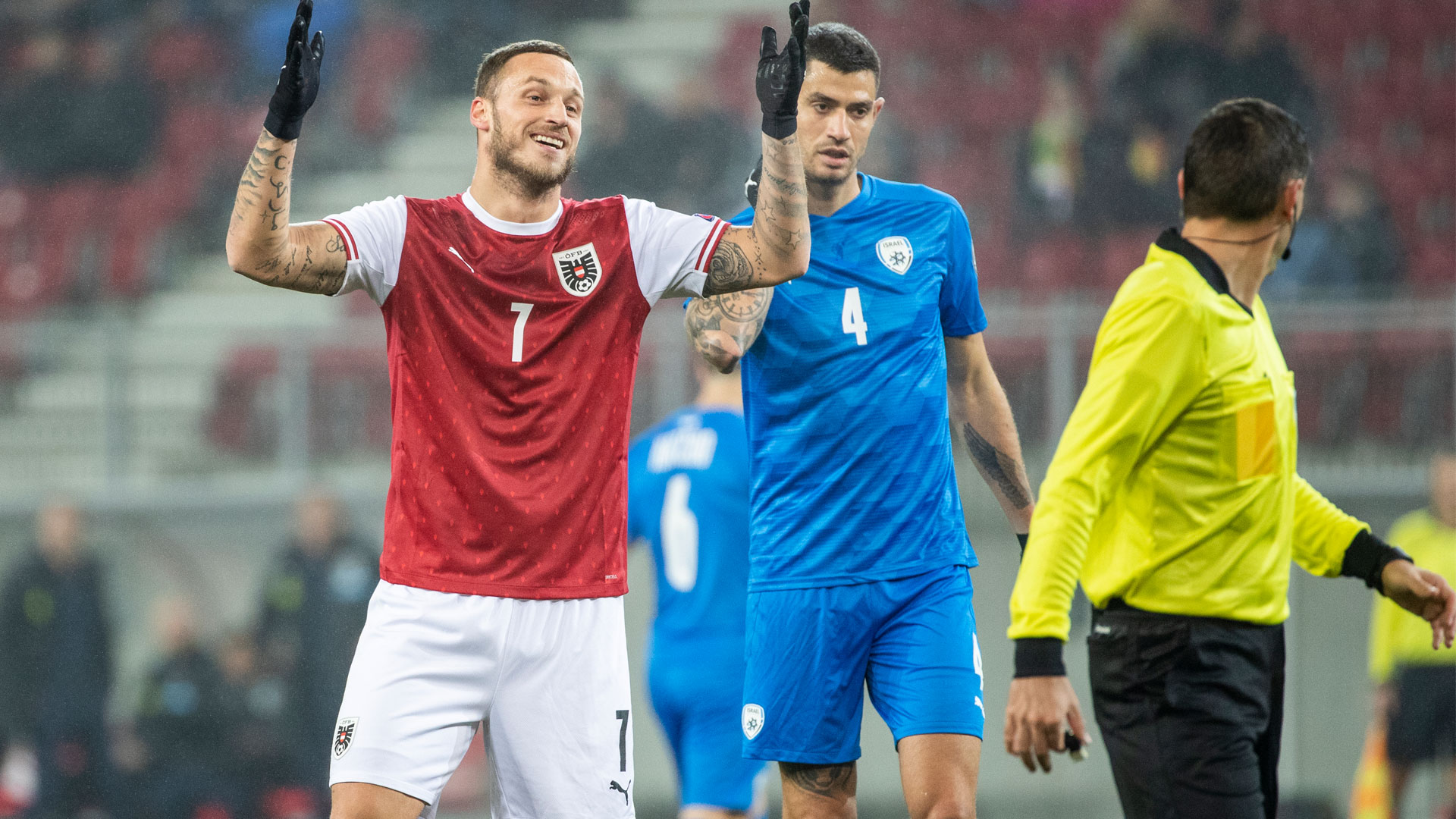 Arnautovic and Skov Olsen on the scoresheet for their countries

Marko Arnautovic took centre stage as Austria beat Israel 4-2: our striker started and broke the deadlock with a second-half penalty (the 30th goal he’s scored for his country), before he then came off with 89 minutes on the clock. Andreas Skov Olsen also found the net, scoring the opener (his sixth goal for his National Team) in Denmark’s 3-1 victory over the Faroe Islands. He was then substituted after 67 minutes. Emanuel Vignato also enjoyed a great evening, playing 92 minutes in Italy U21s’ 2-0 win in Ireland. 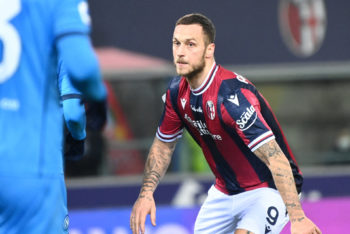 Arnautovic on the loss to Napoli 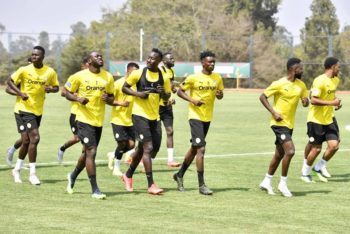 90 minutes for Mbaye in Senegal vs Guinea stalemate 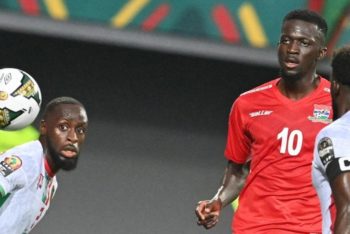 90th minute goal for Barrow in Gambia’s victory against M... 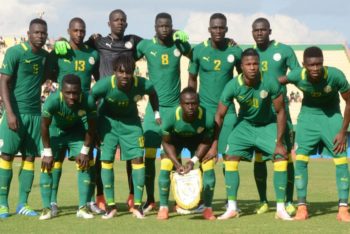 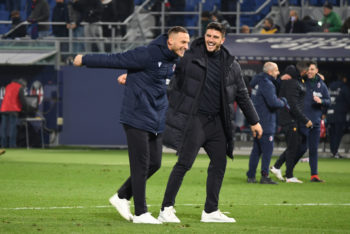