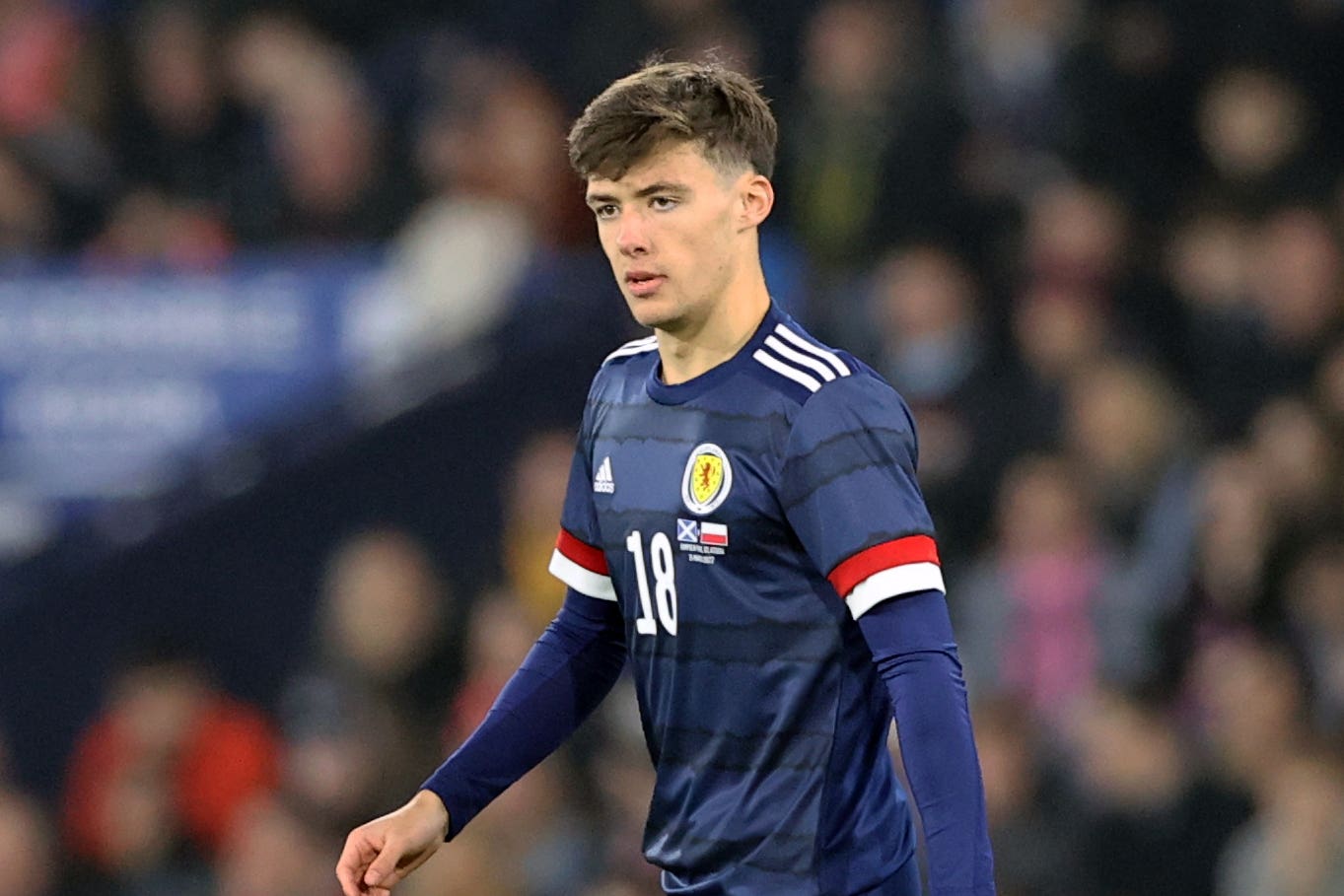 Approval of the financial statements

Bologna F.C. 1909 SpA held their Shareholders’ Meeting today at the company’s registered office in order to approve the financial statements for the year ending on 30 June 2019.

The financial year showed strong growth in operating revenue, with a net capital gain of €70 million from player transfers compared to €65.3 million in the previous financial year (+7%); within revenue there was an increase in both commercial revenue which was €12.1 million (+5%) and revenue earned from television rights at €44.1 million (+22%). Capital gains from player sales were however down by €12.3 million, dropping from €27.5 million to €15.2 million. Labour costs increased considerably due to the replacement of the coaching staff and the business carried out in the January transfer window, while other operating costs remained in line with the previous year; the gross operating margin therefore amounted to €3.7 million, compared to €16.7 million in the previous year. The net operating margin, after accounting for an amortisation of €24.3 million, was negative €19.9 million. The net loss was €21.7 million, compared to €4.9 million in 2017/18.

The Club’s shareholders’ equity amounted to €26.2 million, while the net financial position was negative €13.4 million, due to mortgages and factoring operations.

The Shareholders’ Meeting resolved to cover the loss through the use of reserves.