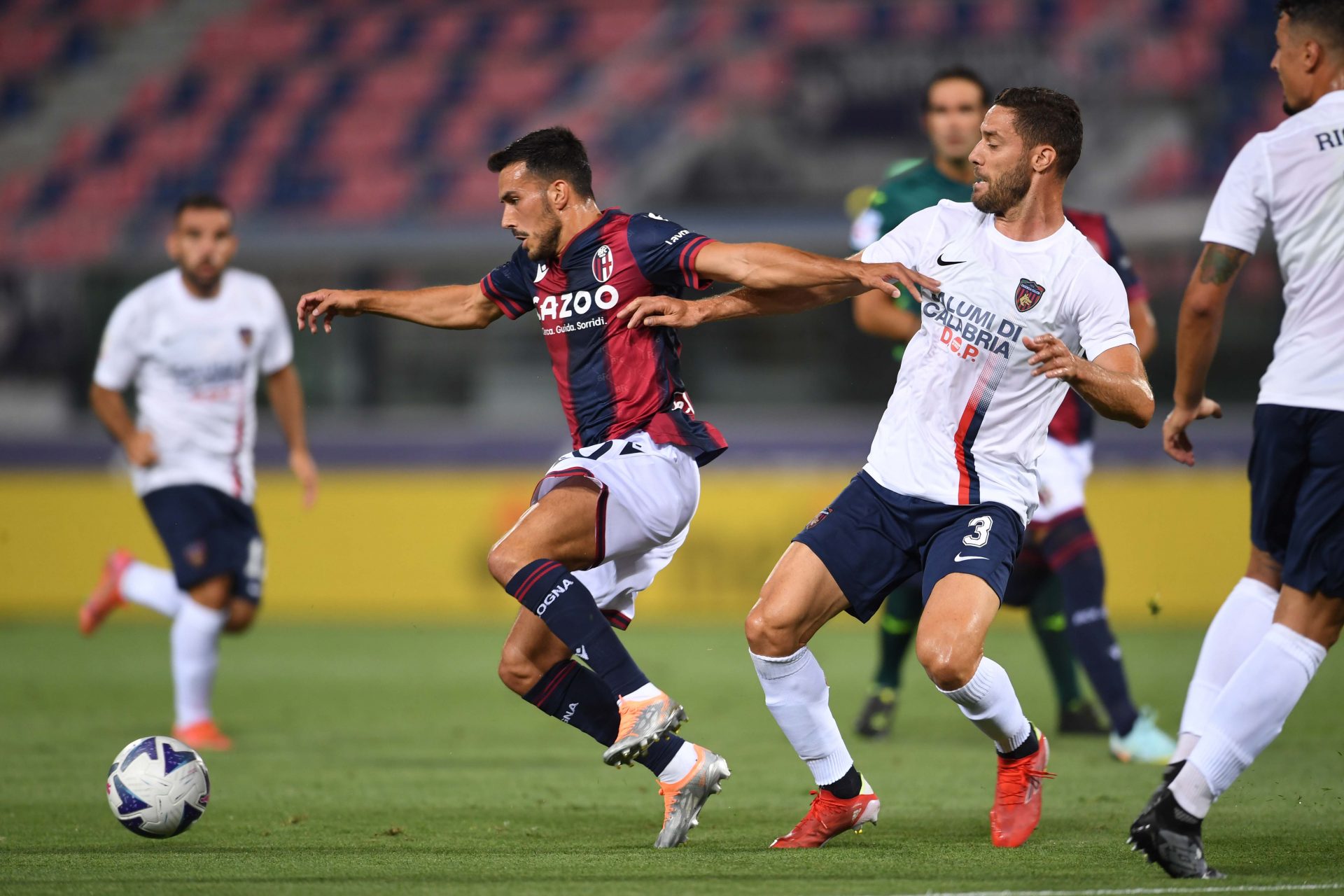 The fourth Dutch footballer in Bologna FC’s history, Sydney is a young Dutch footballing talent. He is a centre forward with excellent movement and great effectiveness in the penalty area and has just produced an excellent season in which he scored 16 goals with NAC Breda in the second division, in which he was the eighth-highest scorer.

Having trained in the youth sector of a small club on the outskirts of Breda, he moved to NAC and in 2017, joining the Under19 team. His output was very respectable, with 23 goals in 29 appearances, thus earning his debut early in the Eredivisie season in October 2018. In the first year in which he managed to nail down a continuous place in the team, 2019-20, he scored six times, drawing great admiration for his physical strength and great agility in tight spaces. Naturally right-footed, Van Hooijdonk is a complete striker who loves to be actively involved in the attack: He attracted many people’s attention in the Yellow Army in the season just gone, as he found many ways to score. With both feet, with his head, from free-kicks and penalties (a family speciality, just like his father Pierre), when playing as a starter or off the bench. The team only just missed out on promotion, losing in the playoff final against NEC Nijmegen.

From July 2021 he joins the Rossoblù on a permanent basis. 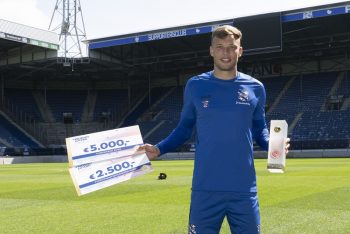 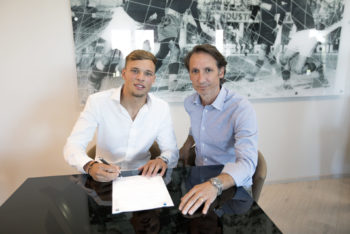