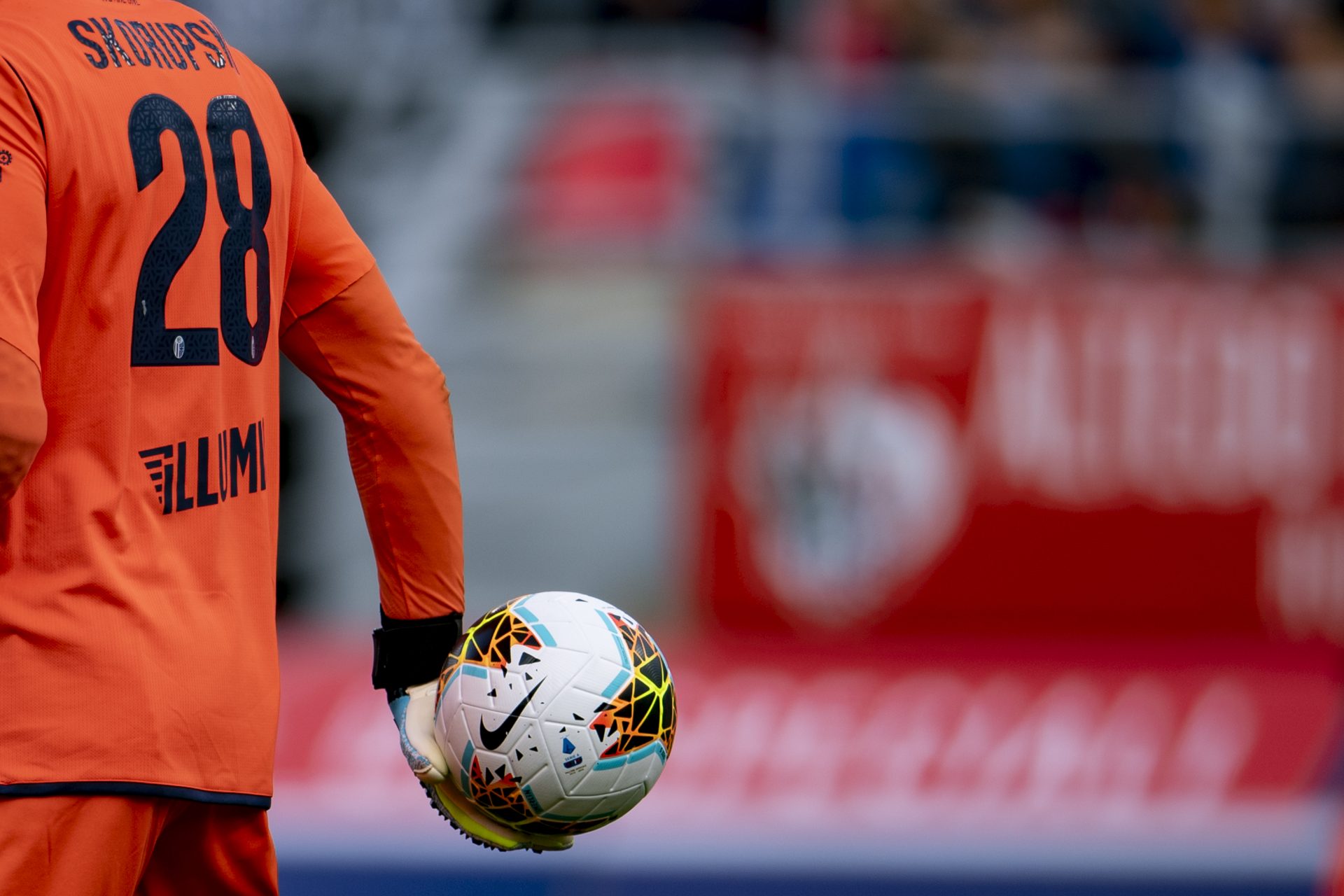 The team were back in training this afternoon ahead of the match against Torino. They were joined by Lukasz Skorupski and Ladislav Krejci, both of whom have returned from international duties. The Rossoblù had a fitness session under the watchful eye of Fitness Coach Marchesi and then did a set of tactical drills.  Gary Medel, who picked up an injury while playing for Chile, underwent a set of tests which revealed a first-degree strain to the biceps femoris muscle of his right thigh. He is expected to be out for four weeks.