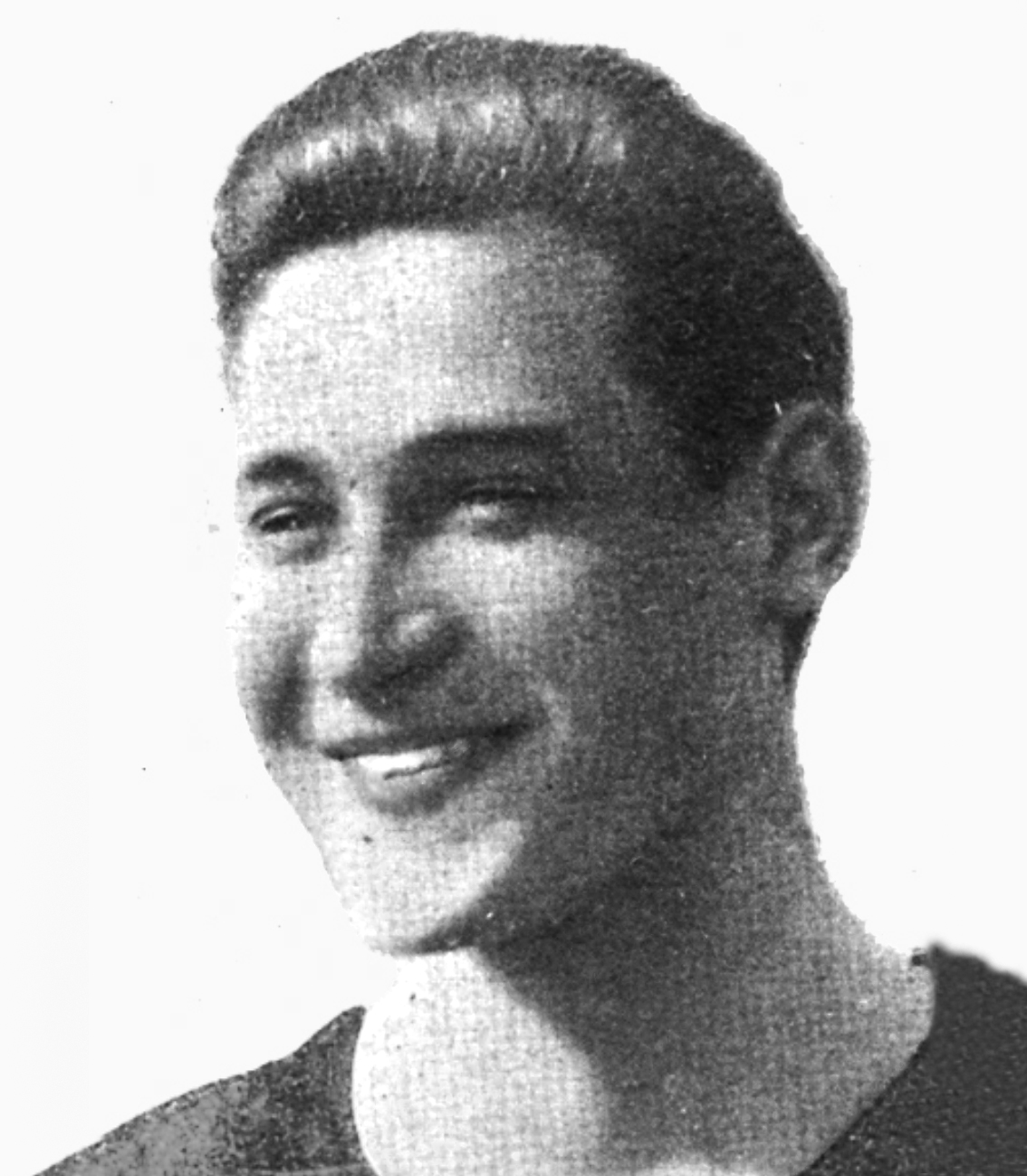 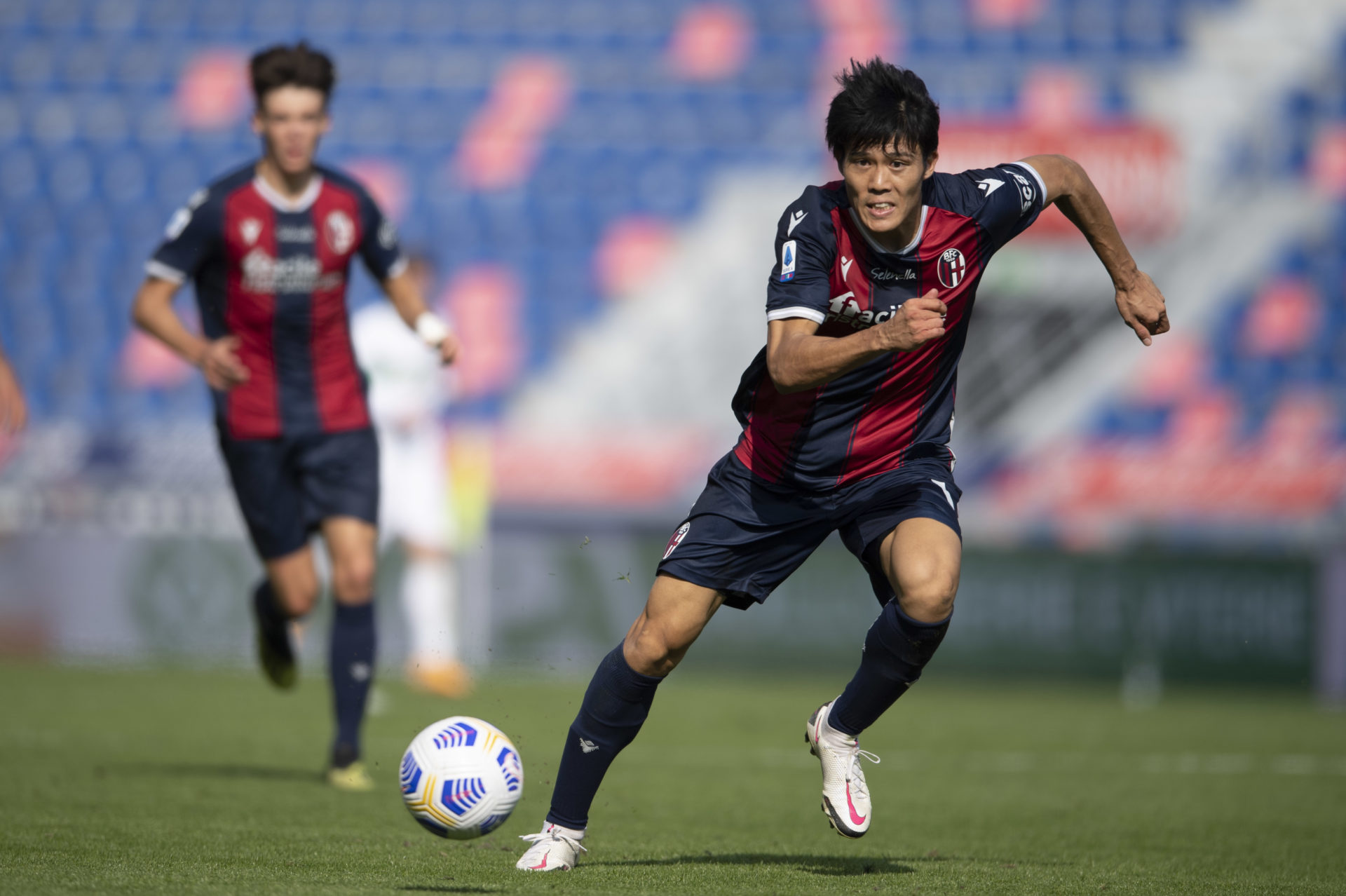 Tomiyasu speaks after the game against Milan

“It was a difficult game for me, because Ibrahimovic is a great player and he’s so strong; I needed to use my head a lot on the pitch. I feel comfortable as a central defender, it’s a role I often play for the National Team. I know I still need to improve and I’m doing that thanks to the Coach and Danilo, both of whom give me lots of advice in training. The Coach didn’t get angry after the game. He said that we played well and tried to win the game until the end. We’re positive and from tomorrow, we’ll start working towards the next game.” 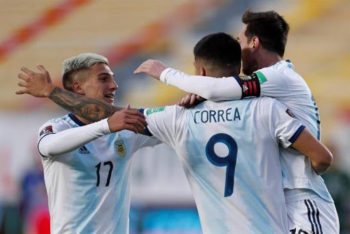 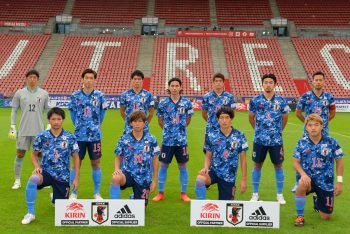 90 minutes for Tomiyasu with Japan 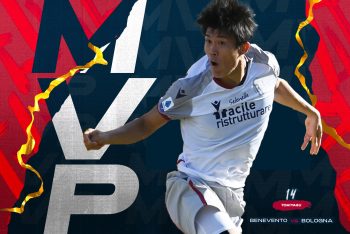 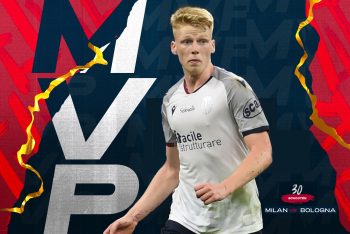 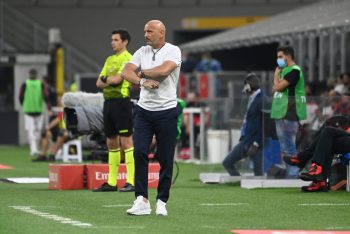 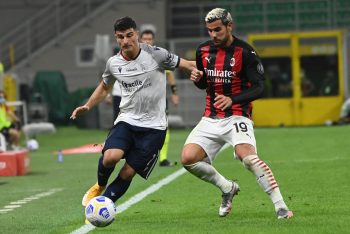