These are the players that will be at Luca Vigiani’s disposal tomorrow:

Nicolas Dominguez hasn’t been named in the squad due to a problem with his left thigh, while Nicola Sansone is also out due to a muscle strain. Both players will be assessed in the next few days. 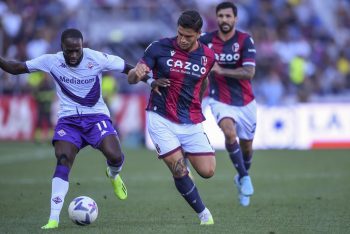 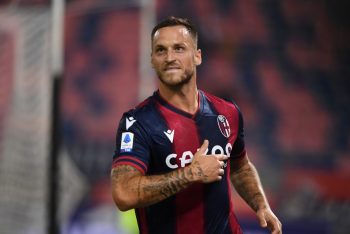 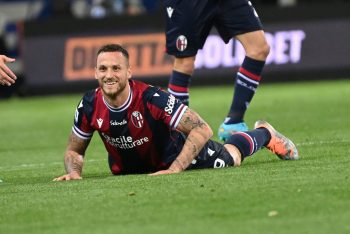