Bologna vs. Feralpi Salò: The line-ups Andreas Skov Olsen stole the show in Denmark’s win in Vienna yesterday. After coming on in the 55th minute with the score at 0-0, he broke the deadlock three minutes later and bagged his second of the match with 73 minutes on the clock. The Danes eventually secured a 4-0 victory. The Rossoblù man now has three goals in five appearances for his country. Meanwhile, Andri Baldursson played the full 90 minutes in Iceland U21s’ 2-0 home defeat to their French counterparts, as did Valentin Antov in Northern Ireland 0-0 Bulgaria and Mattias Svanberg in Sweden 1-0 Estonia. 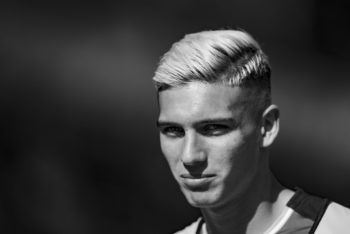 Eleven Rossoblù players to head off on international duty 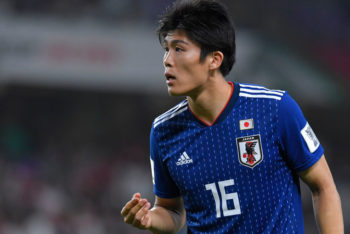 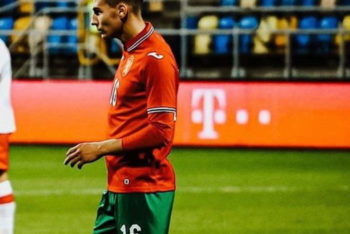 Antov gets 90 minutes against Italy 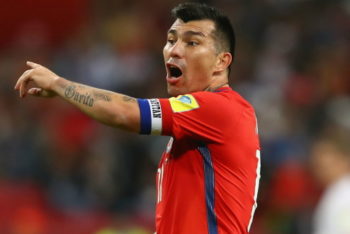 Medel plays the full 90 against Bolivia 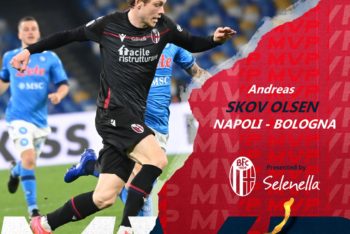 Skov Olsen is the MVP of #NapoliBFC