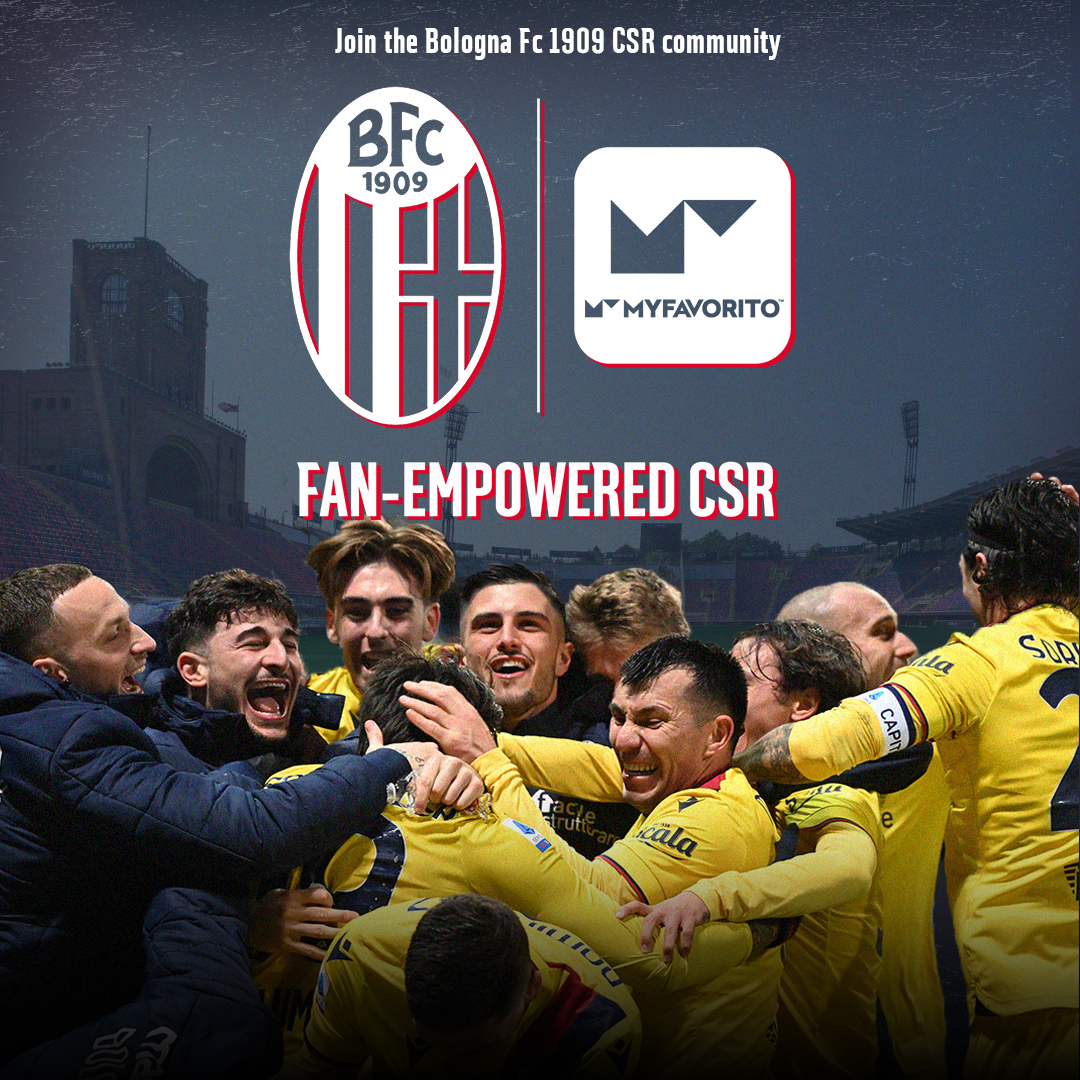 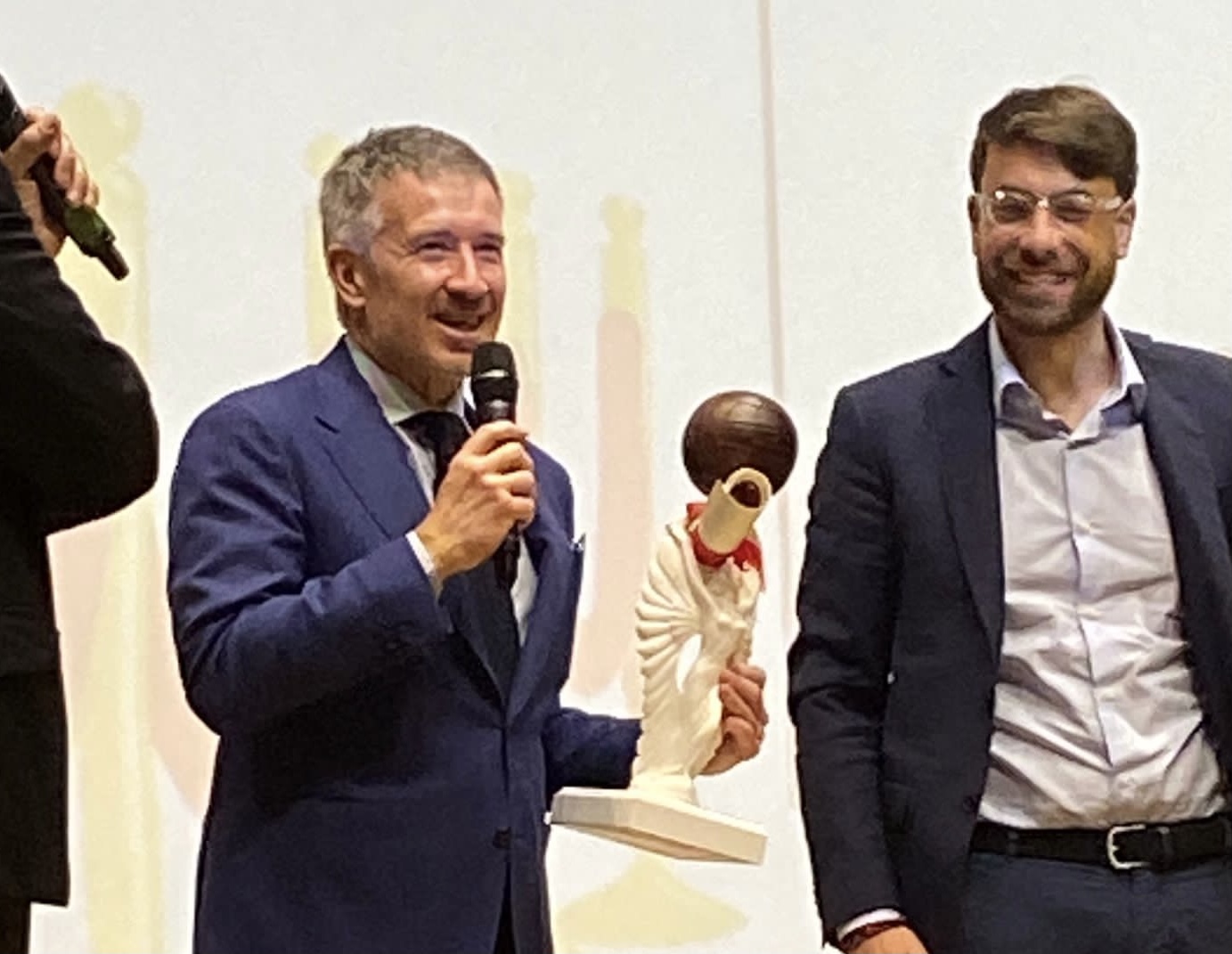 Riccardo Orsolini comes from Ascoli and he was born in 1997. A left-footed winger, he resembles Berardi or Bernardeschi but is more physical and powerful. Orsolini frequently plays on the right wing or as a second striker, he has great pace and is certainly one of the most promising Italian youngsters around.

Top scorer at the recent Under-20 World Cup in South Korea where Italy finished third, Riccardo scored five goals in seven matches. He showed everything in his repertoire, speed, close control and dribbling despite his stature along with agility and effective shooting. He made his debut in Lega Pro for Ascoli in 2015 before exploding last season in Serie B with 41 appearances and eight goals. He shone with his quick change of direction and notable coordination. Strong in one-on-one situations, his style of play sees him take on opponents directly. He loves to start out wide and adjust his position according to the marking from the full-back, either remaining out wide or moving into a more narrow position. He’s improving at switching onto his right to deliver crosses in order to become more unpredictable. He perhaps looks to shoot too often and he could work on his decision-making. His speciality is cutting inside and letting fly and his goals against Latina and Carpi last season were among the best in Serie B. His stunning efforts against France and England at the Under-20 World Cup were even better. In September, he moved on loan to Atalanta from Juventus and he made his debut for Italy’s Under-21 side, scoring three goals in the autumn against Slovenia, Hungary and Russia. In January 2018, he moved on loan to the Rossoblu. 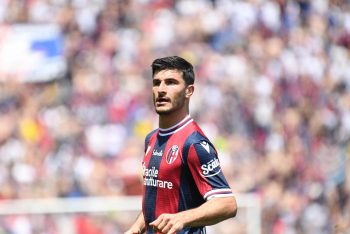 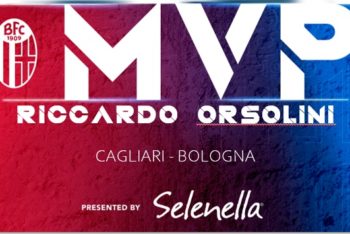