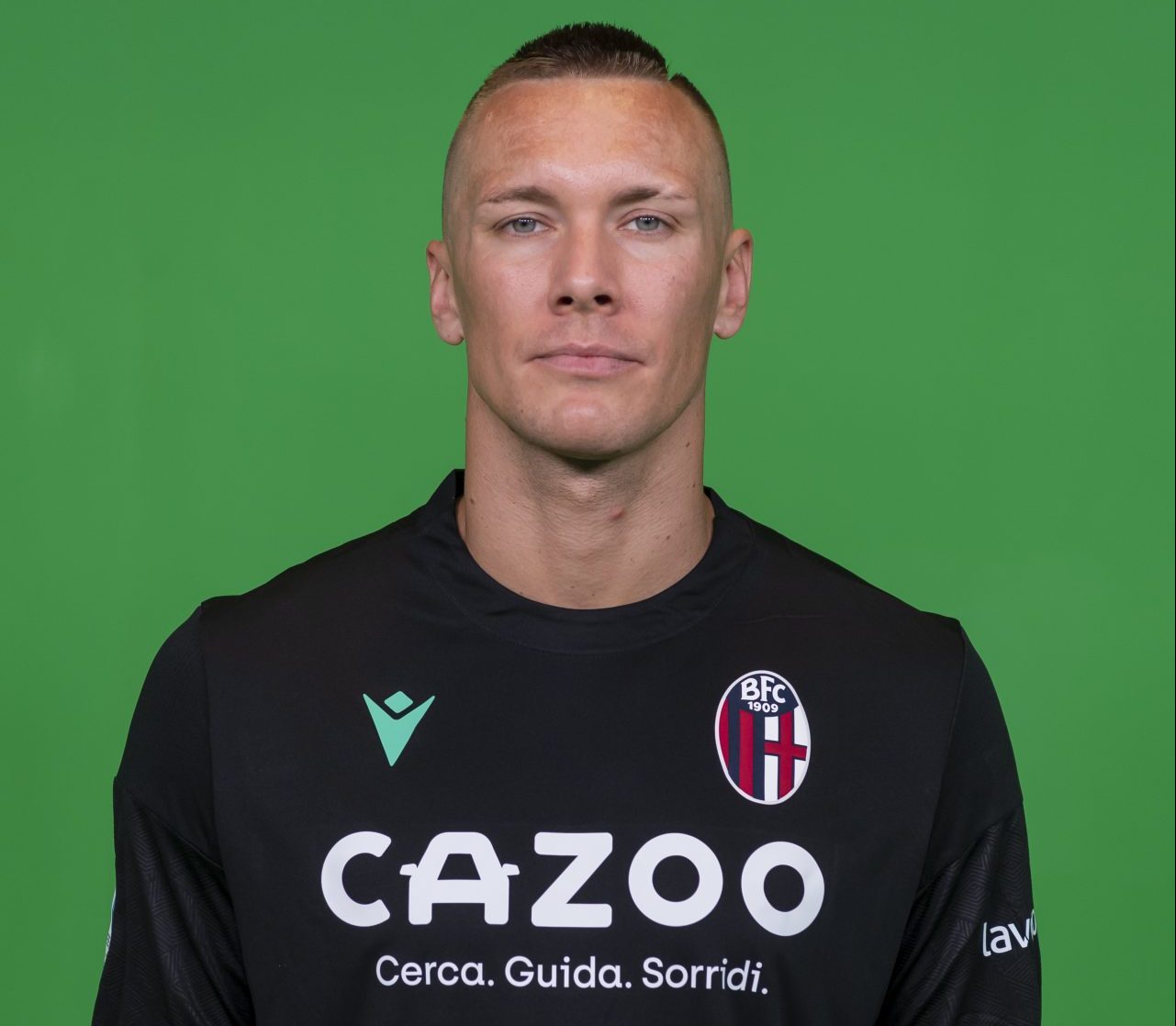 He is a real force of nature. The third Ghanaian player in Bologna’s history, Donsah is a complete midfielder who can play as both left and right inside forward. Godfred is one of the most appreciated and talented young players in his position. Being just 19 years old, he already has played two important seasons with Cagliari and Bologna, standing out for great intensity from both a defensive and attacking point of view.

Donsah has a great tactical awareness and gained more playing time after Zola replaced Zeman at Cagliari. He remained a starter until the end of the season despite many other managerial changes throughout that season. Godfred was a real surprise in the second half of last season; he brings good scoring capabilities to the table for a midfielder and he is continuing in his precocious development at Bologna. He played all games for the Ghana U20 national team in the U20 World Cup held in New Zealand last June.