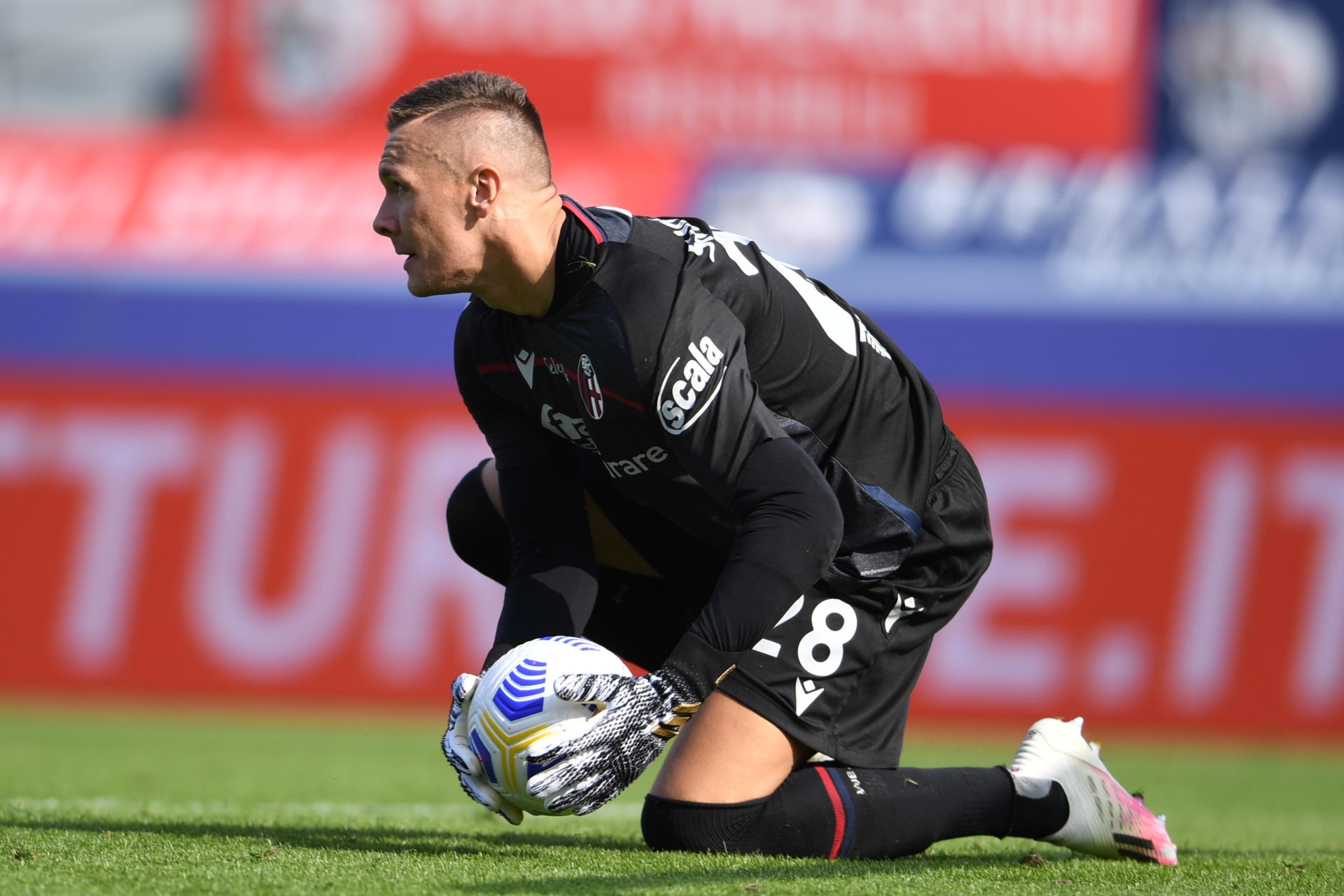 The Rossoblù in training ahead of #LazioBFC He’s the second Colombian to play for Bologna. Juan Manuel Valencia was born on 20th June 1998 in Suarez and he’s a complete midfielder who’s comfortable sitting in front of the defence or playing in a more advanced role. He’s predominantly right-footed and a dynamic player who made his top flight debut in his home country with Cortuluà. He has a good touch and loves to join in the attack while looking to score. He has joined the Rossoblu in January 2017 for his first experience of European football. Esordio in rossoblù per Valencia 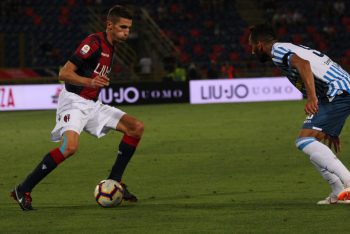 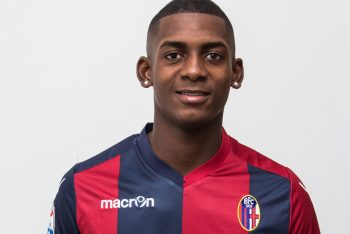