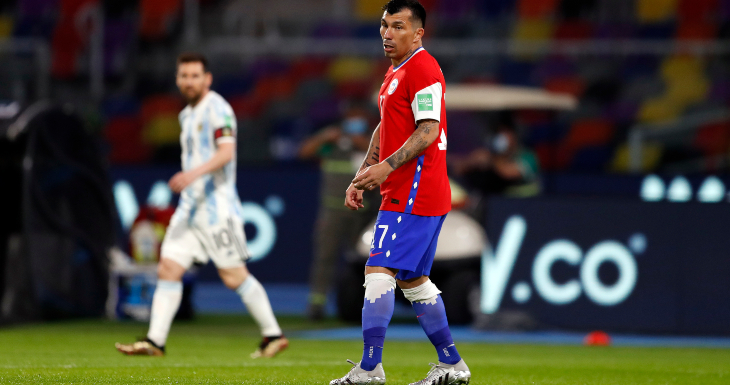 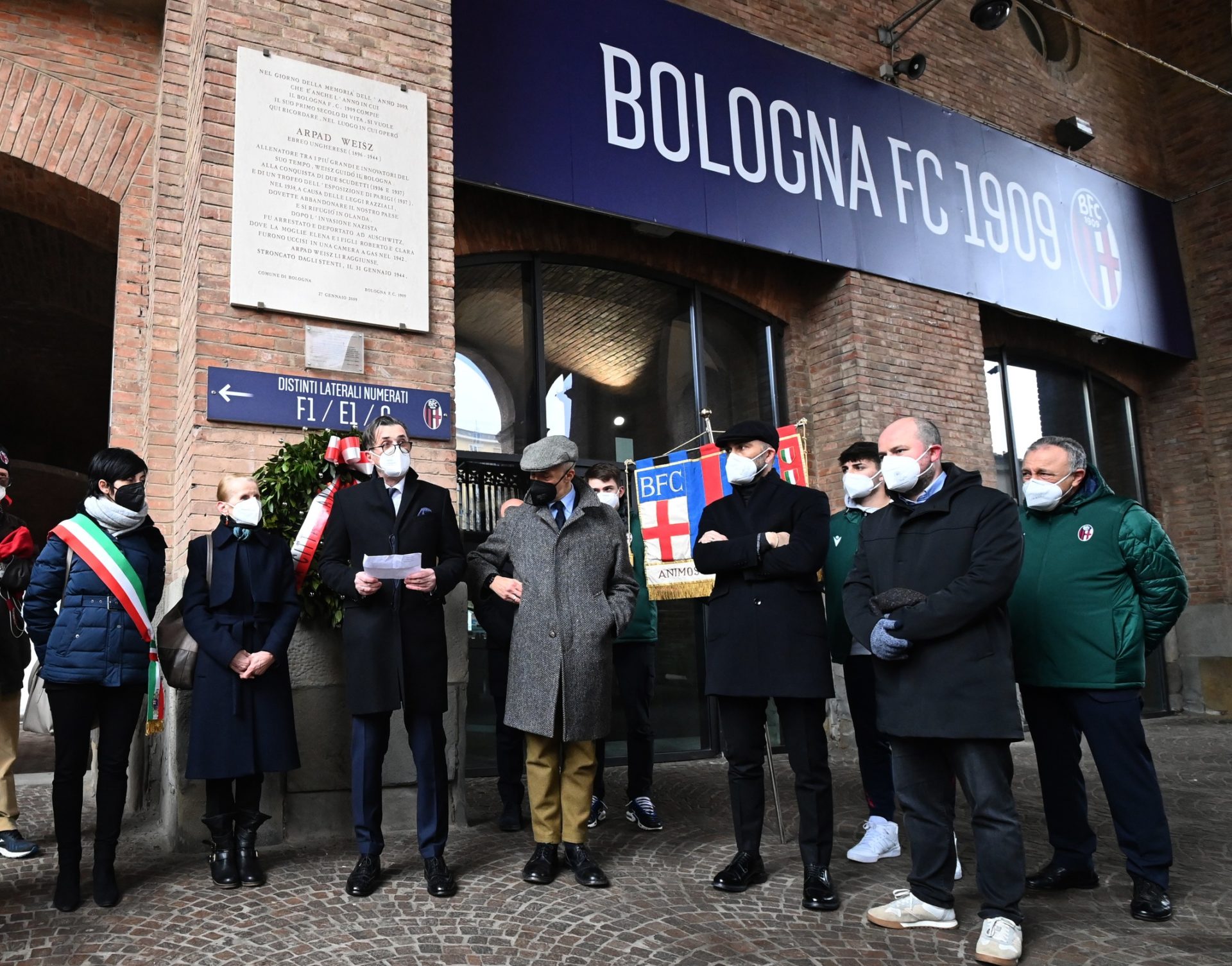 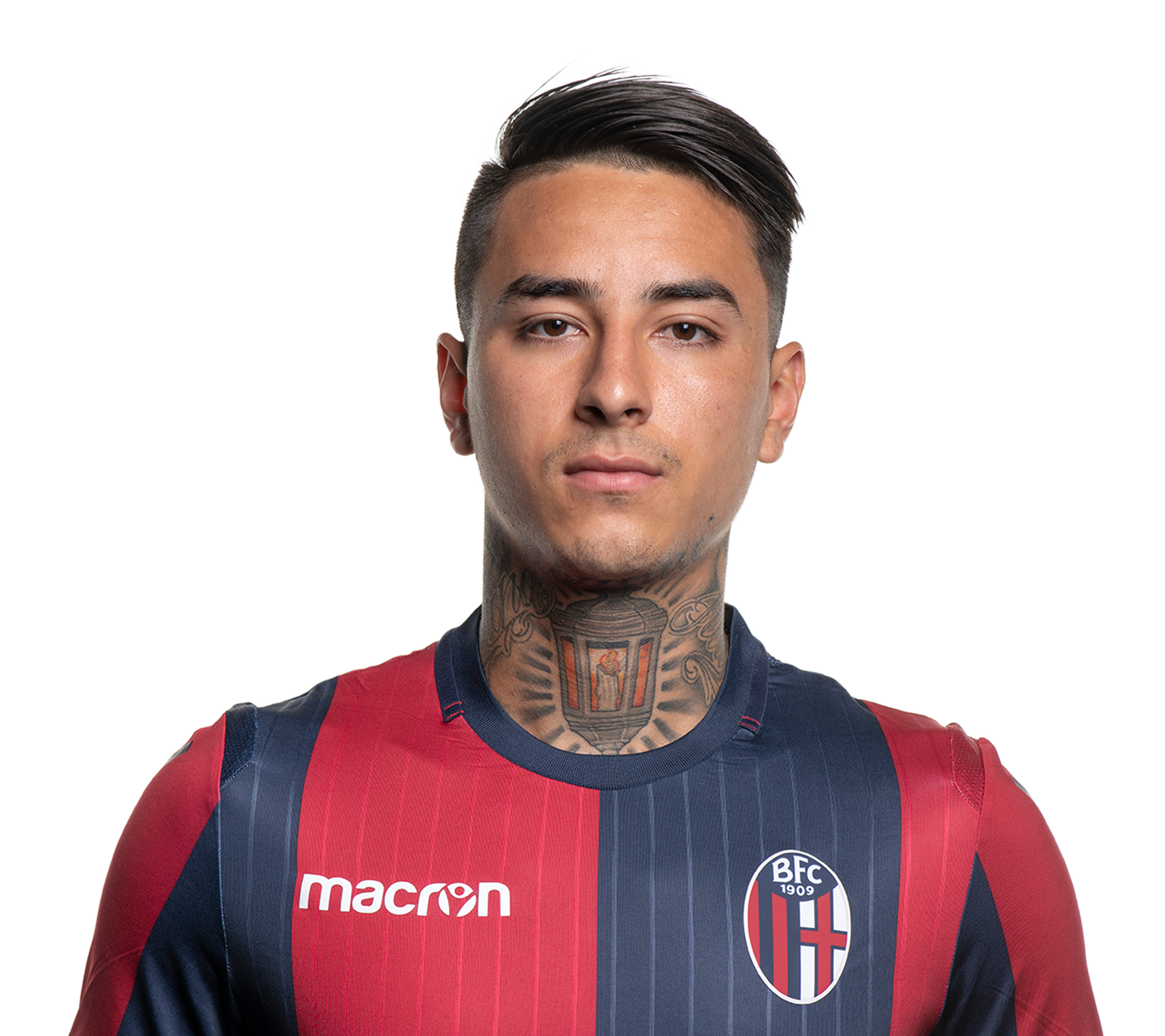 One of the most interesting talents of South American football, he has only partially shown his enormous potential, which is unanimously acknowledged by every pundit. Pulgar has good attacking features: a confident shot – he favours his right foot –, he can protect the ball using his body, positioning and is ice cold in one vs. one situations.

He is the second ever Chilean player in Bologna’s history after Hugo Rubio, who wore the rossoblù shirt 26 years ago. Pulgar began as centre-back at his hometown club Deportes Antofagasta; he drew attention to himself aged 19 during the Torneo de Transicion 2013, a competition taking place between the typical South American Apertura and Clausura national league tournaments.

Erick gained more minutes in the 2013-14 season playing as centre-back and defensive central midfielder. He soon became a regular and accepted Santiago club Universidad Catolica’s courtship after a year. Head coach of the Chilean national team Jorge Sampaoli then called him up for the friendlies against Brazil and USA and European clubs started following his performances too. 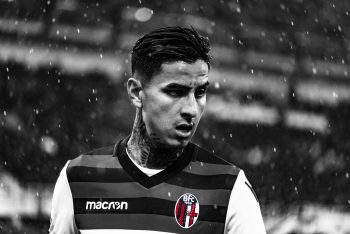 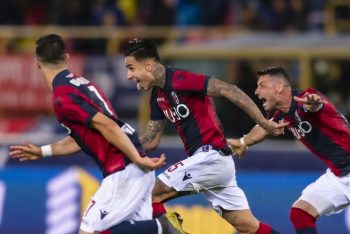 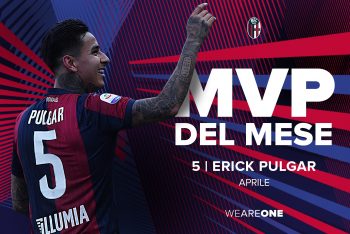