Nagy is a tidy and tactically intelligent player as well as an excellent character to have in the dressing room and he is always at the heart of his teams’ moves. He’s a perfect defensive shield and can play in any position in a central midfield made of two or three players. Recently, he reached the round of 16 at Euro 2016 with Hungary where he partnered club teammate Zoltan Gera in a defensive partnership in front of the back four to help guard against the threat of attacking midfielders. A mainly right-footed player, Nagy came straight up through the Ferencvaros youth system and quickly made his first-team debut with the added pressure of being lauded as an up-and-coming prospect. Since then, he has never left the starting XI of choice for the Hungarian champions who won their 29th league title and 22nd Hungarian Cup just a couple of months ago. Simultaneously, Nagy made his way through the international youth system and skipped straight from Under-20 level to the first team, making just one appearance for the Under-21s although he had to do a lot of gym work to bulk out. Since his debut against Northern Ireland, he has been a mainstay of Bernd Storck’s Hungary side. In July 2016, he made a permanent move to Bologna FC. 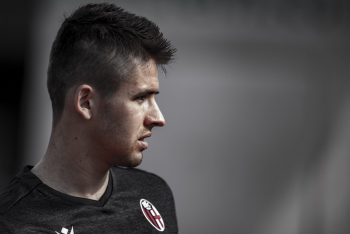 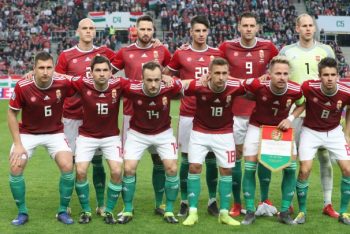 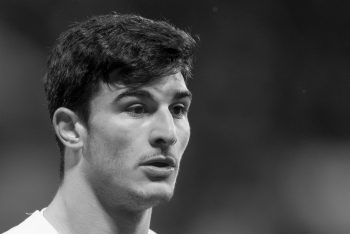 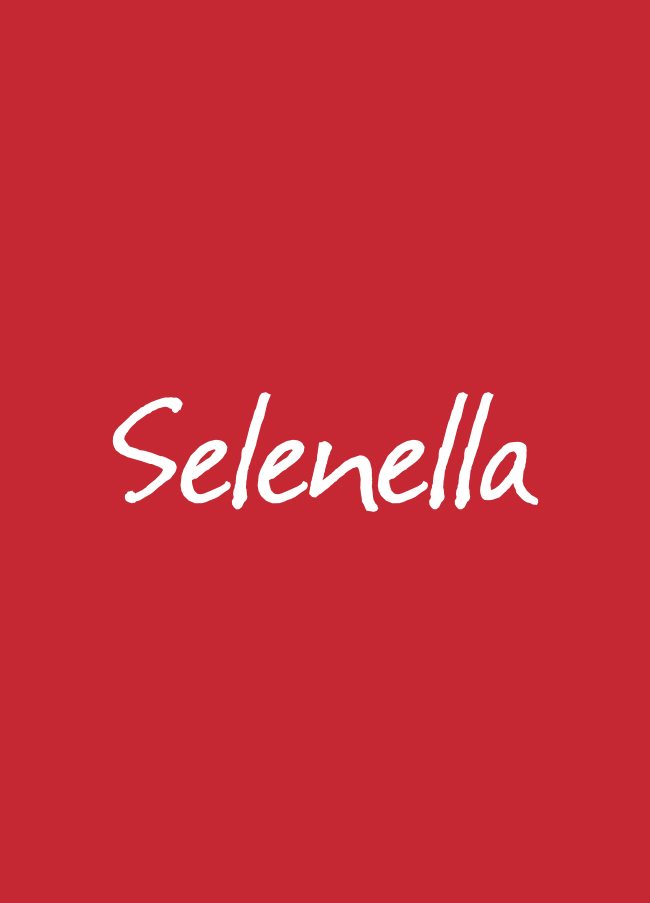 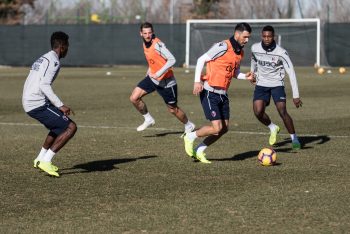 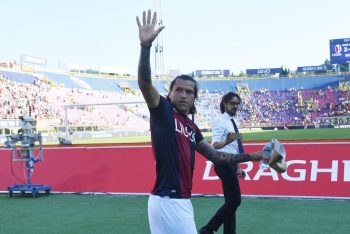 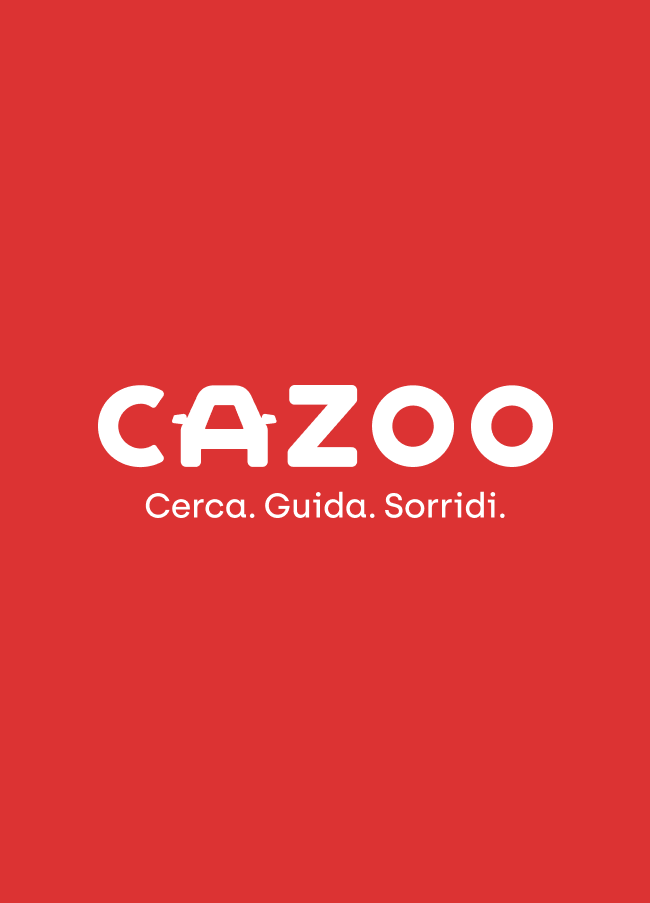 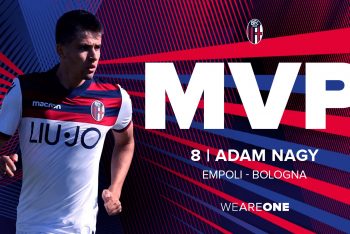