A double shift for the Rossoblù 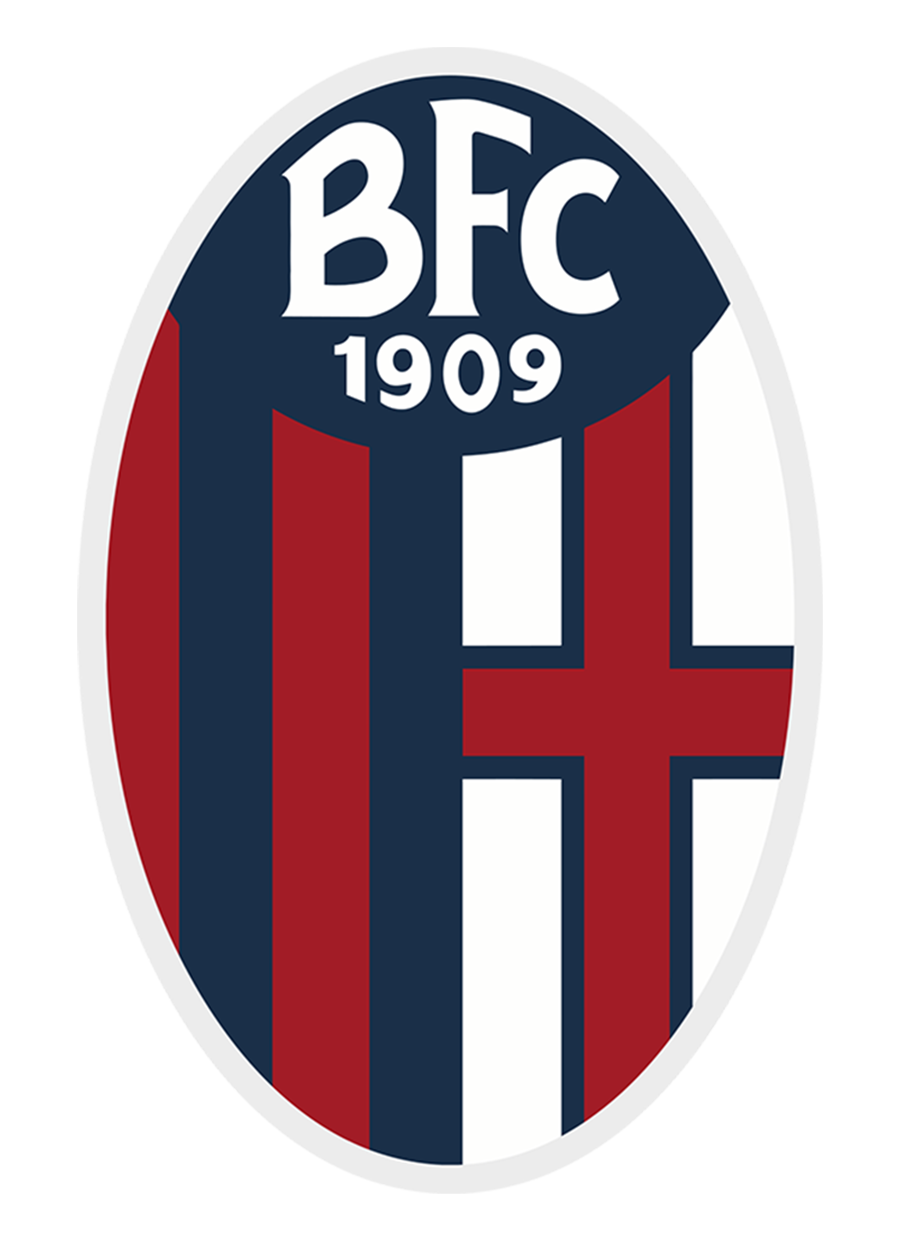 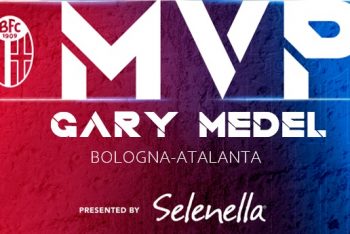 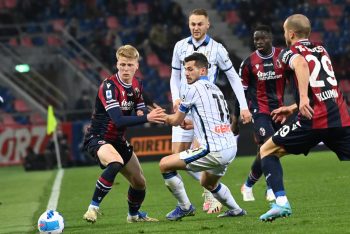 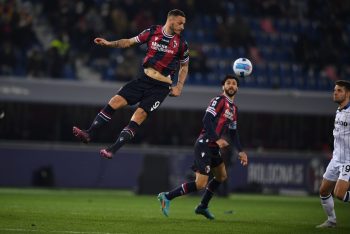 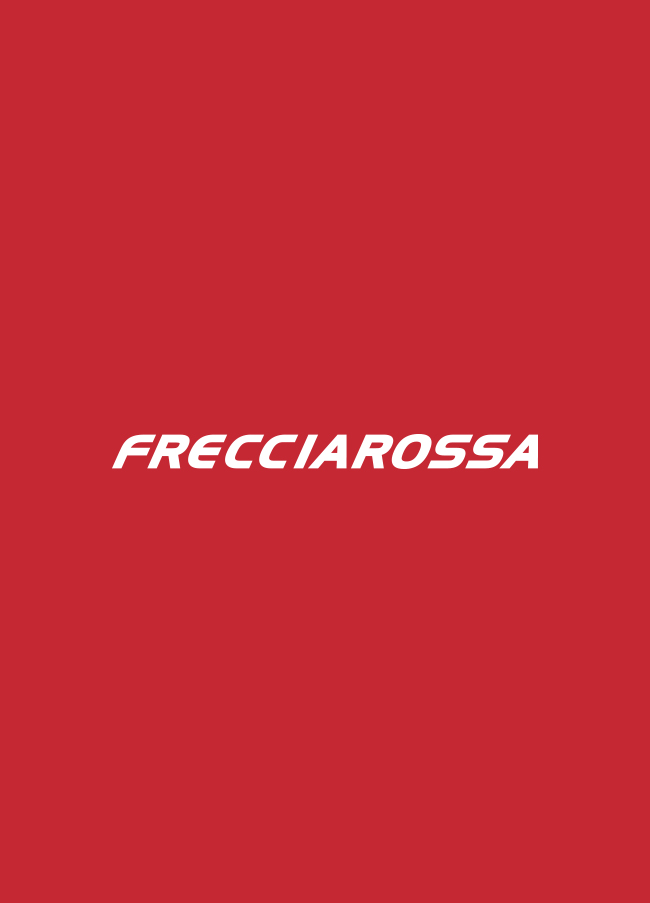 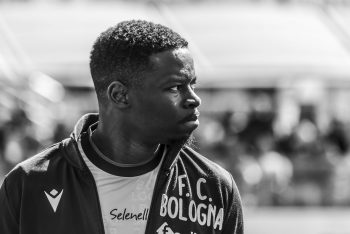 From 31/10 to 01/11, ticket sales are reserved for those in possession of a We Are One fidelity card.

Where to get your ticket

We would like to remind you that it is essential to present a valid form of ID, on which your residence is indicated; any form of ID without an indication of residence IS NOT VALID, nor are photocopies or photographs on your smartphone.

Reminder, the only licensed vendor of tickets for Bologna home games is VIVATICKET. BFC is not liable for problems, which may arise, from unauthorised vendors and resales.

(*) In order to purchase a ticket in the Curva Bulgarelli, it is necessary to be in possession of a Bologna FC Fidelity Card.

Those who have chosen to load their ticket onto a Fidelity Card will need to use this card in order to pass through the turnstile, while the paper ticket placeholder is required to confirm the identity of the ticket-holder.

The entrance to the away end is on Via Menabue.

Gates will open around three hours before kick-off.

Away fans may park along Via Porrettana and its continuation with a name change (Via Don L. Sturzo).

For security reasons, residents of Lombardy may only purchase tickets in the away end and only with an Atalanta membership card.

Tickets in the Curva Bulgarelli are only available to those in possession of a We Are One Fidelity Card.

The ticket offices at the stadium will remain CLOSED on matchday, it will only be possible to purchase tickets online or at vendors.

Requests must be made between 10:00 CEST TO 17:00 CEST ON Monday 02/01/23 according to the methods laid out by the relevant section of this page. We would like to remind you that seats will be allocated on a first come first serve basis until they are sold old. No incomplete requests or requests made outside the aforementioned window will be taken into account.

Those that apply will receive their accreditations via the email address used to make the request.

According to the regulations set out by the Ministry of the Interior, those who purchase a ticket, including minors, must be in possession of a valid form of identification, without which a ticket sale will not be possible. Furthermore, only four tickets may be sold per person (unless expressed otherwise by the authorities). Finally, each spectator will have their ID checked upon entry to the stadium; is it, therefore, necessary, including for minors, to present a valid form of identification, which must correspond with the name on the ticket. Documents accepted for under-14s are an Italian tax code, a health card, a passport of a parent (shared by the minor) or a document of recognition released by their place of birth. Over 14s will need to present their own ID.

Requests must be made via the methods set out in the relevant section of this page before 12:00 CEST four days ahead of the game. Incomplete or late requests will not be taken into consideration.

The Stadio Renato Dall’Ara is located in the Costa Saragozza district of Bologna: 5km from the centre of town, 3.7km from the Central Station and 7.8km from the Guglielmo Marconi international airport.

Take the 77 bus from the central station to Montefiorino.

Upon request by the Bologna Police Department, there will be a shuttle service to and from the central station for away fans.

From A1 (Milan-Naples) from the south: exit at Bologna Casalecchio;

From A1 (Milan-Naples) from the north: follow directions for Ancona and exit at Bologna Casalecchio;

From A14 (Bologna-Taranto): follow directions for “Firenze” and exit at Bologna Casalecchio;

From A13 (Bologna-Padua): follow directions for “Firenze” and exit at Bologna Casalecchio;

From the Bologna Casalecchio highway exit, take exit 1 of the ring road towards Bologna centre, on the asse attrezzato take the third exit that leads into the “Onorato Malaguti” roundabout, take the first exit (Via Simone di Filippo dei Crocefissi then Via Caravaggio) to the traffic light. At the traffic light, turn left onto Via Don Luigi Sturzo and straight ahead to the intersection with Via Porrettana.

From the Guglielmo Marconi airport, take the airport BLQ shuttle bus to the central station, and then take the 77 bus to Montefiorino.

The rules and regulations may be consulted via this link.