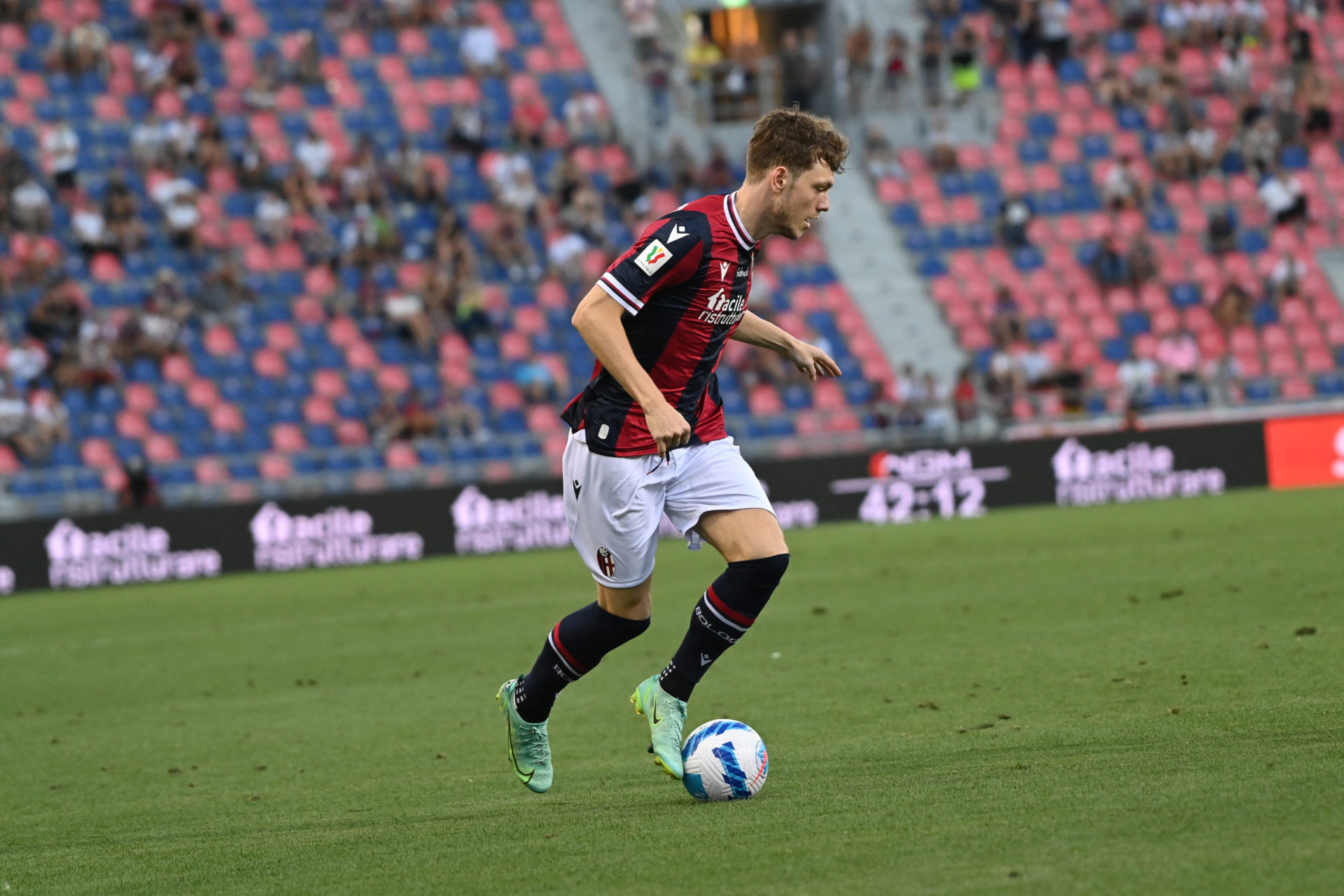 Match with the fans at Casteldebole Having recently spent time in a Bologna hospital, it was this morning confirmed that Marino Perani has died aged 77. Bologna mourns the death of one of their most cherished former players, sending their condolences to Perani’s family and all Rossoblu supporters. 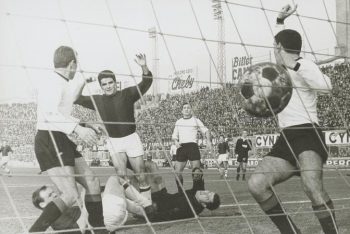 Perani passed away one year ago today 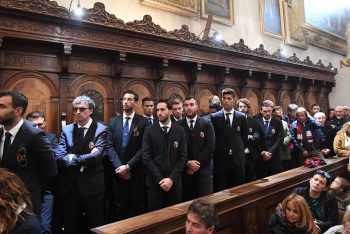