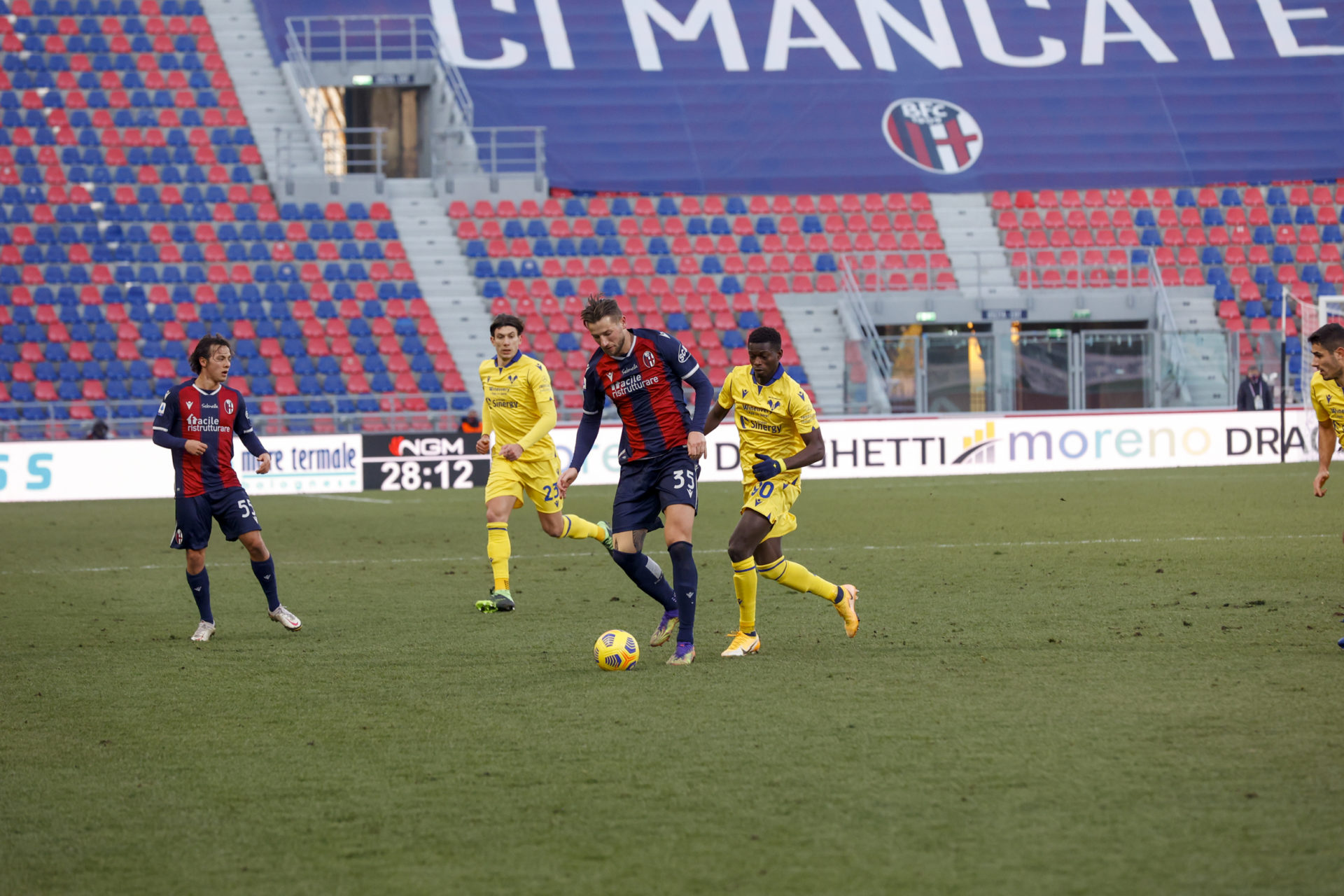 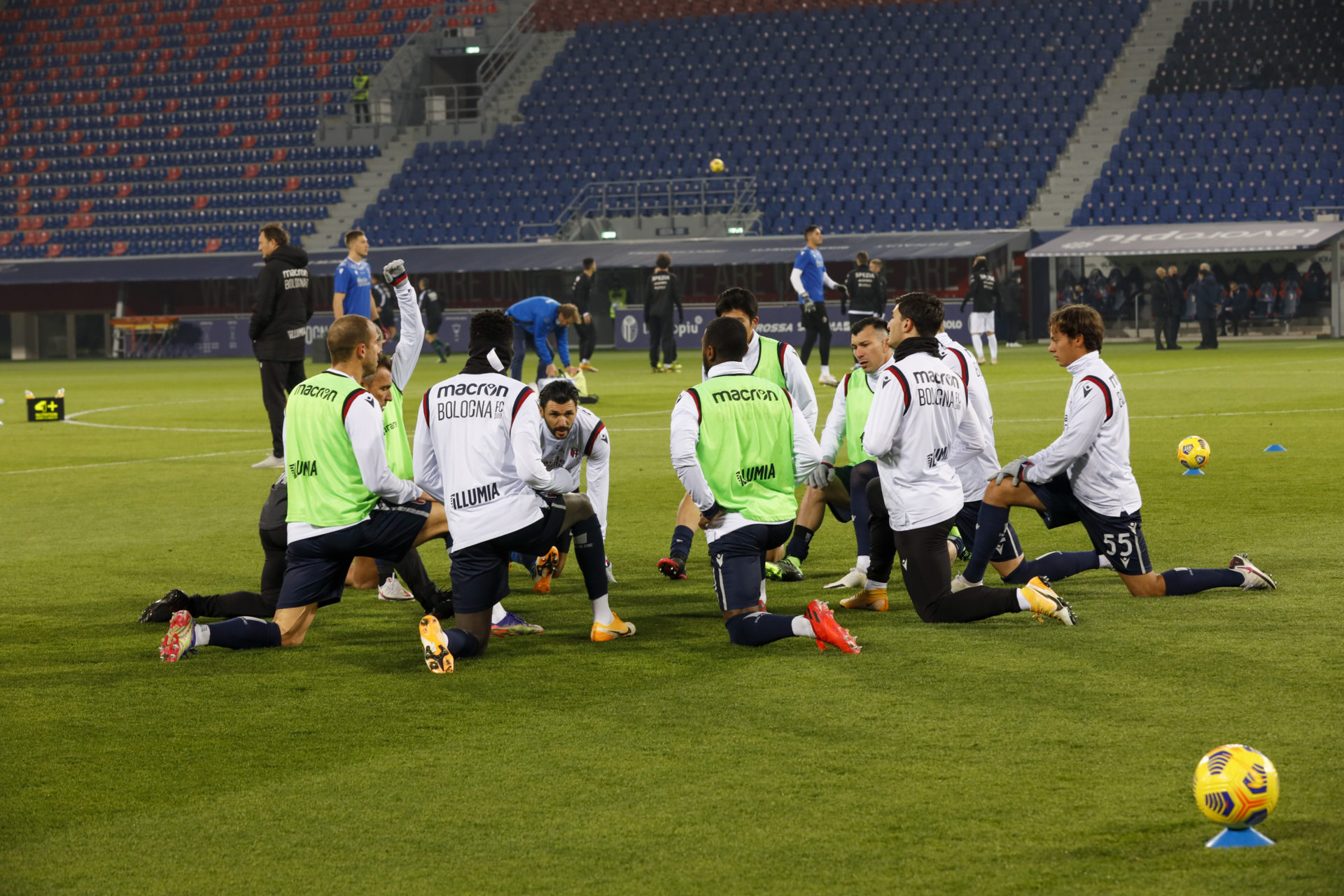 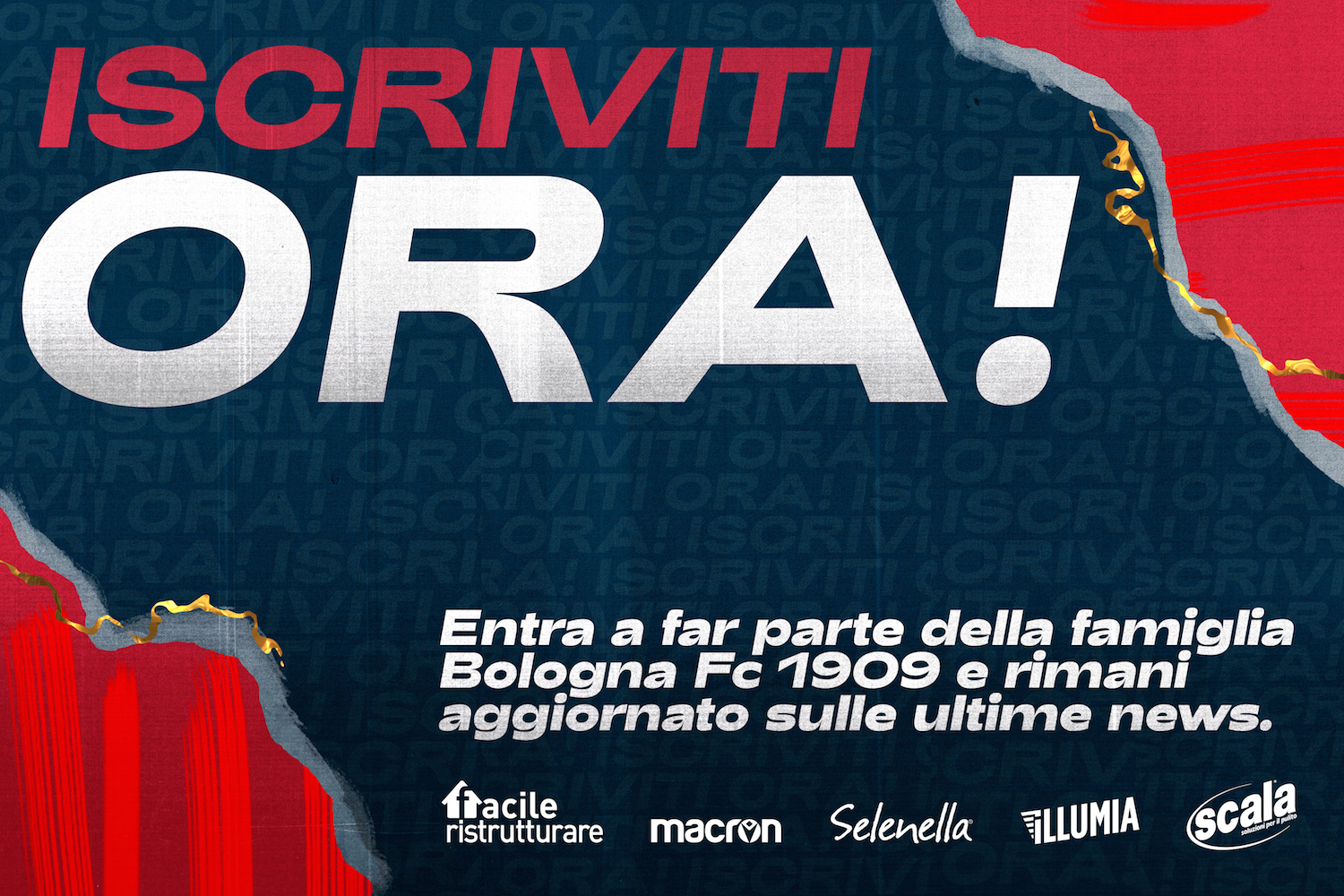 Filippo Inzaghi had this to say following tonight’s 0-0 draw with Milan:

“We’re alive and kicking. It’s not easy to keep a clean sheet against Milan, so this is proof that we’re working hard. I’m satisified and I know that my players have belief. We were tough to break down today and were on it for the whole match. However, we weren’t precise enough with our counter-attacks and we have a few regrets over some of the poor balls we played in the final third, especially when at one point there was a five on three situation in our favour. On the other hand, the lads defended magnificently. It’s true that the team entered the pitch feeling slightly nervous due to the situation we find ourselves in, but an improved league position will result in less anxiety. When I think of the naivety we’ve displayed when conceding goals recently, we’ve definitely taken a step forward today.” 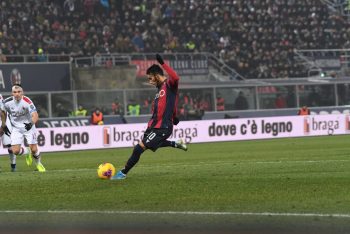 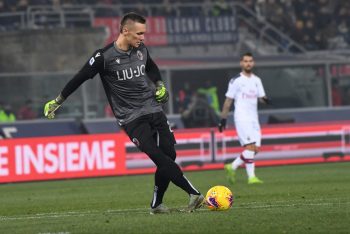 Bani trains with the group, two days ahead of #BFCMilan Danilo: “We worked as a team”