Medel called up by Chile 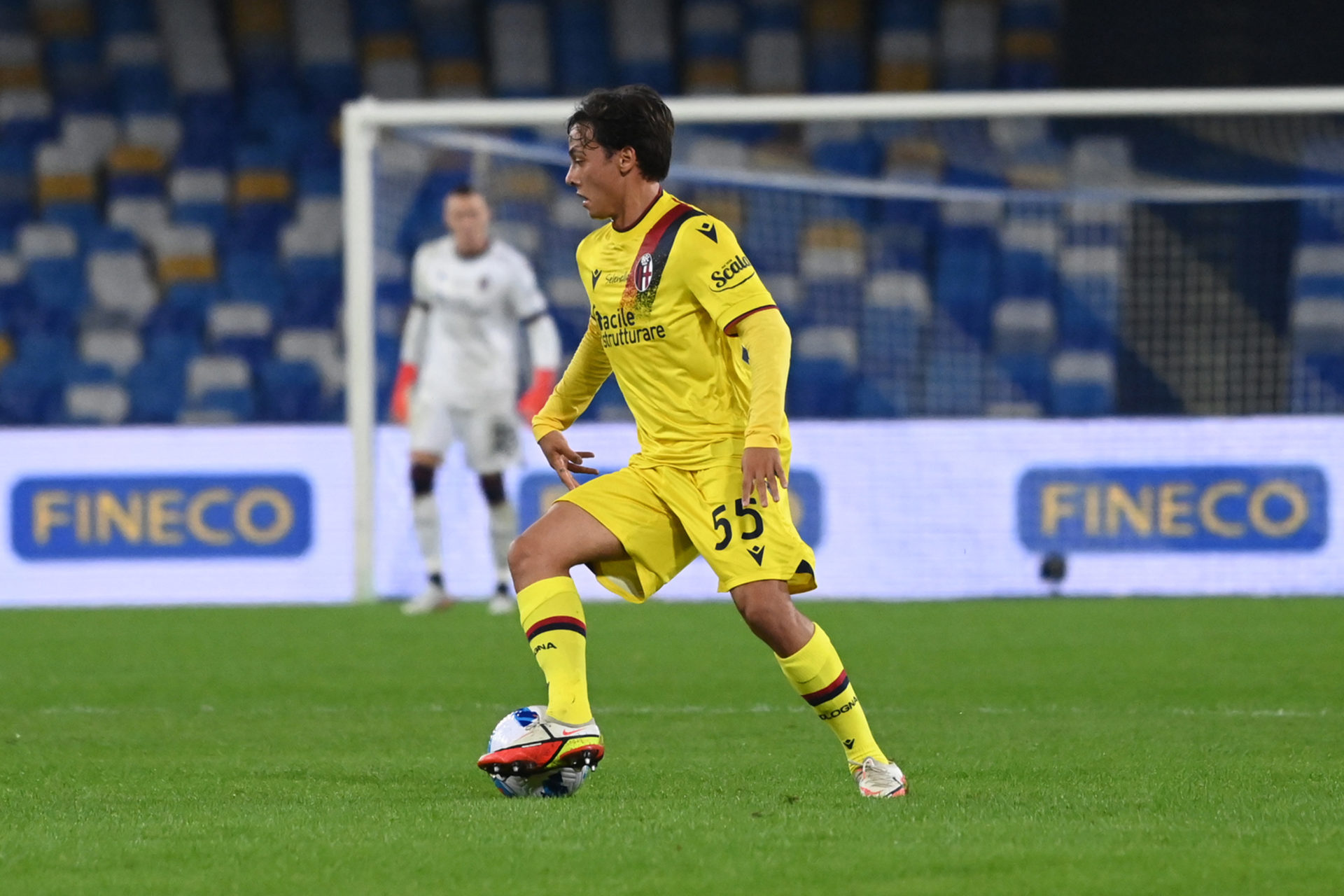 He’s the third Chilean footballer in Bologna’s history and his country’s captain. Gary Medel has been a colossus for La Roja for 12 years now and has won two Copa América titles with Chile. He’s an experienced, hard-working and effective defensive-minded player who is able to stifle his opponents. Gary has been in the game for a long time: he’s played over 500 games as a professional and has remained at the highest levels throughout. His career has taken him to six different leagues and two World Cups, with his intensity, physicality and fiery passion more than making up for any technical ability he might lack, despite not having an overly imposing stature. Medel is particularly adept at winning the ball back and breaking up opposition attacks, while his presence is always felt in all the matches he’s involved in.

During the three years he spent in Milan while playing for Inter, Gary played in midfield under Mazzarri and then a bit further back in Mancini’s diamond, always protecting the Nerazzurri’s defence. Under De Boer, he was one of the two players who sat in front of Inter’s backline, while he was selected as a centre back under Pioli. This is the position he’s been deployed in for his country for a number of years now. In three seasons at Inter, he made 109 appearances when both the league and cup competitions are taken into account. Before moving to Italy, he played for Boca, Emery’s Sevilla and Solskjaer’s Cardiff. A two-year spell at Besiktas then followed, with Medel playing in the Champions League for the first time while at the Turkish club, who were eliminated by Bayern at the round of 16 stage in March 2018. In August 2019, he joined Bologna on a permanent deal and thus reunited with Palacio, who he previously played with at Inter.