Filippo Inzaghi is the new coach of Bologna

Bologna FC 1909 can announce the Filippo Inzaghi has been put in charge of the first team after he signed a contract running until 30 June 2020. The press conference to introduce him will be held tomorrow at 11:00 CEST in the press room at the Stadio Dall’Ara. 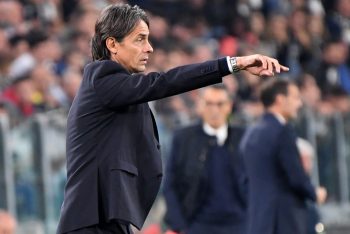 Inzaghi to speak at 12:00 CET tomorrow ahead of #BFCMilan 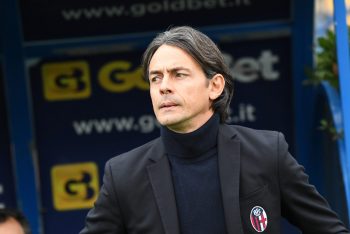 Inzaghi: “Everything is going wrong for us, but I s... 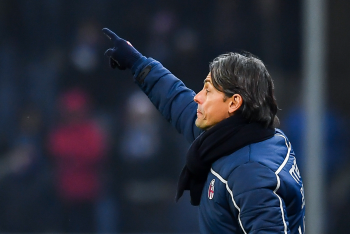 Inzaghi: “No excuses, we have to wake up”