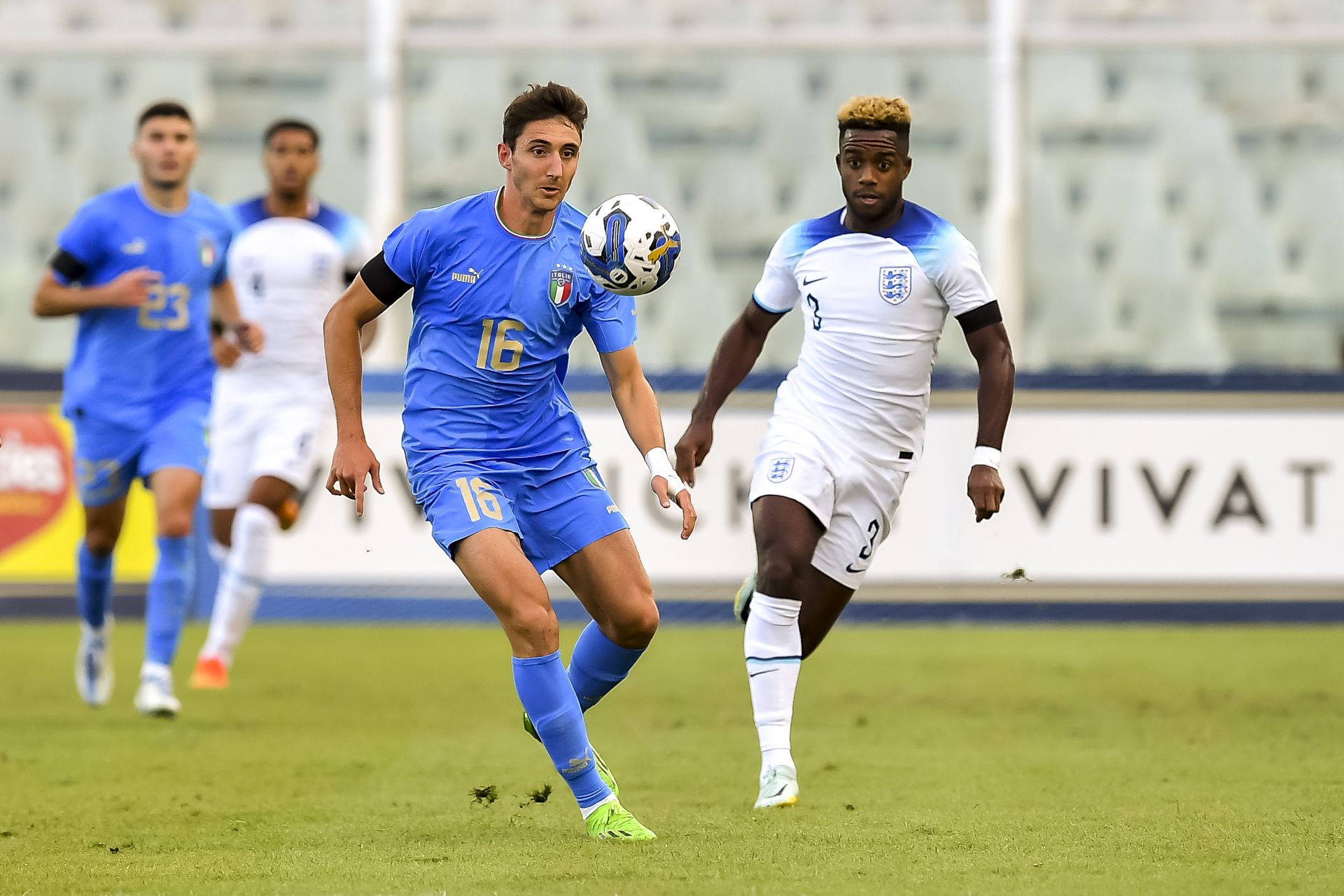 Fenucci: “Nobody will cast a shadow over Bologna’s history”

“In the face of requests which are frequently made by a number of parties to reopen the discussion regarding the Championship winners prior to the introduction of the single-tier league, Bologna have always shown the greatest respect to the federal institutions. Despite the meticulous and meritorious work carried out over the years by Bologna’s supporters’ associations such as Percorso della memoria rossoblù, Centro Bologna Clubs, Comitato per l’Ottavo Scudetto and Futuro Rossoblù to raise awareness of and preserve the club’s historical memory, we have always avoided publically lodging a complaint regarding the 1927 Divisione Nazionale based on a fundamental principle in sport which asserts that the runner-up takes the place of the winner should the winner be downgraded. The title won by Torino was revoked for violation of the rules (something which was confessed by the person responsible to the Sports Justice body and recognised by a criminal court judgement) but never given to Bologna, who came in second place that season. Given that this is a case that would not involve reopening proceedings (something which would be difficult given that it happened almost a century ago and the majority of the official documents in that period are missing) and instead would only involve applying an immutable principle in competitive sport, we have always considered it right and proper to discuss this matter directly with the competent institutions without pressure from the press while respecting the priorities of the Federation.

“It was therefore regrettable to read in the Gazzetta dello Sport today that Genoa are looking to be awarded the 1925 Italian Championship title – something which directly came from the club’s President Preziosi. This was a title that was legitimately won by Bologna after qualifying for the National Final by beating Genoa over five games and then winning against Alba Roma over two legs. Genoa have announced that they are looking to be awarded the title as a result of coming joint first and have cited events without well-established facts and which have already been subject to different testimonies by different witnesses in the past. But what constitutes a real legal aberration is the claim that Genoa should be given the title on the basis of events which do not refer to the National Final but to the Lega Nord Final, which was in fact a semi-final. The National Final is obviously considered completely unimportant.

“We are convinced that issues that are so complex and which happened so long ago can’t be addressed in such a simplistic and demagogic manner. Above all, we cannot accept the desire to rewrite the Italian football history books in a way which casts a shadow over Bologna’s history.” 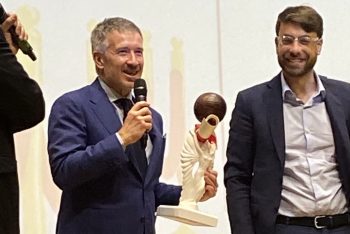