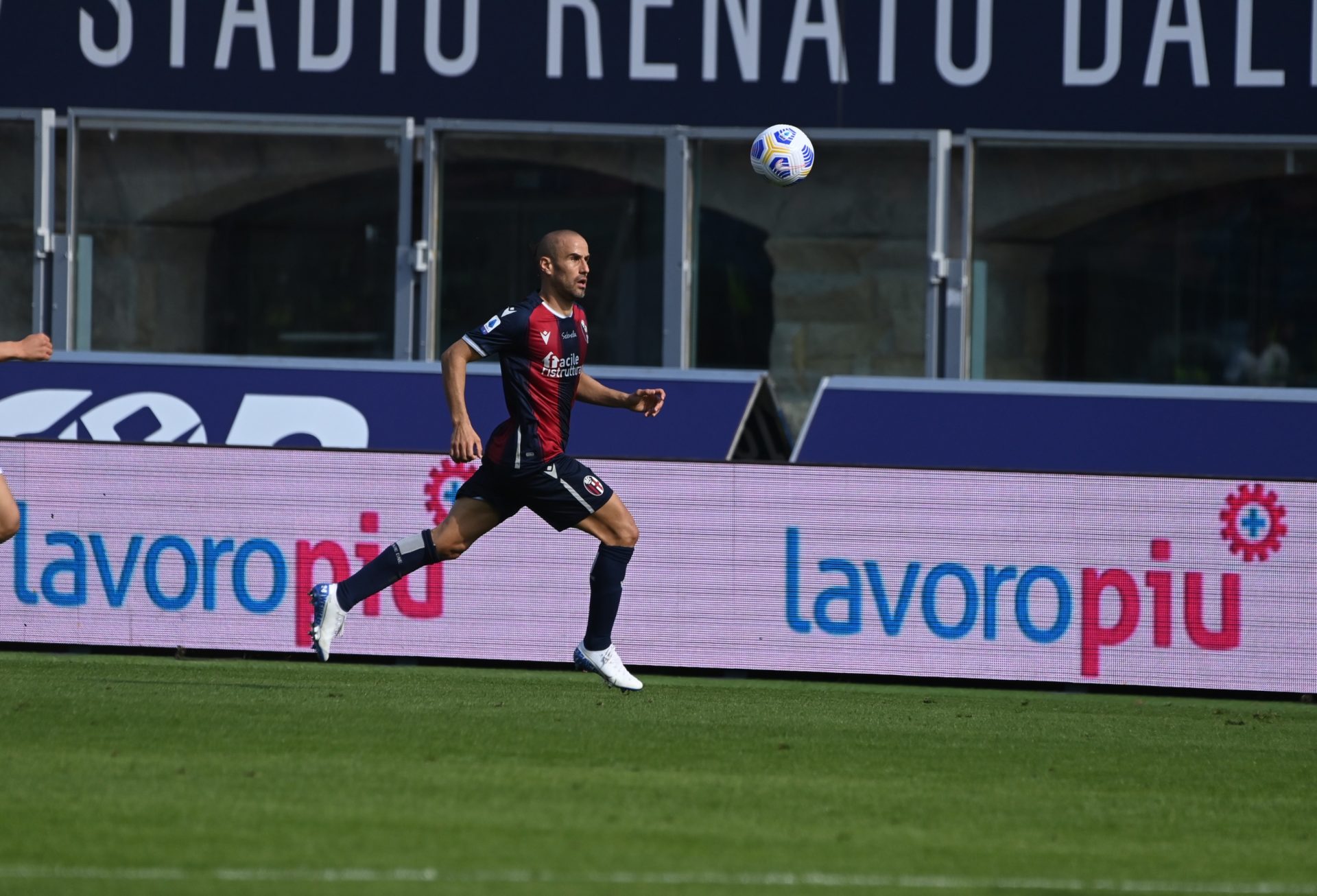 There will be big changes on Bologna FC 1909’s kits for the 2020/21 season. Four partners will be featuring on the Rossoblù shirt, with three new organisations involved as main sponsor, second sponsor and sleeve sponsor, with Illumia being confirmed as our back-of-the-shirt sponsor.

Claudio Fenucci, Bologna FC 1909’s CEO, made the following statement: “This is really great for the Club, we’re really happy that there are companies interested in investing significant sums of money into Bologna FC 1909 at such a difficult time economically. There are now four organisations that have decided to join forces with us, an unprecedented number when it comes to our shirt. They’re all important firms in their respective sectors, and the fact that they chose Bologna is testament to the power of the economic and social role that our Club and the entire football world are playing.”

The main sponsor will be Facile Ristrutturare, whose logo will prominently feature on the front of the shirt. A leading company in Italy for “keys in hands” renovations, Facile Ristrutturare works with over 5000 affiliated professionals and has 70 offices throughout the country. The company provides consultation and design services at competitive prices and aims to complete projects in the shortest possible time frame by minimising organisational complexities. The Group, which came into being in 2014, has successfully overseen 30,000 projects in five years and, starting from 2020, has now opened the first showrooms dedicated entirely to the world of home design in Italy . This is a real point of reference for all clients interested in the various services relating to said world, from home décor, real estate and credit brokerage through to doors and windows, utilities, renovation and design.

“We’ve always been lovers of sport: we strongly believe that the spirit that drives teams forward on the pitch is the same as that which spurs our professionals on during their projects,” said Loris Cherubini, co-founder of Facile Ristrutturare. “We’re all about strategy, commitment, sacrifice, collaboration, energy, having a long-term outlook: these are values that Facile Ristrutturare and Bologna share. There was great synergy between the two entities straight away, a blend of vision and quality that led to a Serie A partnership that we’re proud of.”

These words were echoed by Giovanni Amato, also a co-founder of Facile Ristrutturare: “This collaboration not only reflects our robust involvement in the world of football and sports facilities, something which began in 2017, when we became Lega B’s Sleeve Top Sponsor, and then continued when we joined forces with AS Roma as their Technical Partner and Parma Calcio as their Official Sponsor. It also demonstrates just how important the city of Bologna and Emilia-Romagna are for us: we have five stores located across the region, in line with our desire to continuously grow throughout the country.”

A new development this season is the fact that Bologna will have a second sponsor on their shirt. Indeed, Selenella will appear just above the Main Sponsor on the front of the jersey. Selenella is a Consortium of producers, cooperatives and operators in the province of Bologna which aims to enhance the local production of potatoes. 320 producers are involved, and they are distributed throughout Italy, primarily in Emilia-Romagna. Selenella is a leader in the packaged potato industry with a 20.1% market share.

“For us, it’s a source of great pride to support Bologna Fc 1909 this year,” said Massimo Cristiani, President of Selenella- Consorzio Patata Italiana di Qualità. “As is the case for the football team, we have a very strong link to the city and the territory of Bologna, and we’re pleased to share our commitment to healthy, 100% Italian and sustainable products with the fans.”

Now entering its sixth year, the partnership between Bologna and Illumia continues: the family business involved in the energy and gas retail market will once again be the Club’s back-of-the-shirt sponsor. Illumia, which employs 200 people, has a turnover of almost 1 billion and an EBIT of 22 million. Furthermore, its portfolio includes 350,000 clients.

“With this renewal, we’ve become the longest-running back-of-the-shirt sponsor in Italy. After six years, there’s still the same spirit holding us together as there was at the beginning. Both Bologna and Illumia share the allure of adventure and the desire to brazenly and fearlessly challenge the giants of the sector, focusing on the potential of young people in the process,” said Marco Bernardi, the company’s President.

On the left sleeve of the shirt, Scala, the Club’s new sleeve sponsor, will be on display. Scala has featured in Italians’ homes for more than 60 years, combining tradition with innovation. Scala, a 100% Italian brand, has been on the market since the 1950s, supplying a wide range of effective and reliable cleaning products for the home.

“We wanted to join forces with Bologna Fc 1909 because both are historic Italian brands which are loved and appreciated by their fans. Both entities are aiming for excellence in their respective sectors,” said Francesco Canè, the CEO of Deco Industrie, producers of the Scala brand.

“At such a delicate and complicated moment in time, we are very proud of the fact that we’ve managed to find three new shirt sponsors and are continuing our collaboration with a historic partner in Illumia,” explained Christoph Winterling, Bologna’s Director of Marketing and Sales. “The collaboration with all of these brands is in keeping with our objectives: we want to preserve and promote history but, at the same time, remain modern and innovative, making sure that our fans are at the forefront of our thoughts. Indeed, together with our partners, we’ll develop numerous initiatives dedicated to the Rossoblù supporters. I would like to take this opportunity to thank everyone for the faith they’ve placed in Bologna right from the get-go.” 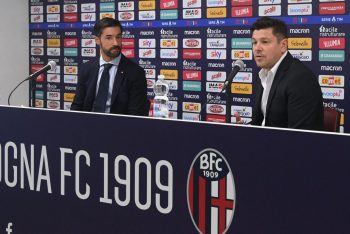 Illumia Named As Back Jersey Partner For 2019-20 Season