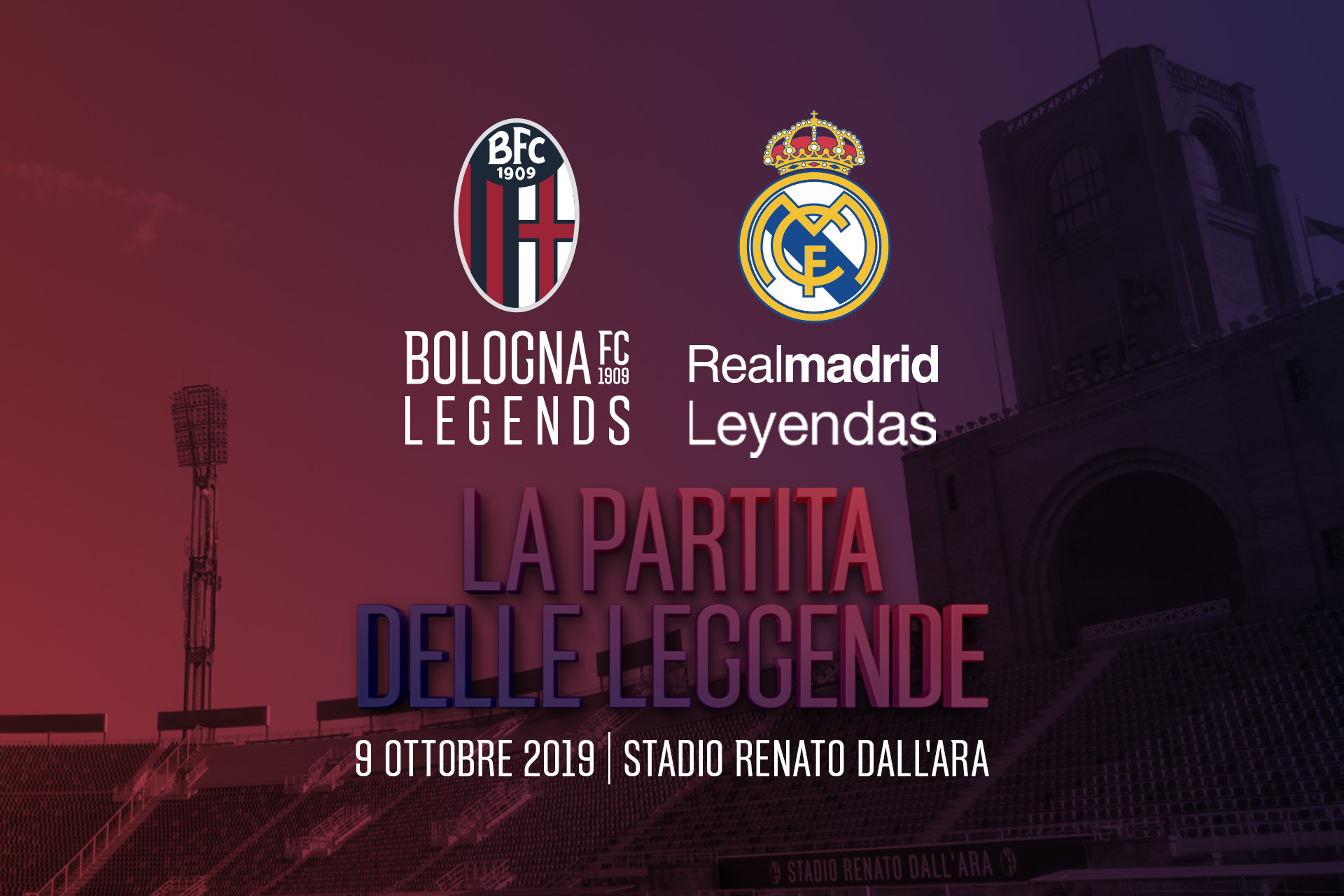 The excitement for Bologna vs. Real Madrid Legends is growing, with the match fast-approaching and scheduled for Wednesday 9 October at 20:45 CEST at the Dall’Ara. With two weeks left before the event over 10,000 tickets have already been sold for the Legends Match, which will see some of the biggest players to line the histories of both Bologna and Real Madrid involved.

An evening of celebration at the Dall’Ara Stadium to commemorate the Club’s 110th anniversary together with guests and friends, supported by the passion of an entire city. The kick-off whistle will be preceded by a show starting at 19:00 CEST, which will involve more than one hundred former Bologna players, the current team and many more representatives of the Rossoblù world.

Along with your ticket for the Legends Match you can also access all the venues of the exhibition “Athletes, Knights and Goalscorers – 3000 and… 110 years of sport from Felsina to Bologna Football Club”. A chance to rediscover the roots of the footballing passion that has driven the Rossoblù’s fans for 110 years.

It’s extremely easy to buy your ticket, with availability at all Vivaticket points of sale (here is the list), online by clicking here or at Bologna Welcome in Piazza Maggiore. There are three price categories (15, 20, 25 Euros) with reduced rates (10, 15, 20 Euros) for all Bologna FC 1909 season ticket holders, or members of the Bologna Clubs Centre and the Futuro Rossoblù, Professional club Rossoblù, Artigiani Rossoblù and Commercianti Rossoblù associations.

We look forward to seeing you there! We Are One 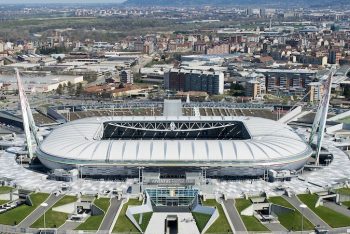 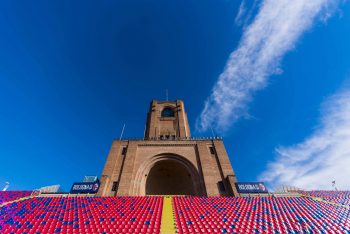 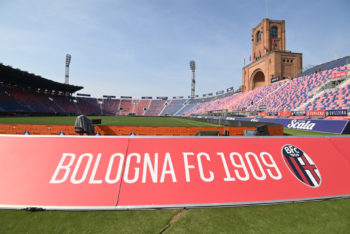 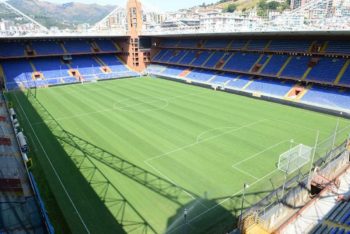 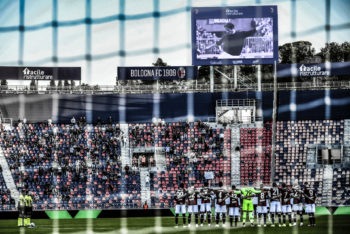 Presale for #BFCMilan, all the information