In this time of humanitarian crises, Bologna wants to play its part and help Ukraine, by auctioning the match-worn shirts from #FiorentinaBFC. A charity auction begins today, the proceeds of which will be sent to help support UNHCR and Io Sto Con Onlus; two associations heavily involved with the Ukrainian people and refugees.

Those wishing to be in with a chance of winning one of these charity shirts have until 16:00 CET on Thursday 24 March. Click here to take part in the auction and place your bid. Bologna and Scala once again supporting those most vulner... 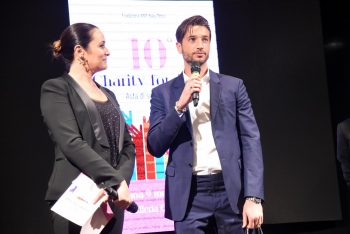 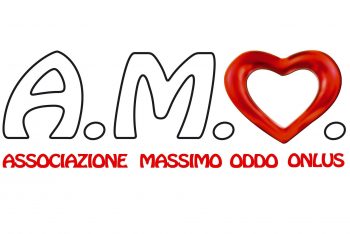 Auction of Rossoblu’s shirts starts in aid of earth...