This morning, the funeral of William Negri, the Bologna legend who took part in the Rossoblù’s last Scudetto win, took place in the Santi Erasmo e Agostino di Governolo parochial church in the province of Mantova.

A delegation from the Club was present for the simple and moving service. 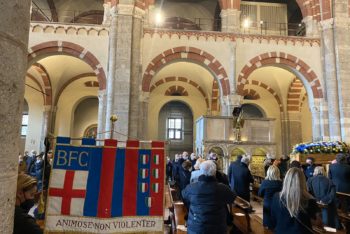 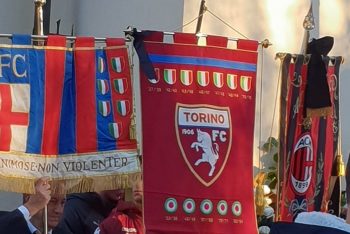 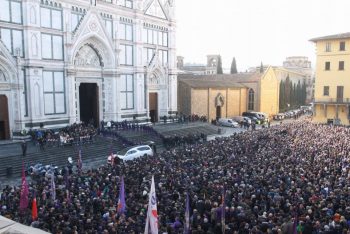