This is what Bologna Technical Director Giovanni Sartori had to say following the publication of the 2022/23 Serie A calendar: “It’s a fairly balanced schedule: our first two away matches – against Lazio and Italian champions AC Milan – are tough, and then there’s the matter of the home games against Verona and Salernitana at the start. It’ll be important to make sure we’re ready from the off to begin well, also because it’ll be a different season this time around due to the long World Cup break between the middle of November and January: we’ll play 15 matches in the first part and 23 games from 4 January onwards. It’s also interesting to note that we’ll face all of the big sides away from home in the first half of the season and then at the Dall’Ara in the second half of the campaign. I’m of the opinion that the calendar impacts a team’s trajectory up to a certain extent.” 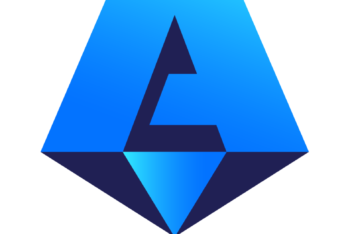 Dates and times of fixtures released up to matchday 28

Dates and kick-off times until matchday 23