It’s been confirmed that Federico Santander will be joining Erick Pulgar at the Copa America, giving the tournament an increasingly Rossoblu feel. The striker has named in Paraguay’s 23-man squad for the competition that’ll begin on 14th June. The albirroja have been drawn in Group B alongside Argentina, Colombia and Qatar. 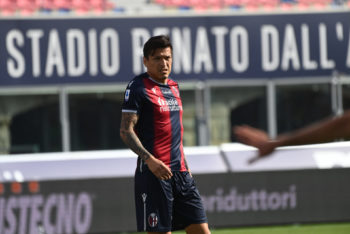 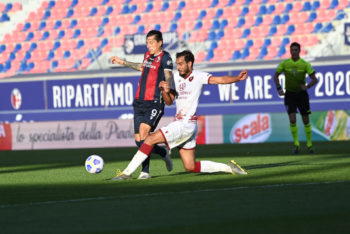 An update on Federico Santander’s condition 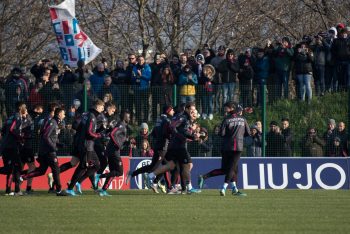 Work restarts ahead of #BFCFiorentina, Santander back in ... 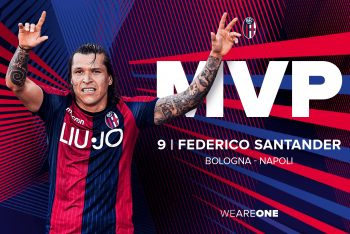 Santander is the MVP from #BFCNapoli 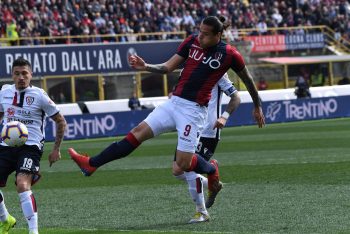 Bruising to left shoulder for Santander