Vote for your MVP from #BFCFiorentina 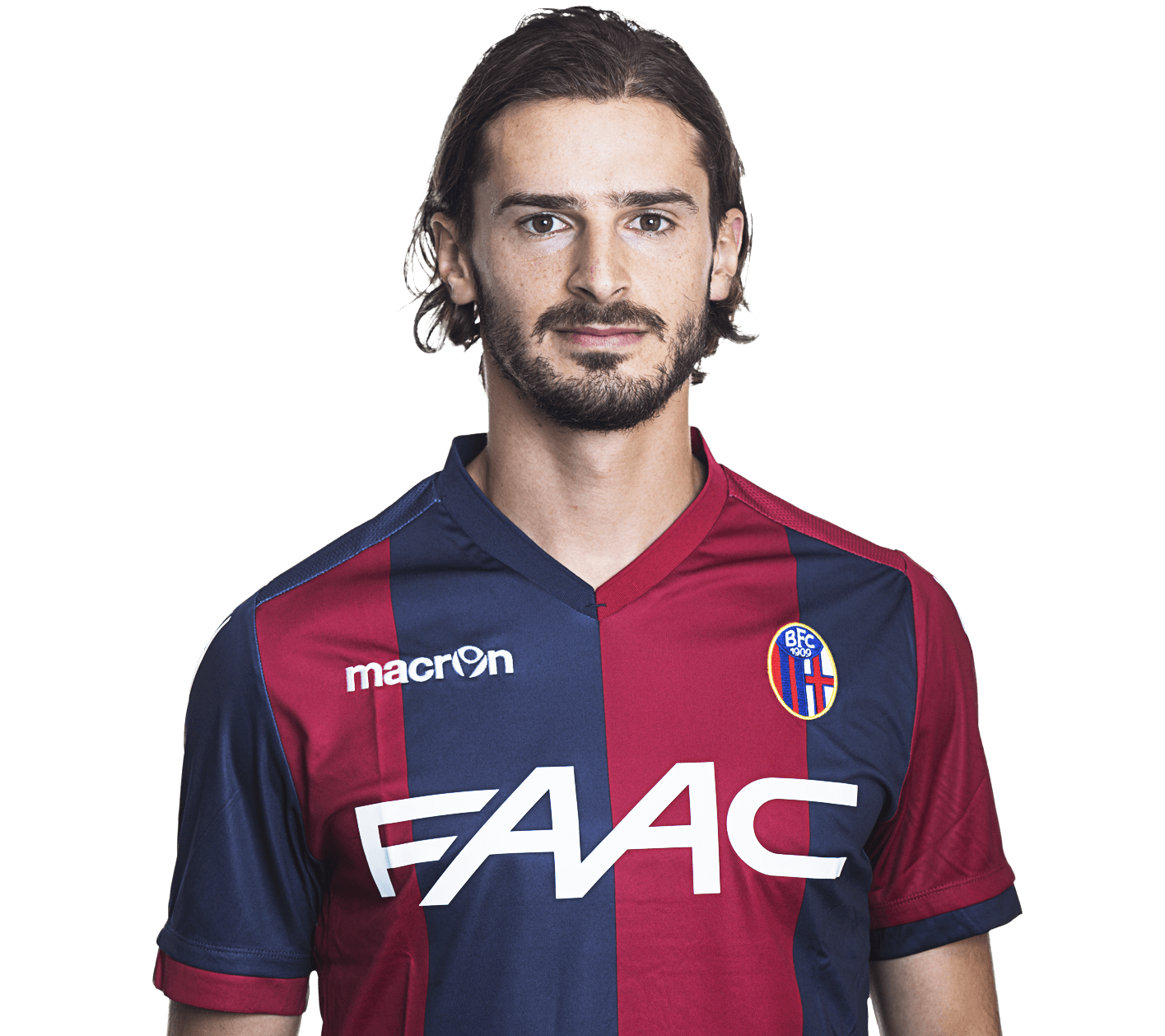 Bologna Fc 1909 can confirm that Luca Rizzo and Marios Oikonomou have joined SPAL on loan. Rizzo’s temporary deal runs until 30th June 2018 when SPAL will have the option to make it permanent. Oikonomou’s move runs until the same date and SPAL are obliged to make the move permanent according to certain conditions being met. 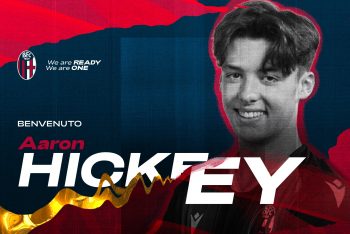 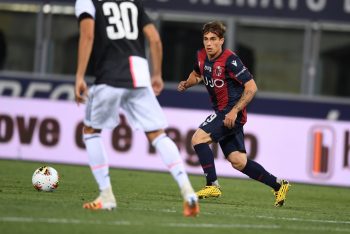 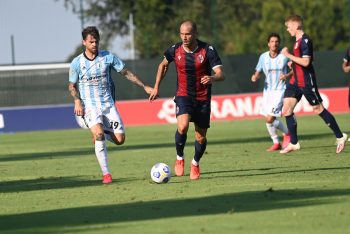 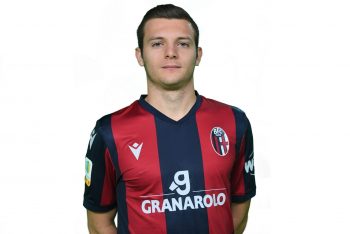 Stanzani loaned out to Pontedera