Preparations for #LazioBFC to begin on Tuesday 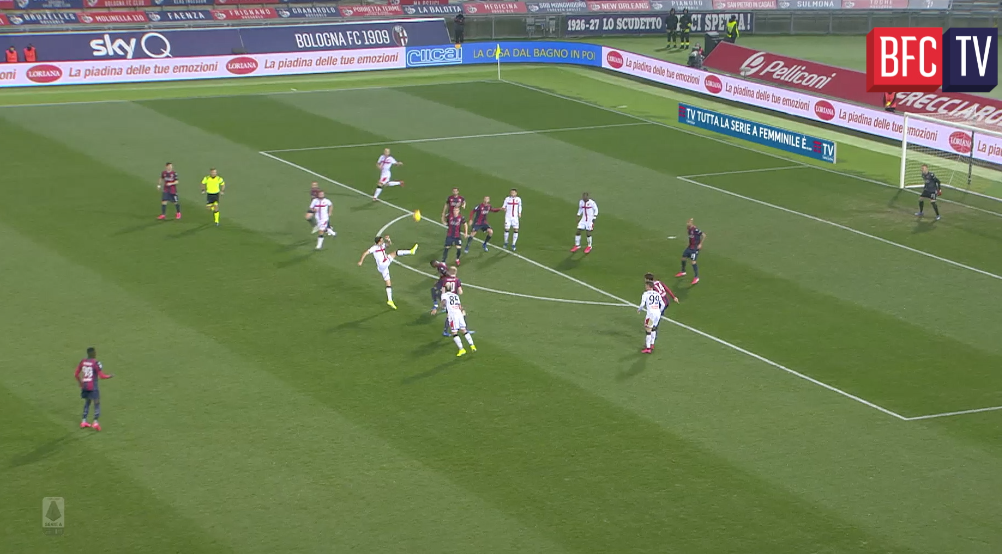 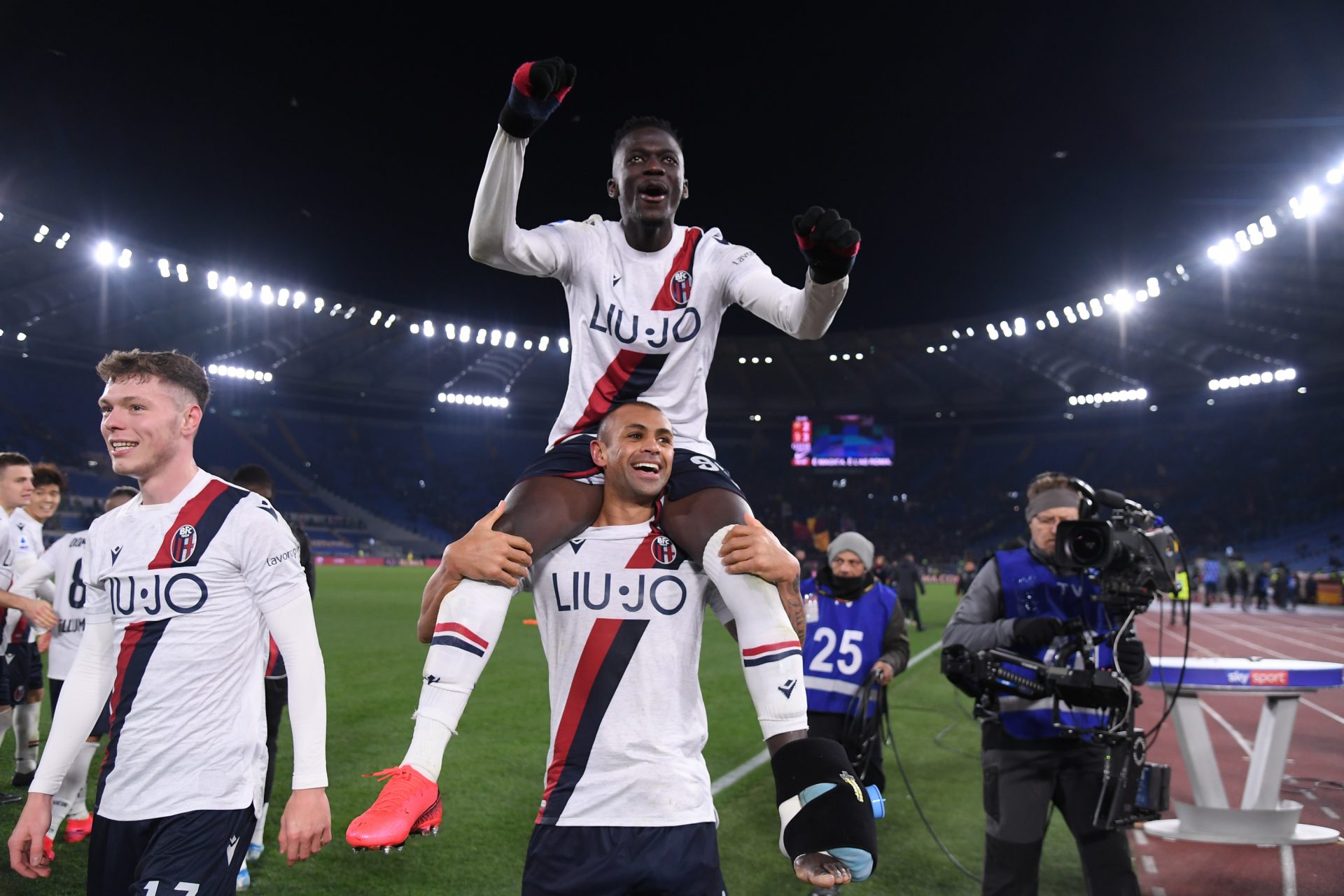 The match officials have been assigned for the games on matchday twelve of Serie A. Piccinni will take charge of Sassuolo vs. Bologna on Friday 8 November. His assistants will be Galetto and Caliari, while the fourth official will be Fourneau. Rocchi and Cecconi will assume the roles of VAR and assistant VAR official.