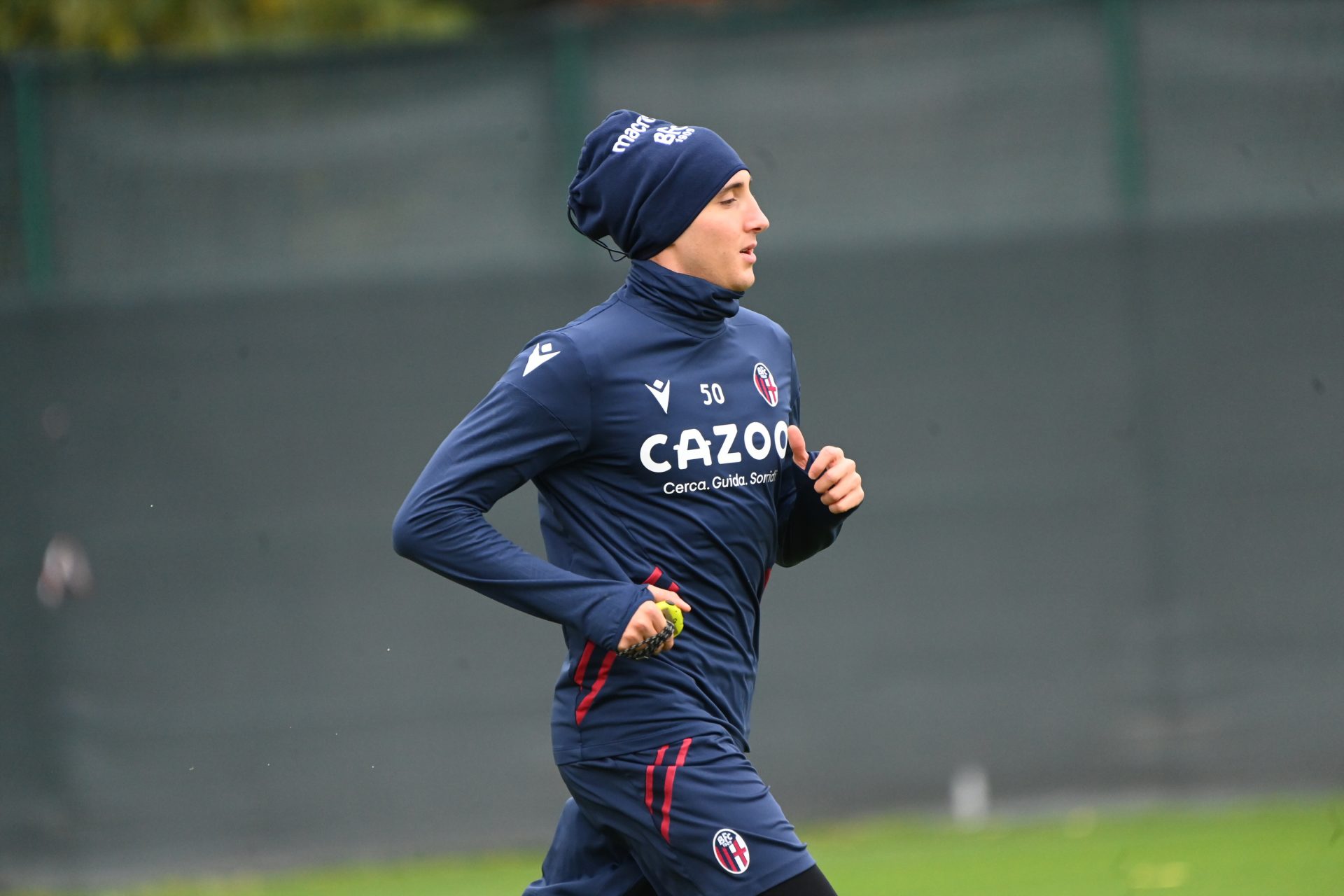 “We didn’t start well and were a bit sluggish – not at all how we have been in recent weeks. We then turned it around and did really well to take the lead. What happened in the end happened; I don’t like to talk about refereeing decisions. If the referee gives a penalty, it’s because he believes it’s a penalty. We have a really young squad with a lot of players in their first season in Serie A. We’re gathering experience and are looking to build a strong group. We tightened up as a unit when the boss was gone and we picked up points against stronger sides than us on paper. We want to continue in that manner but we lack a bit of consistency. Seeing Mihajlovic back in the dugout, especially given the mentality that he instils in us. It’s great to see him again, even if we had wanted to win the game for him.” 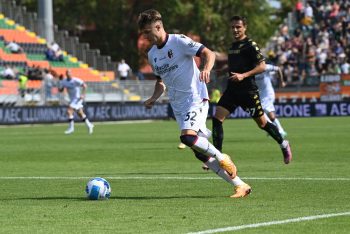 Tactics with two days until #VeneziaBFC