Sinisa Mihajlovic after Bologna’s win over Lecce: “We could’ve been three or four nil up at half time. Then we stopped running, we didn’t know how to react. we even could’ve lost the game but we believed in ourselves until the end. we need to give some answers in every game. We need to give even more, but it goes without saying that football is a bit different now. I realise that predictions that we make don’t always come true because we’re playing every three days. We have clear ideas for the future of the club.” 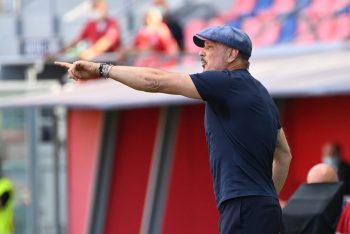 Mihajlovic negative in second test. Back at training today Coach Mihajlovic gives his thoughts on our 2019/20 schedule Barrow our MVP from #BFCLecce 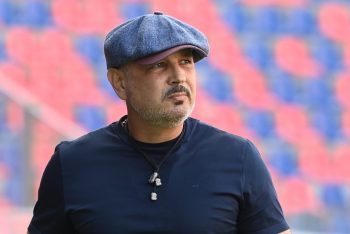 Mihajlovic on becoming an honorary citizen of Bologna: “A... Barrow after the game