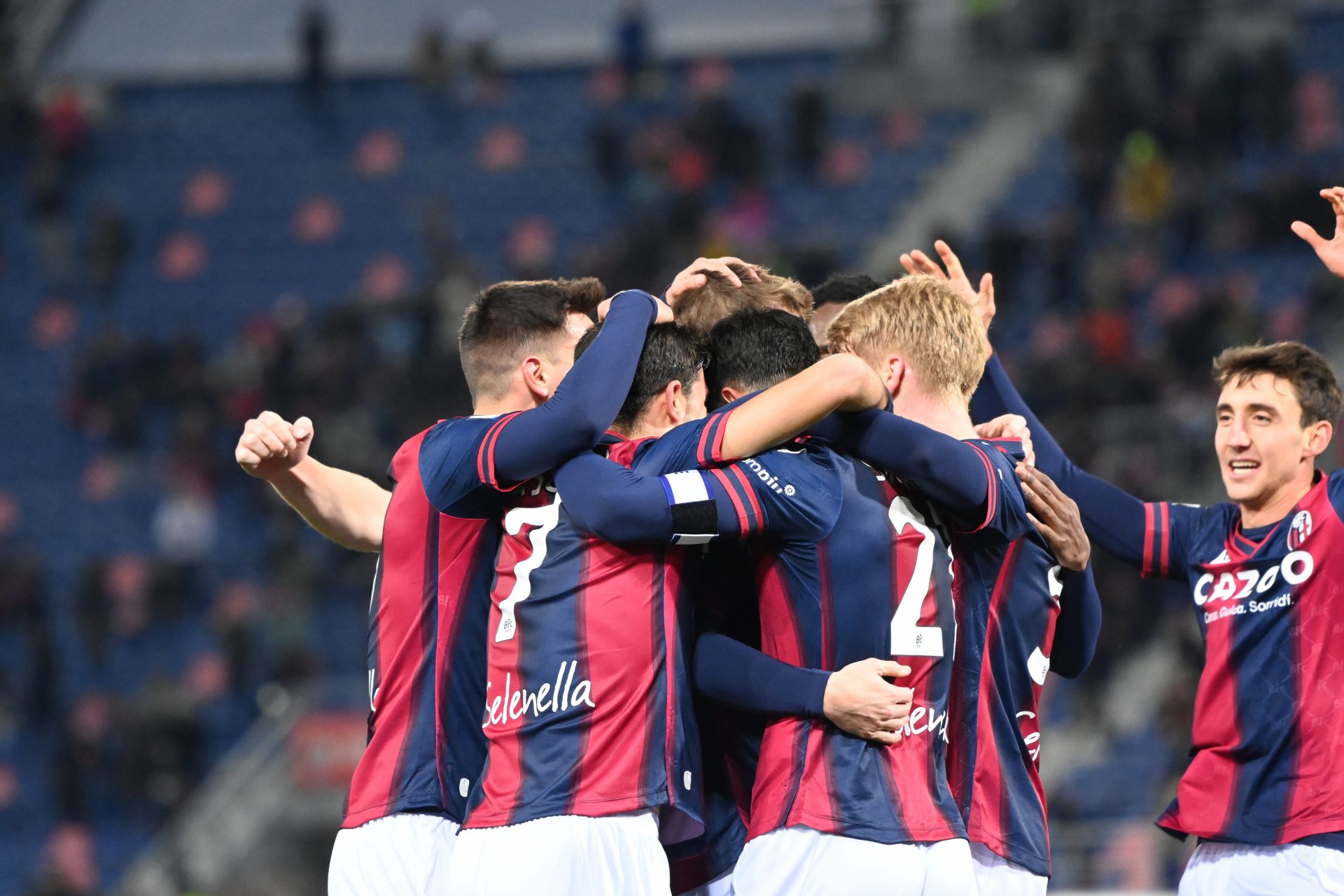 Bologna are pleased to announce the signing of Matteo Schiavoni from CF Montreal on a permanent deal.

Formerly of Lachine SC, the midfielder, who was born in Montreal on 9 April 2005, made his Academy debut for CF Montreal with the U14 side. He then wore the U15, U17 and U23 shirts.

Schiavoni holds dual Canadian-Italian citizenship and, having taken part in the 72nd edition of the Viareggio Cup, has already donned the Rossoblù jersey.

“Matteo’s experience at the Viareggio Cup provided the opportunity to discover an interesting player. The young lad also enjoyed the experience and expressed his wish to continue his career at our Club,” said Technical Director Giovanni Sartori. “It’s the first time that we’re bringing in a player who developed at CF Montreal, and we’re proud to be able to contribute to the growth of a young player from the Canadian club, with whom we’ve been building a strong synergy over the years.” 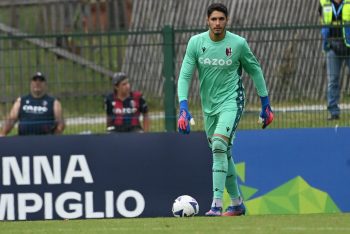 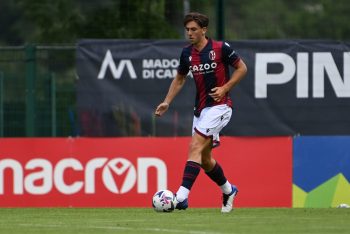 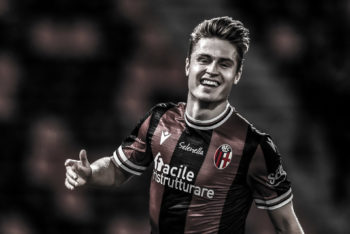 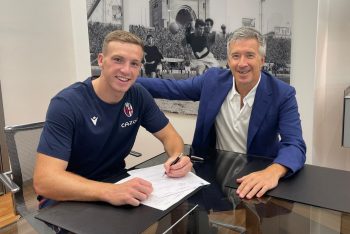