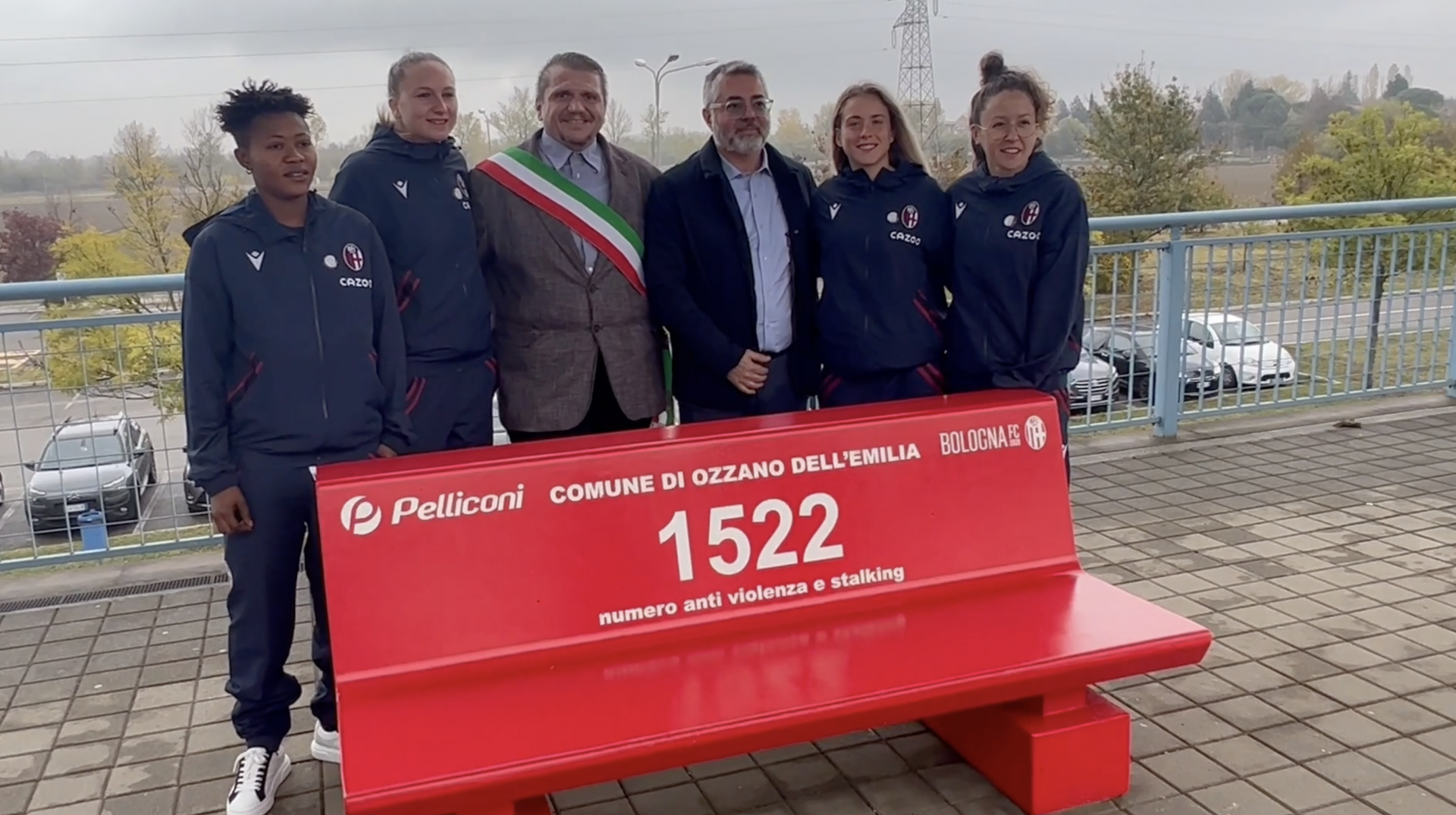 Bologna FC 1909 are delighted to announce that Lewis Ferguson has joined the Club on a permanent basis from Aberdeen Football Club.

The second Scot in the history of the Club, Lewis is an ambidextrous midfielder and likes to get forward and join the attack. The 23-year-old, who made his Scotland debut a year ago, contributed to three recent fourth-place finishes for the Dons in the Scottish Premiership. He is a physically imposing player but also possesses a great deal of technique and is often deployed as a trequartista and he is gifted from dead-ball situations. He can shoot from distance and has an eye for goal (26 in all competitions in the last two seasons), thanks to his ability to take penalties – he has converted 15 of his 16 spot-kicks in his career. He also has experience in European football with 17 appearances and seven goals between the Europa League and Conference League. 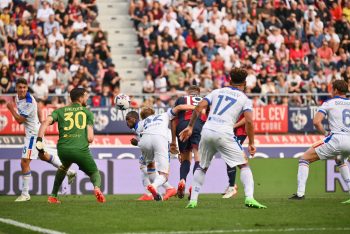 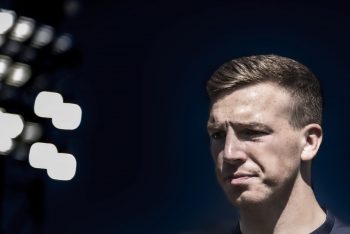 Ferguson with the squad 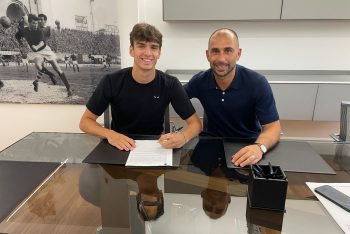