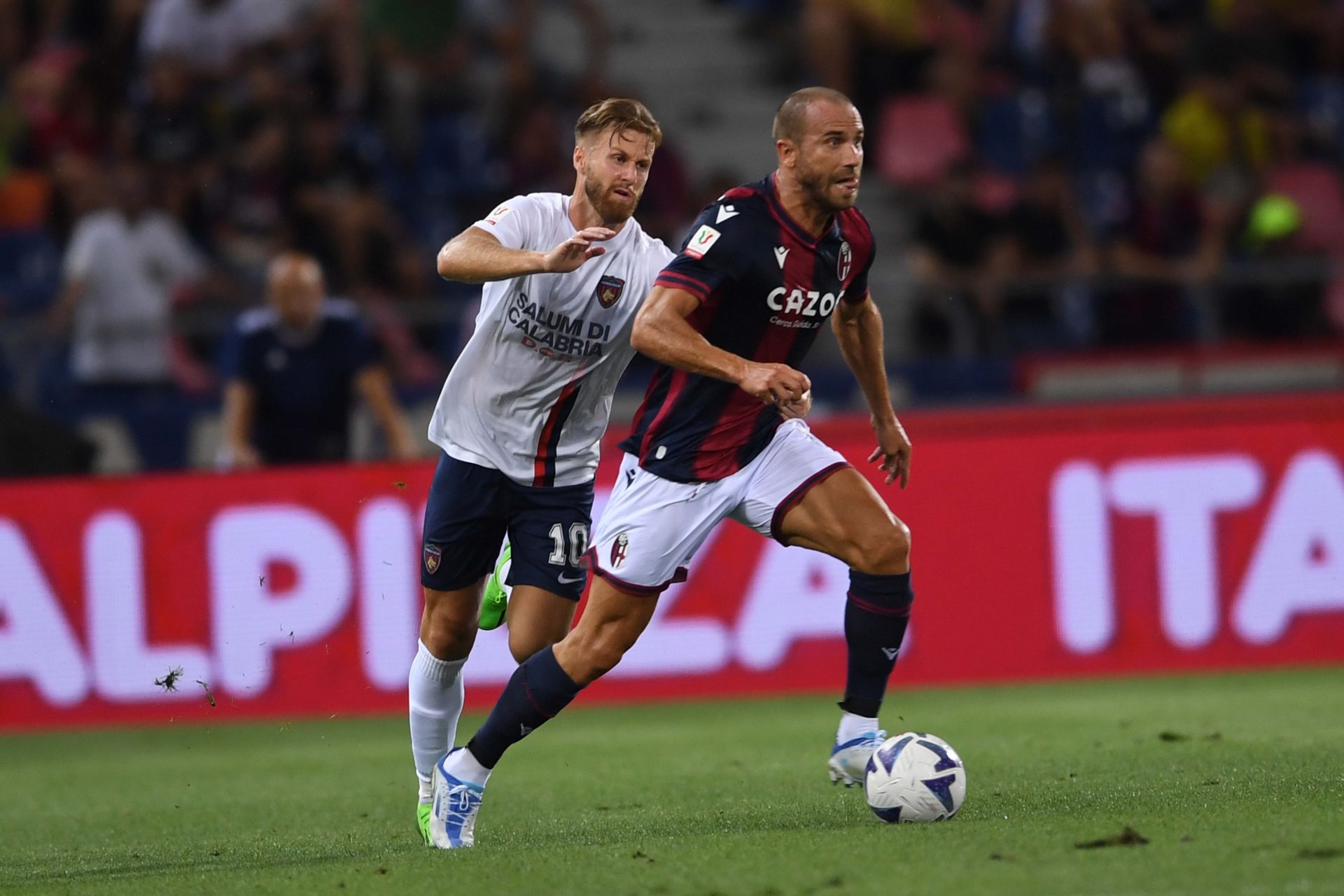 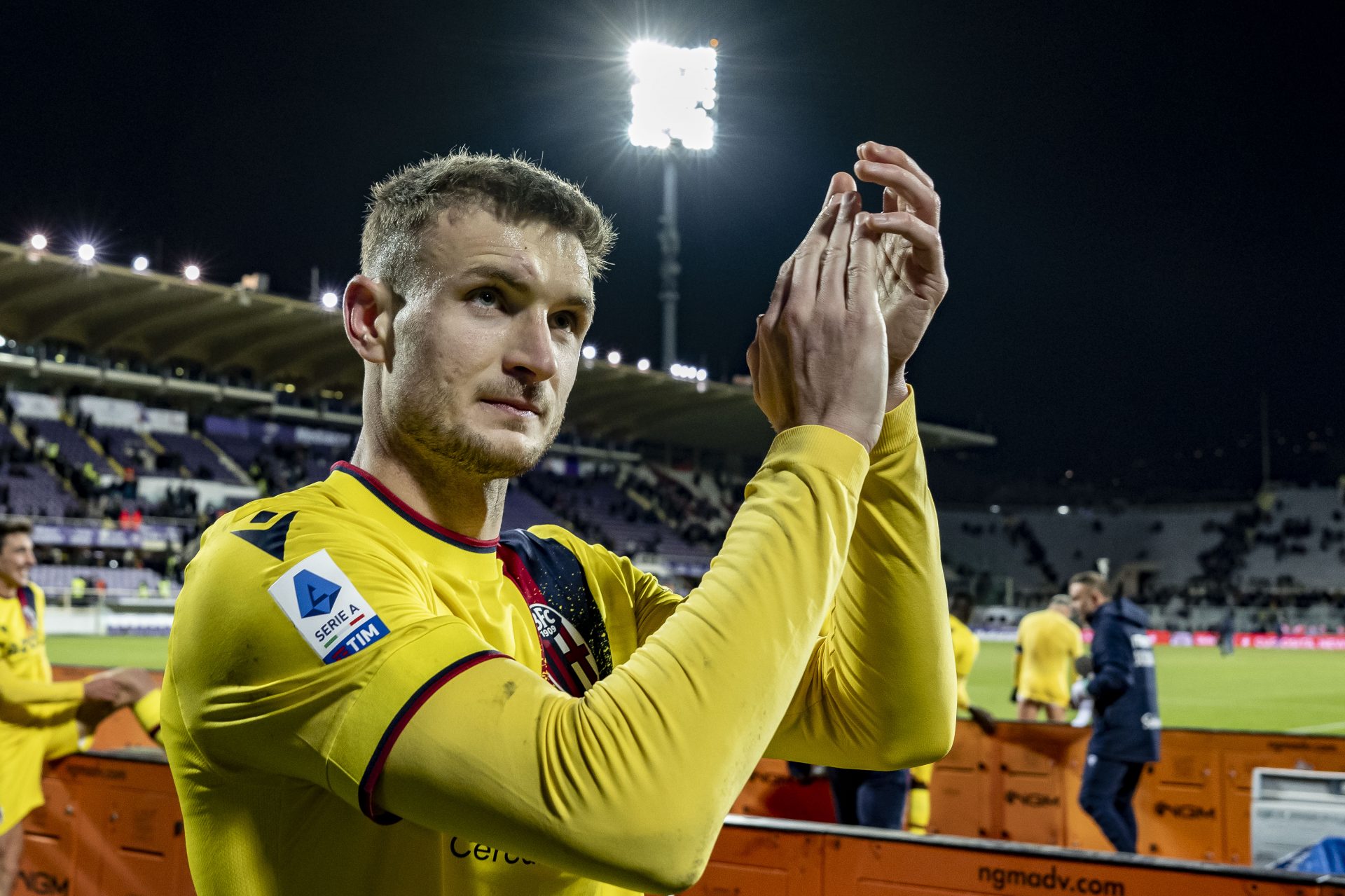 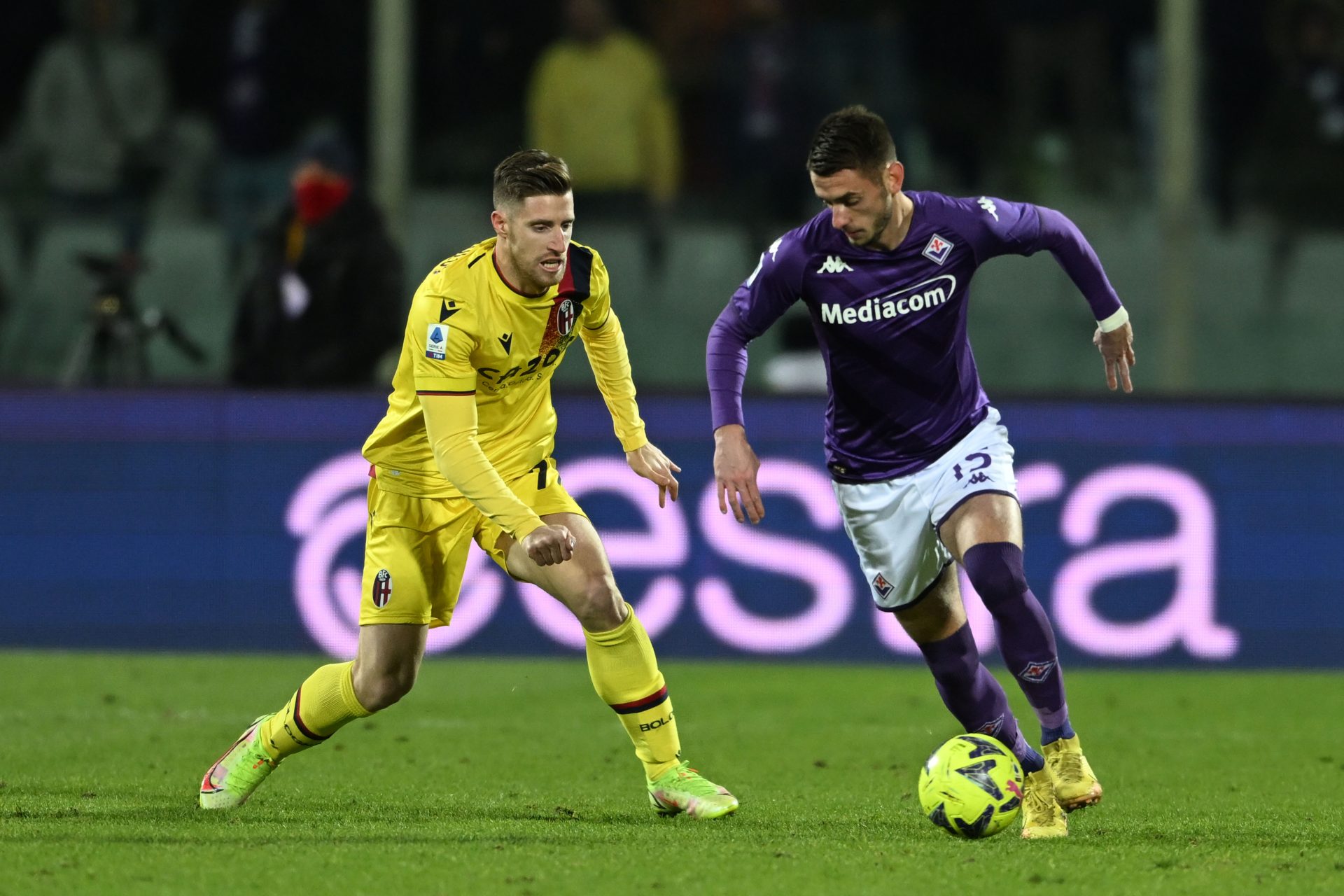 Bologna FC 1909 are delighted to announce that Joshua Zirkzee has joined the Club on a permanent basis from FC Bayern München.

Joshua (born in 2001) has now become the sixth Dutch player in our Club’s history. He is widely regarded as one of the most promising young players in his position and for good reason: he’s the complete forward. Zirkzee has an eye for goal, can use both feet and is quick off the mark. The young star is good in front of goal and loves to play with his back to it as well. He loves to pick up space inside the opposition penalty area and take a first-time finish, but he can also get in behind the defence or drop into space outside the box.

He started in the youth ranks with Dutch side Feyenoord before joining German giants FC Bayern in 2017. He made his first team debut for Die Roten in 2019/20 after impressing in youth football. He scored against Freiburg on his debut and bagged again a few days later, ending his first campaign in men’s football with four goals and the Bundesliga title to his name. The following season, he found himself short of playing time so he joined Parma in January 2021 but his stint in Emilia was less than successful, owing largely to an injury that kept him out of the side.

He had a much more successful loan spell with Anderlecht last season. He helped Vincent Kompany’s side to a third-place finish in the Pro League, putting in great performances week after week. He ended the season with 18 goals from 47 appearances in all competitions, playing as part of a striking duo – usually with the Ivorian Kouamé. Now, in August 2022, he is joining Bologna! 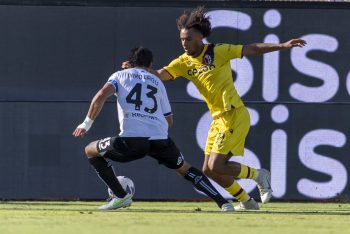 Ravaglia and Zirkzee back with the group 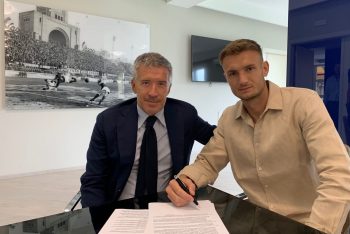 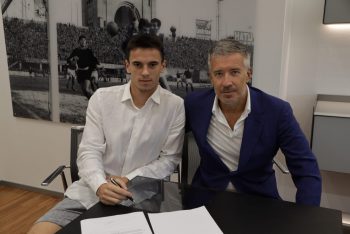 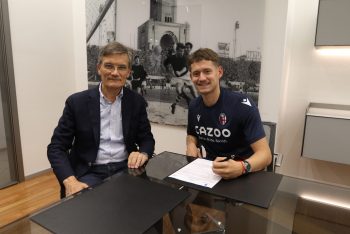