Bologna Stadio and Bologna FC 1909 can confirm that a joint expression of interest has been lodged to the city council pertaining to the development and management of the ex-Asam area. This site has been identified to host Bologna FC’s home matches while the Stadio Renato Dall’Ara is being redeveloped.

The area has been identified as suitable for this use both due to its status as an urban destination and its vicinity to the Centro Agroalimentare and the Parco Fico Eataly World. The latter would provide road access and parking place to the extent required for the new stadium.

The site, which will be financed entirely by Bologna Stadio, will be leased to Bologna FC 1909 for the duration of ten years. The initial period, corresponding to redevelopment works on the Dall’Ara, will see the ground host the first team’s matches with a maximum capacity of 16,000 spectators. Afterwards, with the capacity reduced to around 2,700, the ground will host various other Club activities, such as home games involving the Primavera and the women’s first team.

Upon the expiry of the period of the lease, the site could be returned to the local council.
Furthermore, Bologna Stadio and Bologna FC 1909 can confirm that the necessary agreements have been reached with all interested parties (CAAB and Eataly World) by signing a special memorandum of understanding as a show of synergy surround the management of parking, commercial activities and catering at the Parco Fico, the CAAB and the new facility. 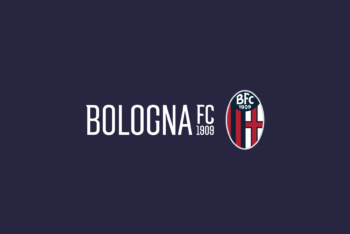 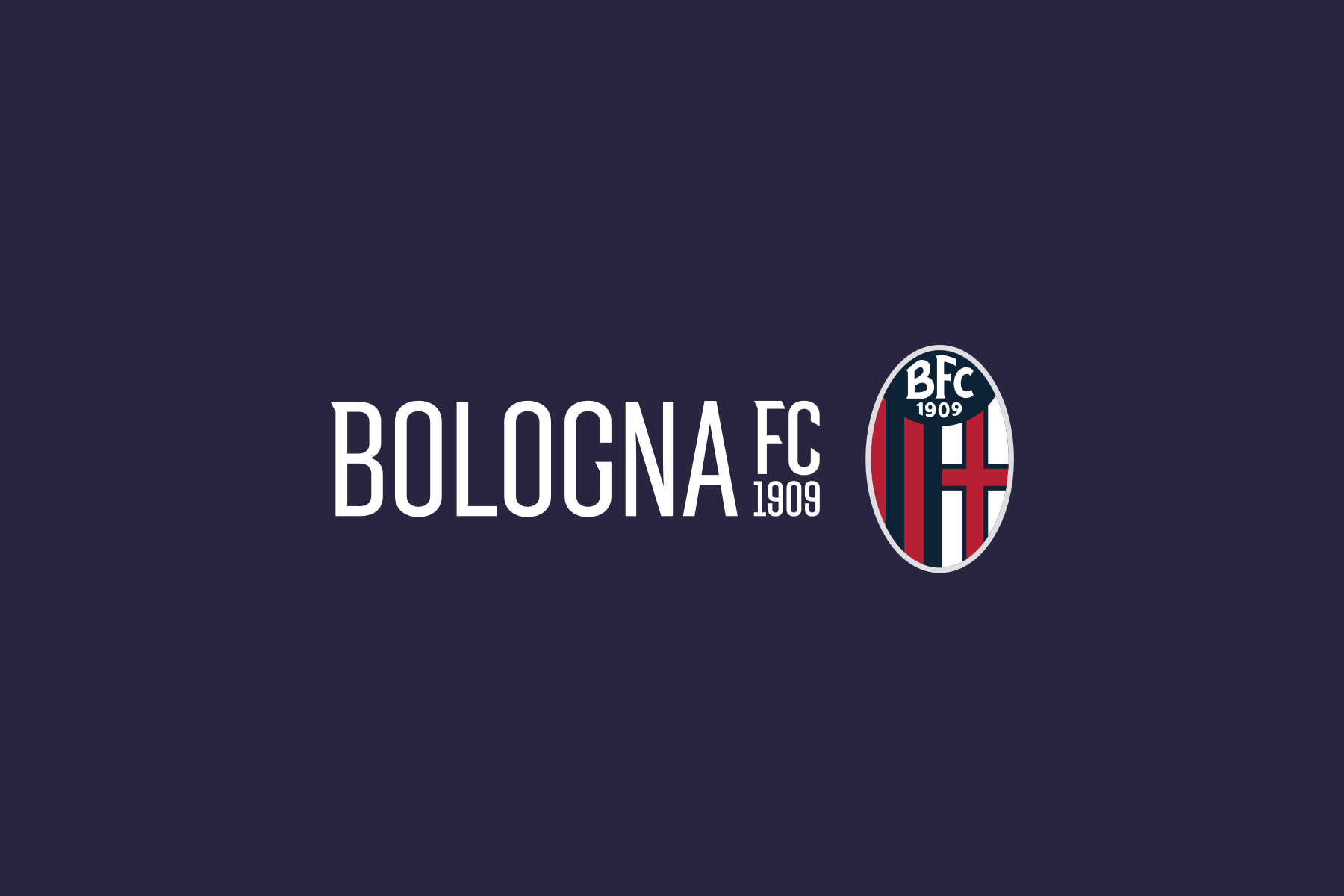 Official statement from the Club Start the season at the new club shop Bologna to wear third shirt on Saturday to mark 90 years ...