Today is a special day in Bologna as Kennet Andersson turns 49. The giant forward from Eskilstuna was one of the best-loved Rossoblu players of all time and certainly one of our best foreign players. He made 141 appearances and scored 38 goals in the four seasons he spent here between 1996 and 2000. He was a physically gifted centre-forward, unbeatable in the air and a key player for Sweden. The city immediately fell in love with him for his cool character and the warmth of his personality. His headers and ability to hold up the ball brought the most out of his strike partners Fontolan, Kolyvanov, Baggio and Signori in the best moments for Bologna under president Gazzoni. After arriving from Bari, he made his debut on 28th August 1996 in the Coppa Italia against Torino and he scored immediately. He was then a key man during the years spent in the Intertoto and UEFA Cups until he left for Istanbul and Fenerbahce in 2000.

Happy Birthday to Kennet from everyone at Bologna! 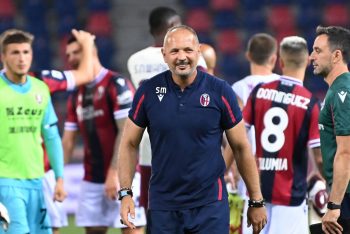 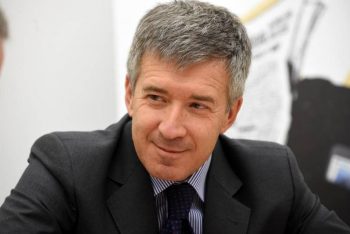 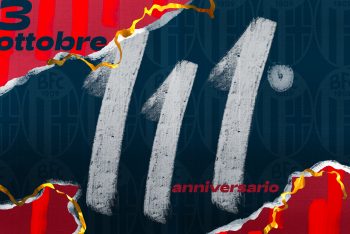