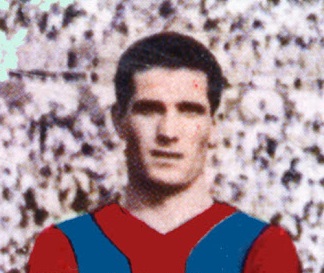 Edmondo Lorenzini passed away yesterday morning at the age of 82. He played for Bologna between 1960 and 1964 and was part of the squad that won the Mitropa Cup in 1961 and achieved Scudetto glory in 1964. A solid full-back, Lorenzini made 49 appearances in all competitions for the Club, scoring once.

Bologna FC 1909 has fond memories of Edmondo, and sends its deepest condolcences to the player’s family.