The Dall’Ara Stadium Tour has proved to be a great success with the guided visits to the venue that has been the home of Bologna since 26th May 1927 capturing the imagination. The 13 dates between 14th April and 26th May are now totally sold out.

The Dall’Ara Stadium Tour will start again at the end of August according to when the fixtures for next season are published.

Tours of the Dall’Ara have been conducted in collaboration with the cultural association  Succede Solo a Bologna that has prompted culture and art in Bologna and the surrounding area since 2010. 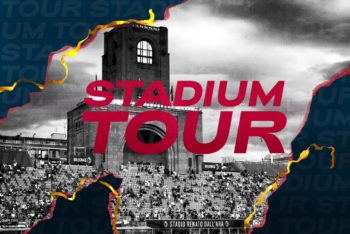 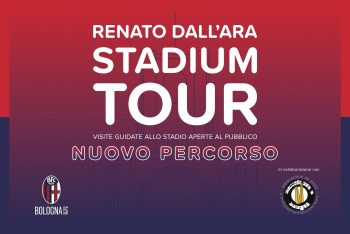 Dall’Ara Stadium Tour turns out to be a great success