A morning session for the Rossoblù The team returns to Casteldebole Sebastian, who is the first Canadian to play for Bologna in the Club’s history, is a goalkeeper with a big physical presence. Almost two metres tall, he started out as a striker but then moved between the sticks at a young age. The 21-year-old moved to Monopoli, Apulia, from overseas at the age of 16. He then joined Palermo on loan during the winter of the 2016/17 season to reinforce the Rosanero’s Primavera side, although he did earn three call-ups to the First Team in Serie A. Following this, Breza helped Potenza gain promotion from Serie D to Serie C in 2018 and, after a year and a half spent as a second-choice goalkeeper in the third division of Italian football, he’s now joined Bologna on an initial loan deal with an obligation to buy thereafter. So far, the Rossoblù’s new shot-stopper has made one appearance for the Under-20 Canadian National Team, with this coming in a friendly against Honduras. He’s also in possession of a Norwegian passport. 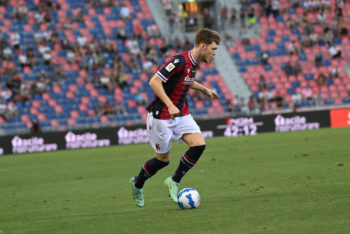 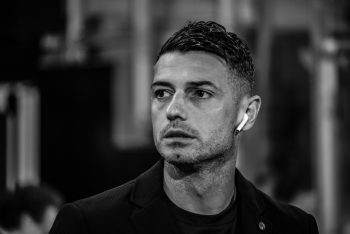