A tactical session two days ahead of #CagliariBFC Vote for the MVP from #BFCLazio Training resumes ahead of #CagliariBFC, Medel is part of the group Bani had the following to say after full-time:

“It was a game dictated by episodes, first the goal we conceded from their only shot on target and then the red card. We had to avoid the second goal at the end of the first half, that knocked the wind out of us a bit. We gave everything in the second half, despite being two goals and a man down. Losing like this is never nice, but we mustn’t let it get us down, we were in a good spell and we need to bounce back against Udinese on Saturday.” Bani out until the end of the season 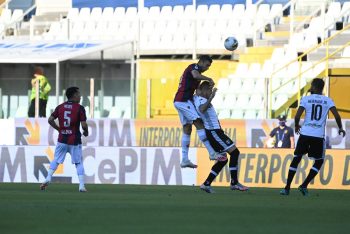 An update on Bani 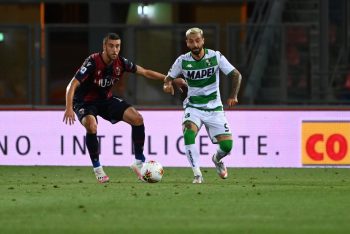 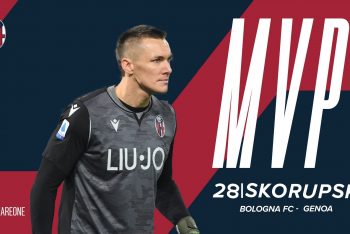 Skorupski our MVP from #BFCGenoa