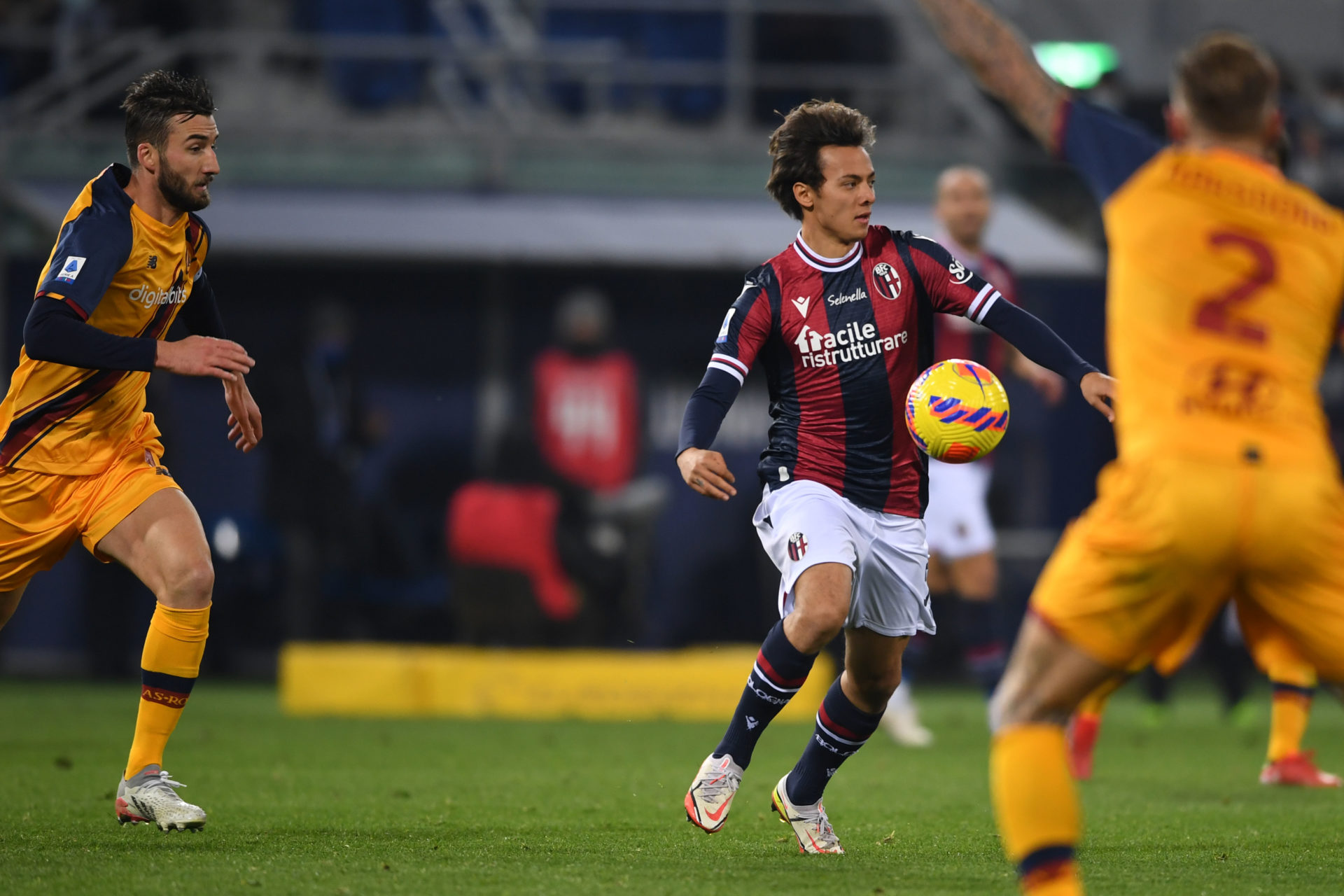 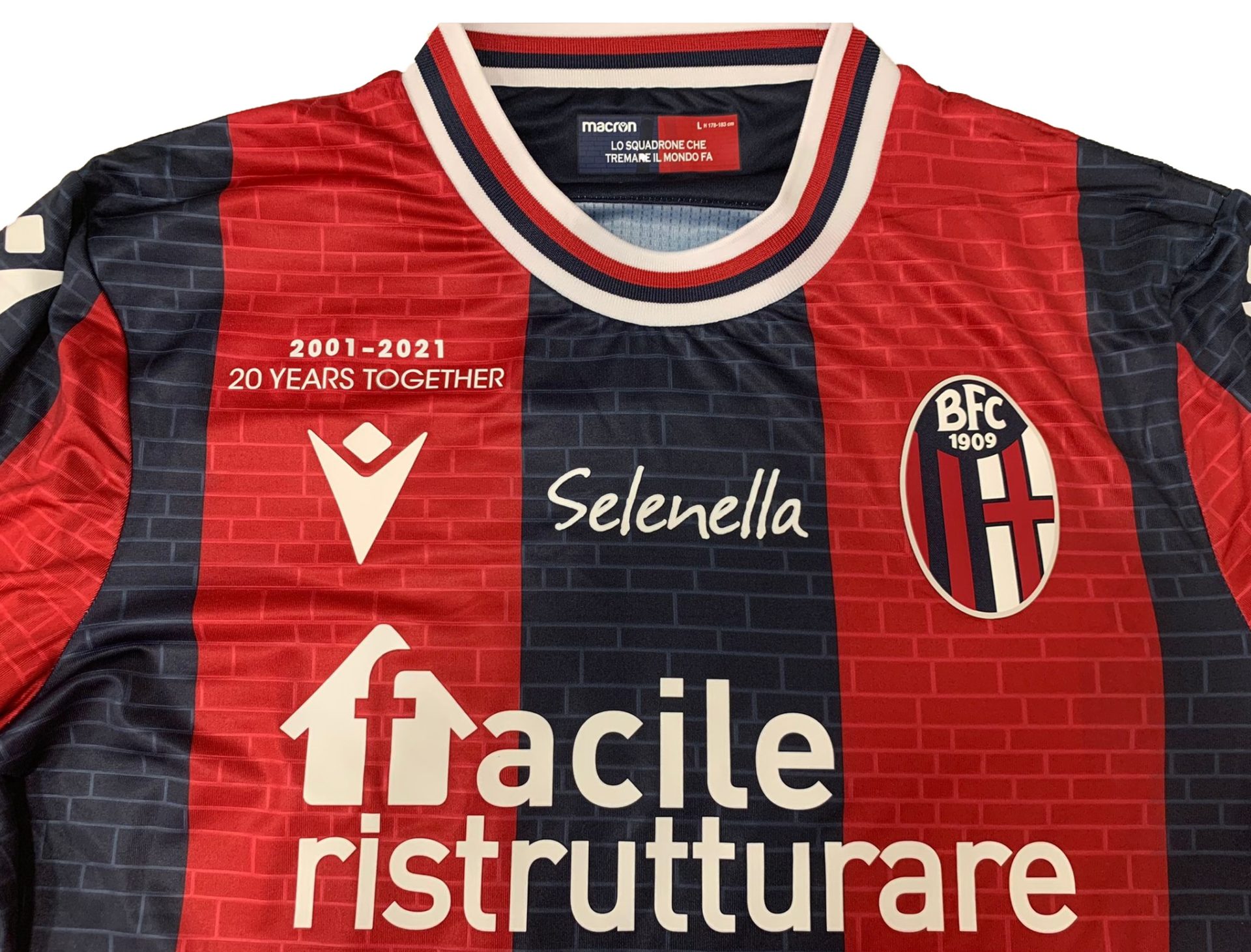 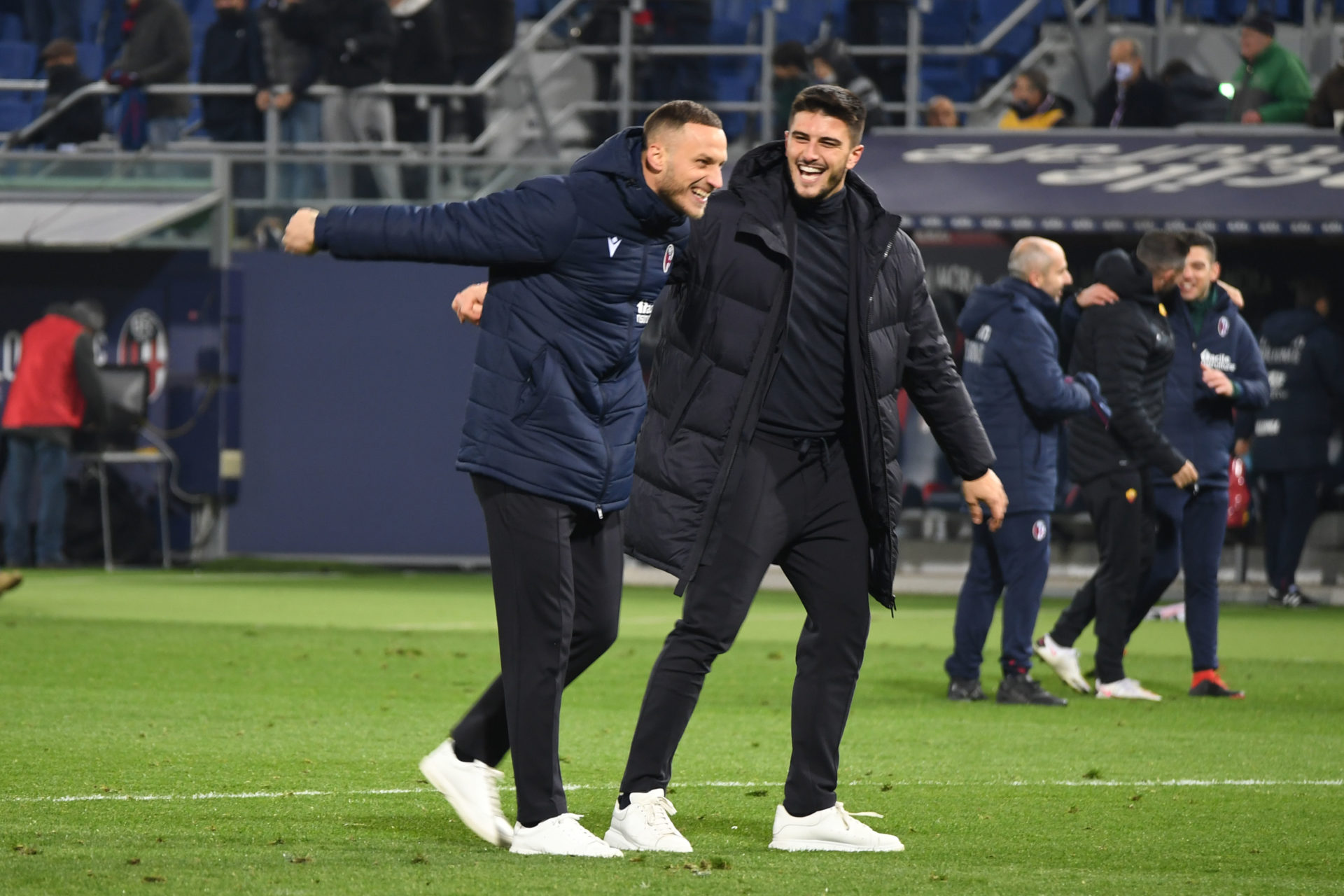 Rozana Spokesman was started by Hukam Singh (Speaker of the Lok Sabha). It was later taken over by Joginder Singh and reintroduced as a monthly paper. It was published in two languages; English and Punjabi with a monthly subscription of about 50,000. In 2005, the Rozana Spokesman started general bidding and the success was in its stabilization that the newspaper lost Rs 100 crore despite zero government advertisements. Currently, Rozana Spokesman is the third most read Punjabi News in Punjab and has established itself as a brand known for its fearless neutral voice.