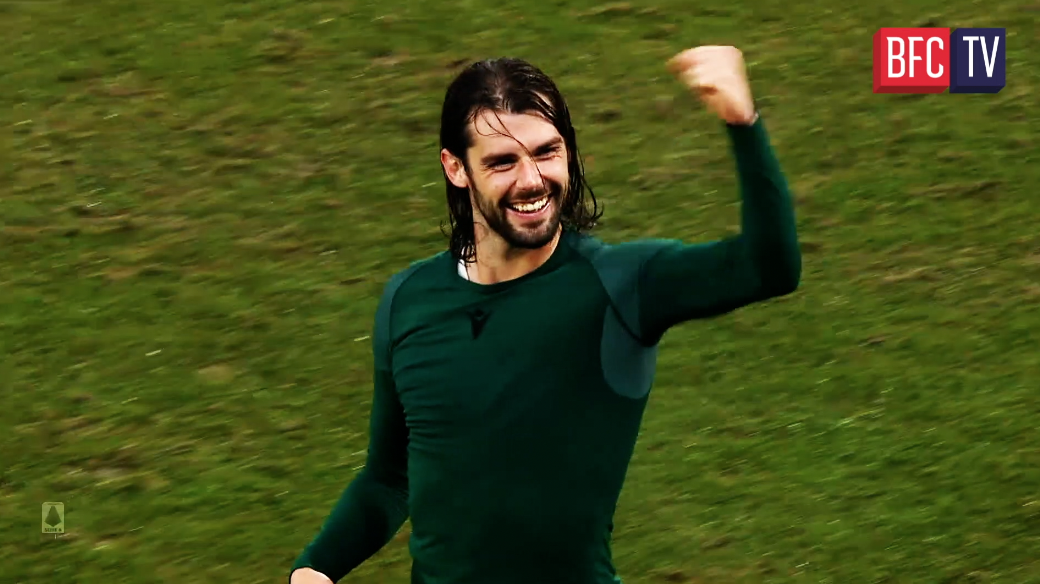 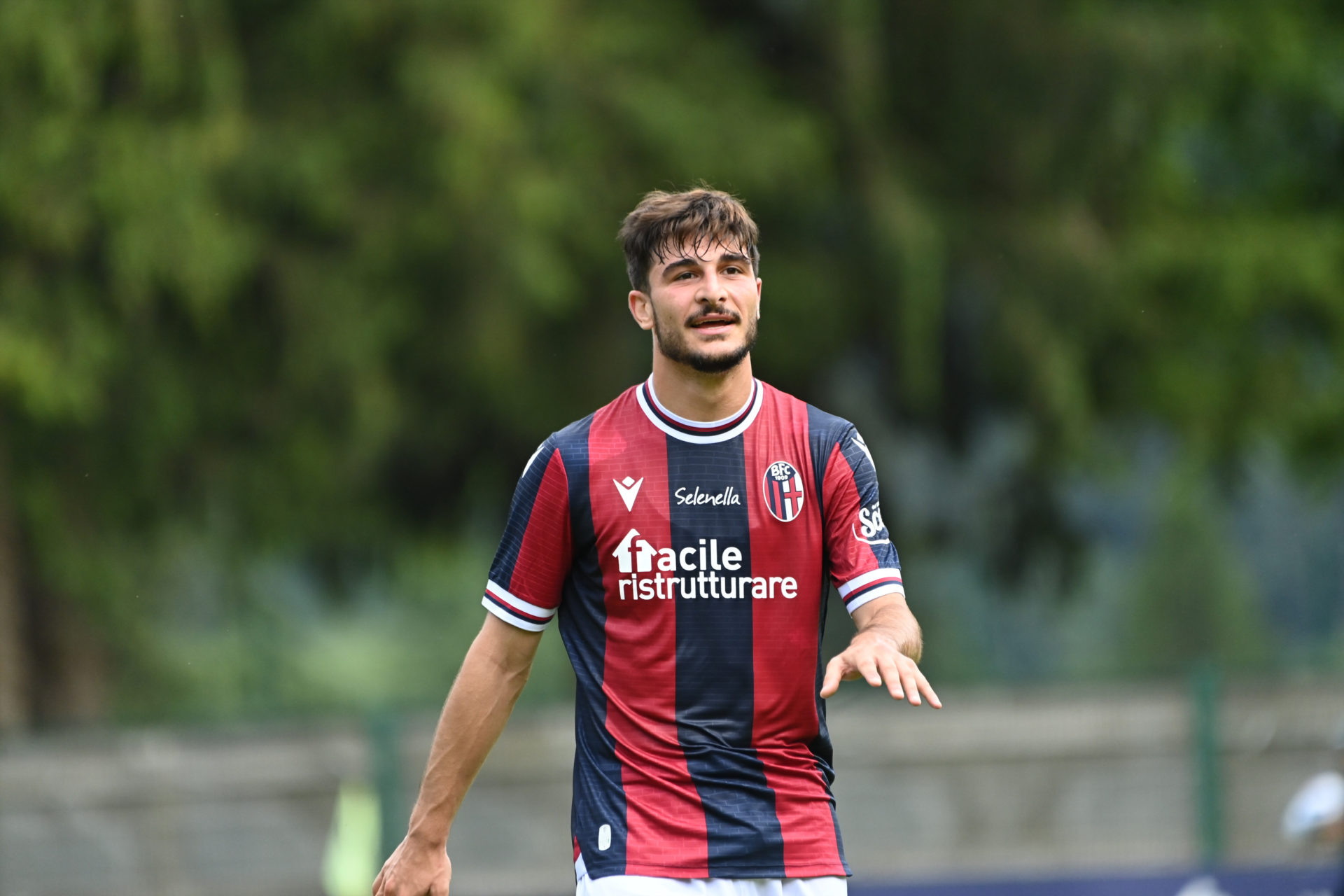 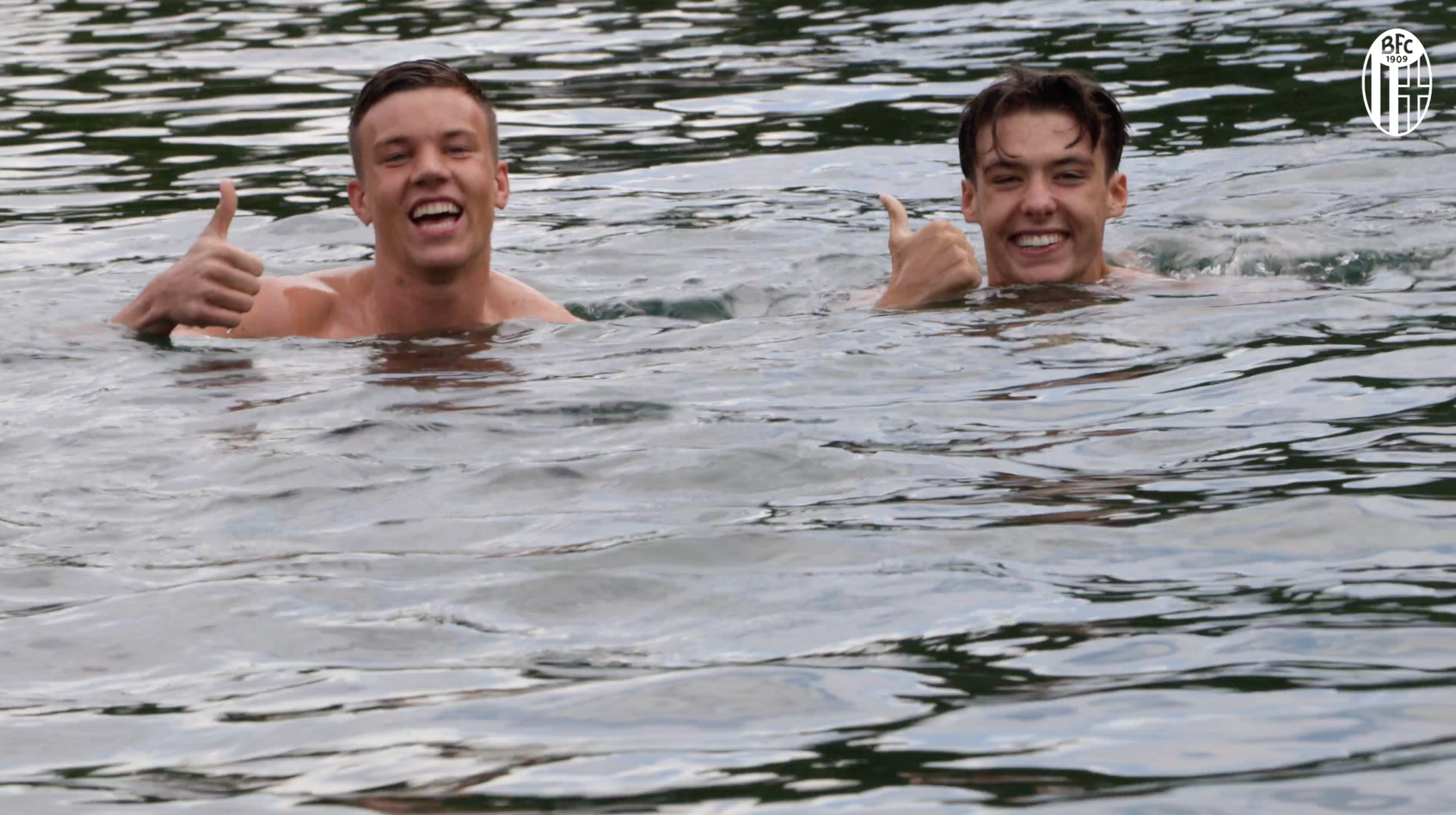 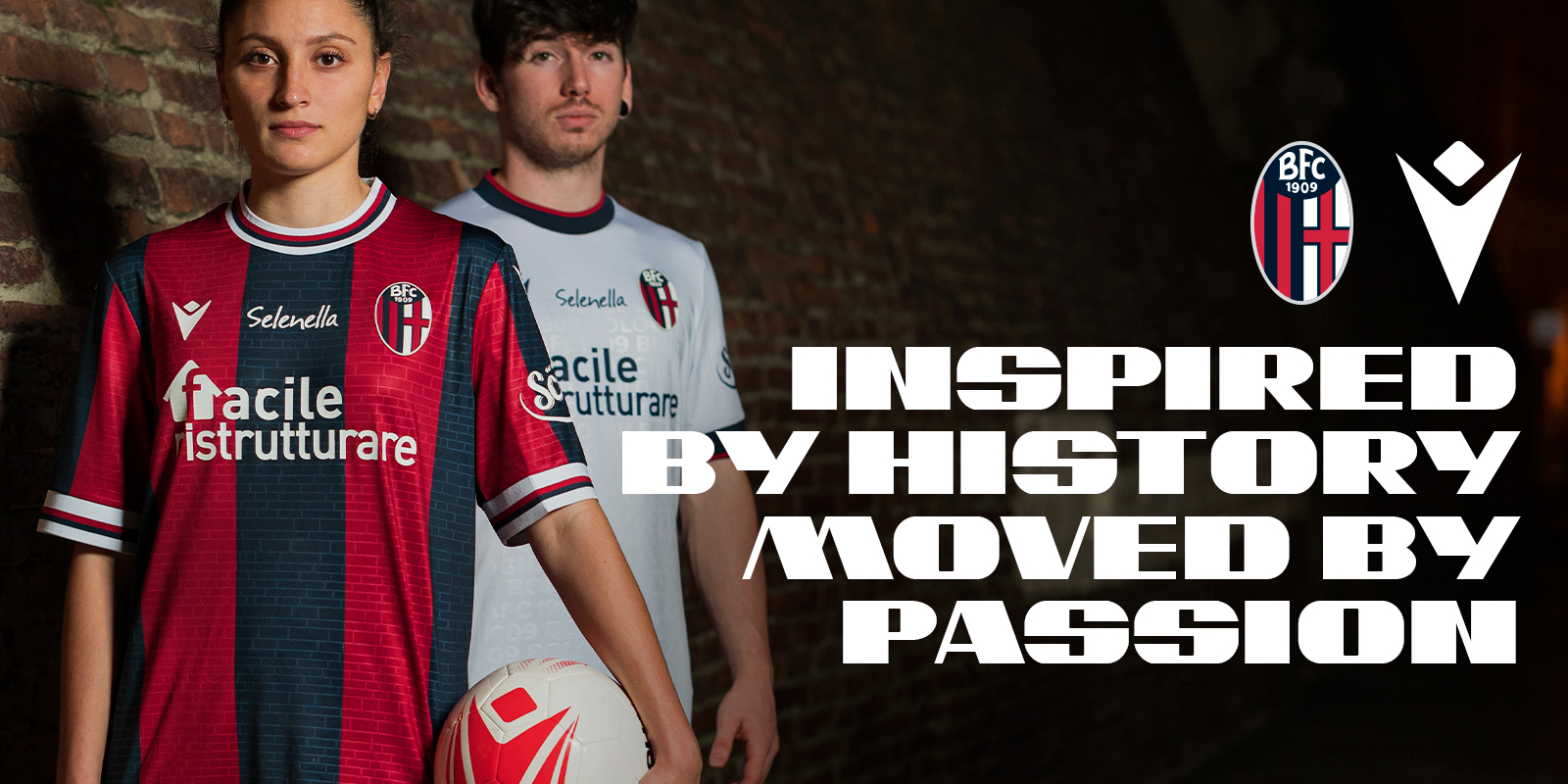 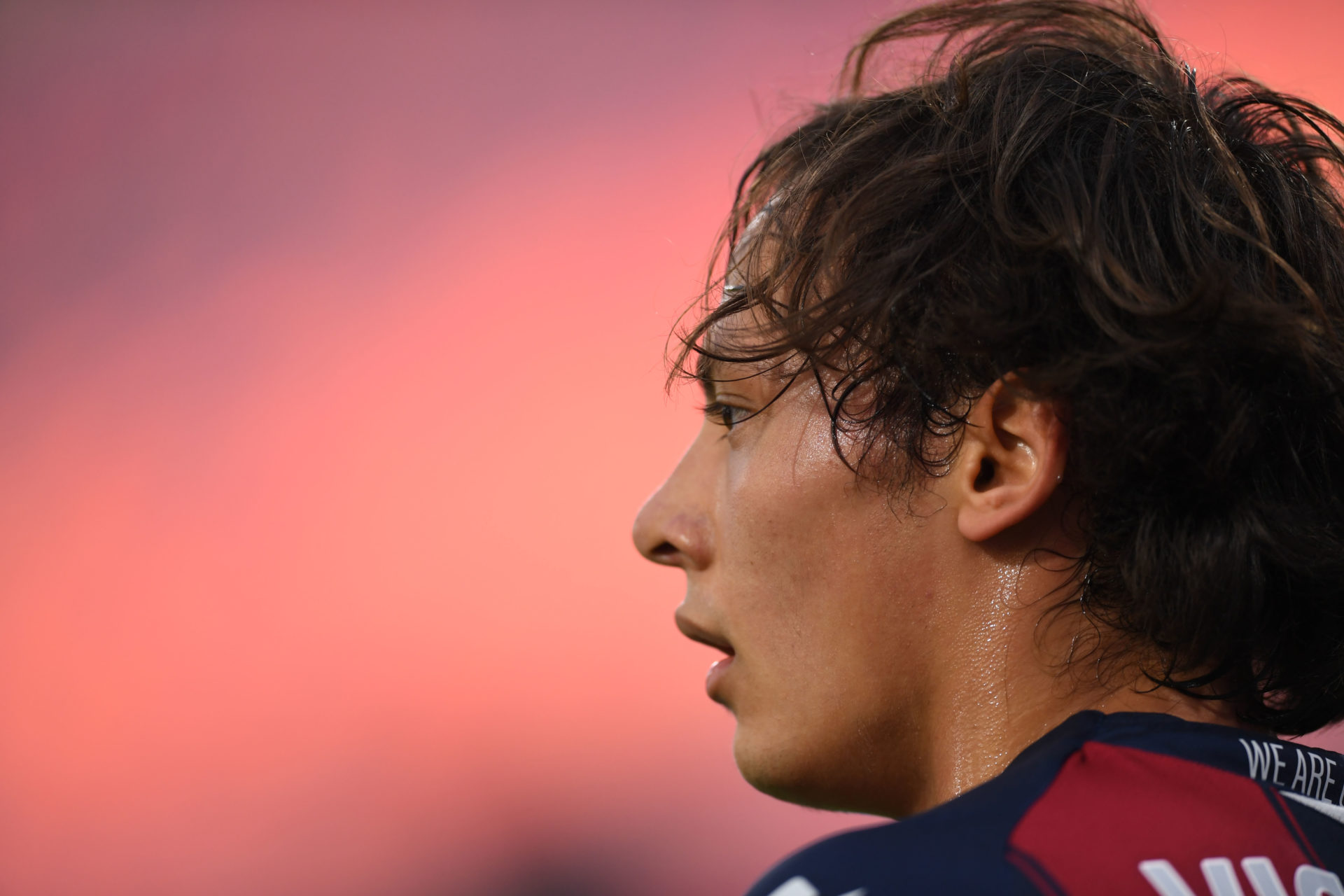 Emanuel Vignato is the thirteenth Bologna player to have been called up for international duty this summer. He has been picked to represent Italy and Under-20 level for two friendlies against the Italy and San Marino first teams on 5 June at Coverciano and 6 June in Serravalle (SM) respectively. 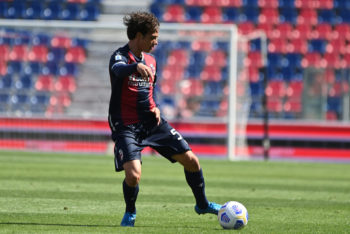 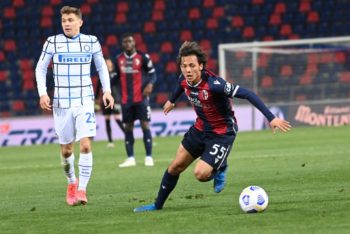 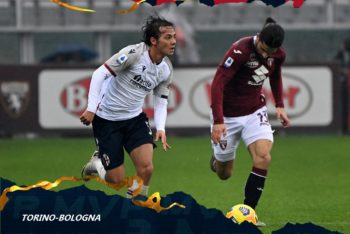