Svanberg gave his thoughts after scoring the winner against Verona:

“The goal? Arnautovic passed the ball to me and I saw that there was space and that the defender was in line with the goalkeeper. There was a gap to exploit and I managed to score with my shot. When I play with Dominguez or Schouten, they tend to be more defensive-minded, so I have more space to go forward and shoot from outside the box. When we’re out on the pitch, we all need to believe in what we’re doing. We did well in the first half but were better than Verona after the restart and managed to pick up the win. Collecting seven points from three games shows that we’re a good team. Important players have arrived and we’re a group that wants to win all our matches.” 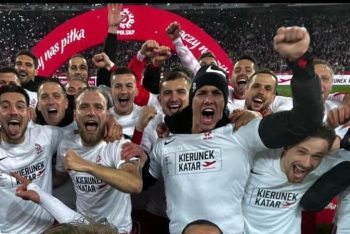 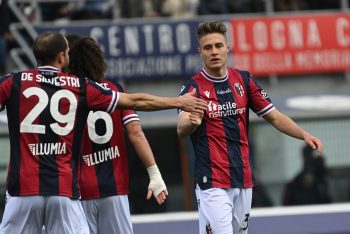 Goalscorer Svanberg has his say 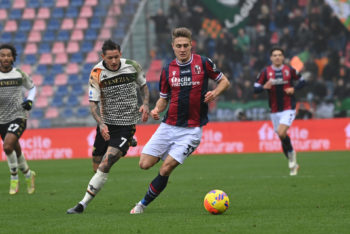 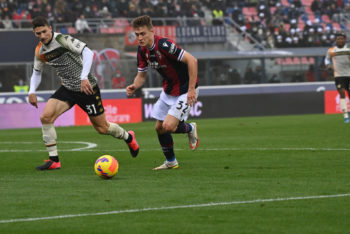 Cangiano, Medel and Svanberg in action for their countries