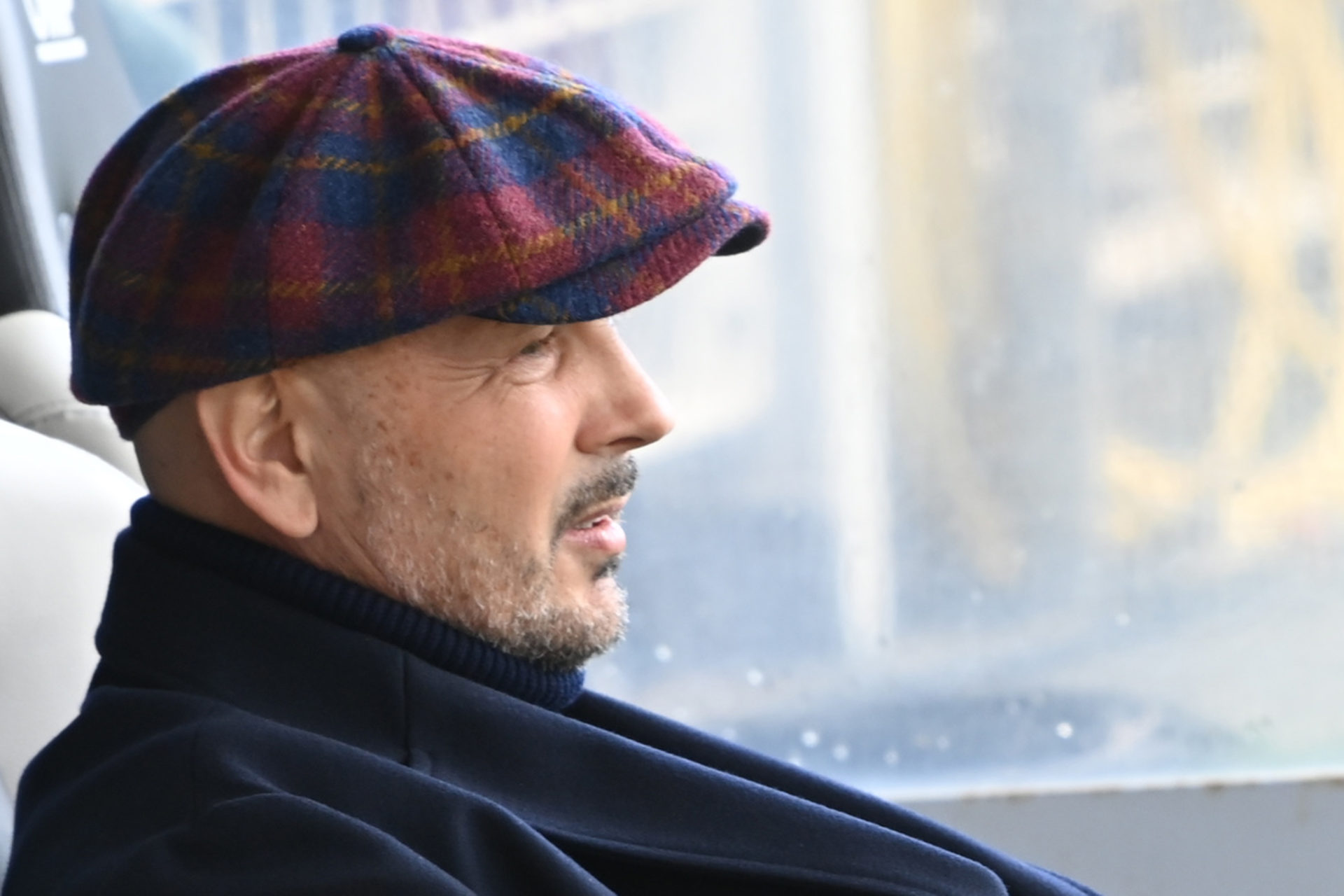 Socios, here is the coach’s cap chosen by the fans

A huge success for the rossòblu Fan Tokens: in just 40 minutes the Socios app was sold out, setting a new record for the platform. Fan token holders from all over the world had the chance to vote for the cap that Sinisa Mihajlovic will wear in tomorrow’s home game against Roma. The poll, in which fans of other teams with $BFCs also took part, closed yesterday with victory going to the “A” cap, the same one that the coach wore in the away win against Spezia.

The success of the initiative confirms the extensive international participation that this first launch of the rossoblù Fan Tokens has had, testifying to the club’s desire to gain more exposure through these new technologies.