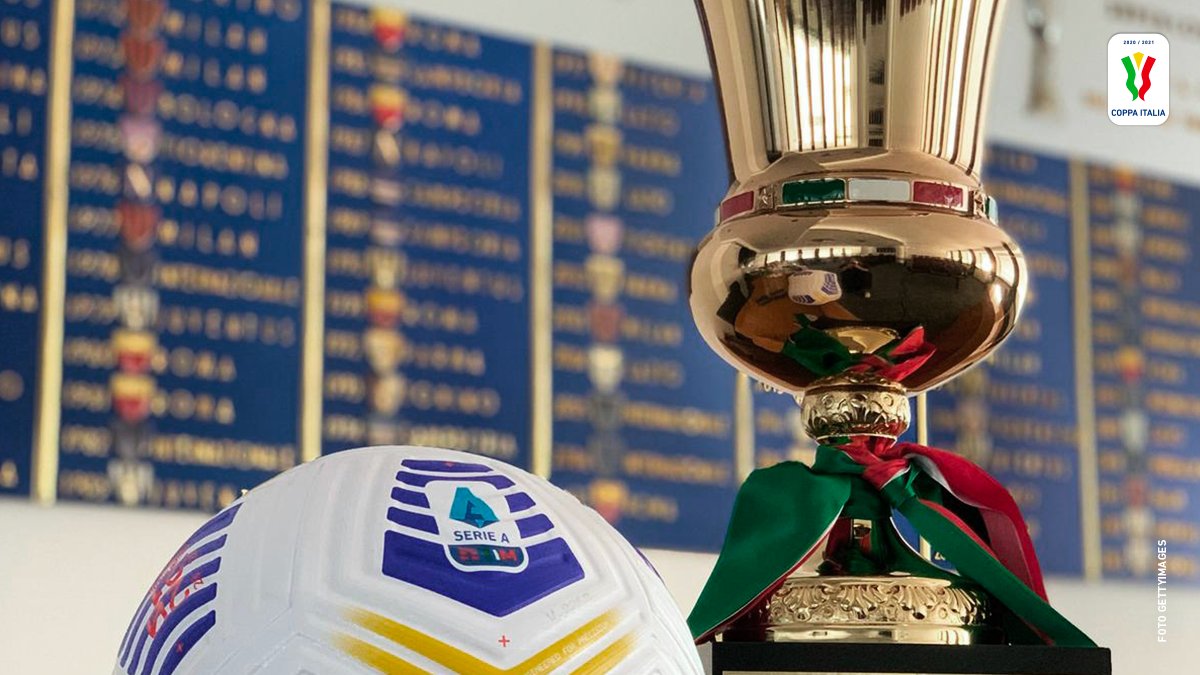 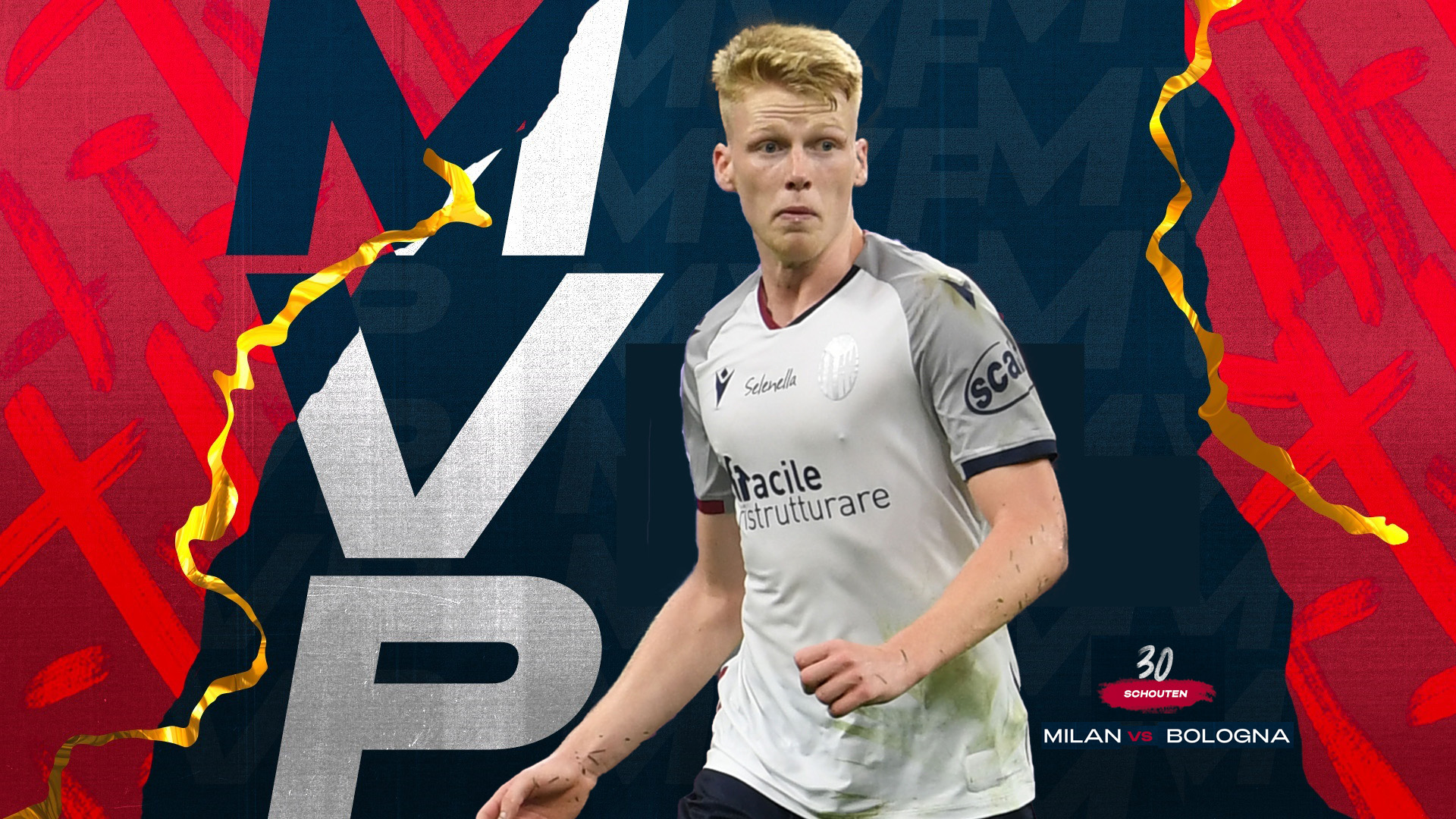 Schouten was Bologna’s standout player on Sunday during #TorinoBFC. Jerdy was the pick of 37.84% of the fans who voted on the poll #VotaIlMigliore in the Pass Area of our site. Dominguez came in a close second with 35.14% of the vote, with Tomiyasu in third with 16.22%.

JERDY SCHOUTEN’S shirt is available for purchase at bolognafcstore
#WeAreOne