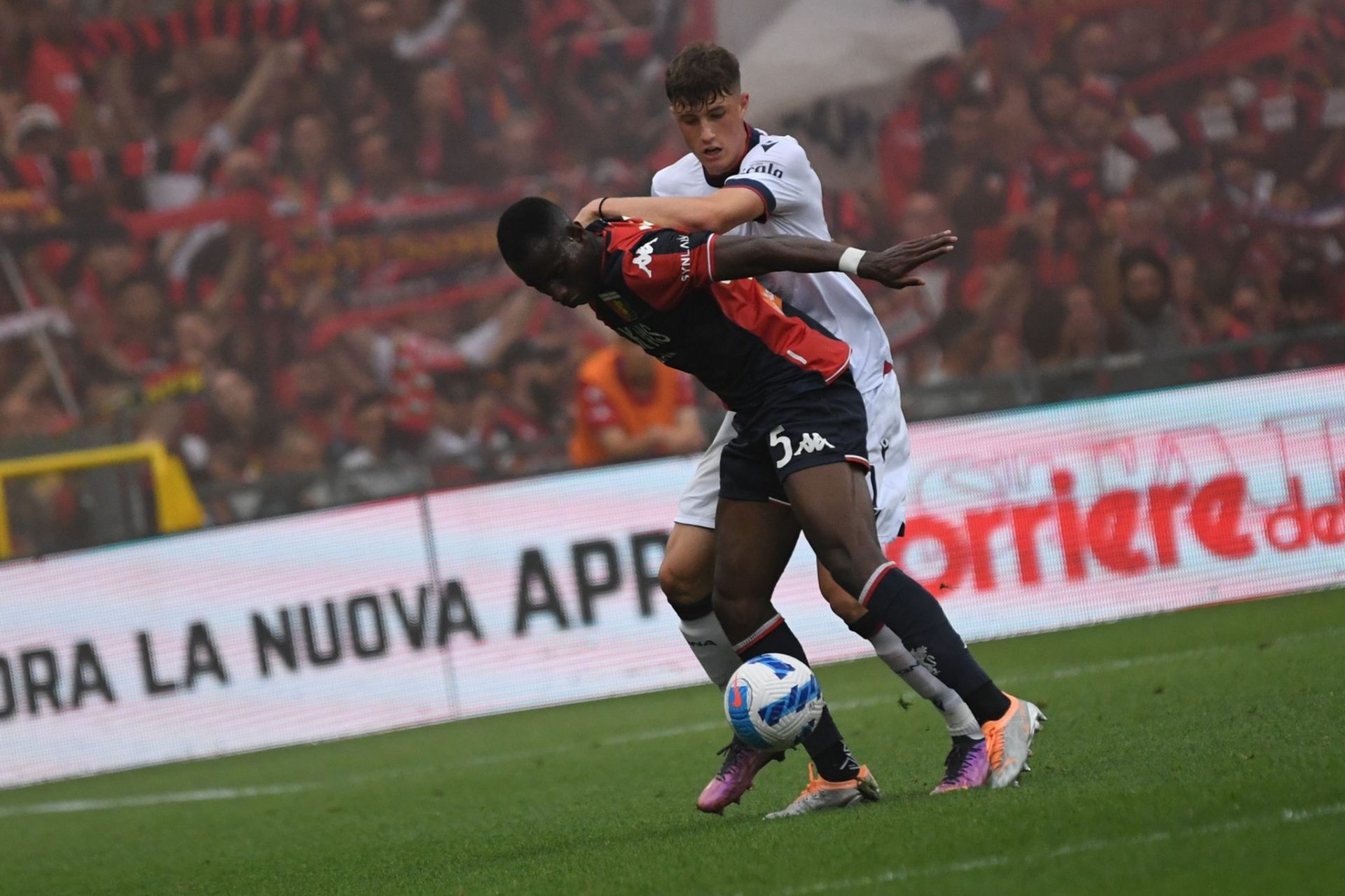 Born on April 24, 2004 in Dolo (VE), Stivanello plays at centre back. He moved to the Due Torri from Cittadella during the 2018/19 summer transfer window. He joined Francesco Morara’s Under-15 group, playing 21 games, including three substitute appearances.

In the following year he continued to grow, while playing for Denis Biavati’s Under-16s, winning the Helvetia International Cup, and featuring in all 19 league matches, of which only one was as a substitute. After the return from Covid, he was one of the first names on the team sheet in Luca Vigiani’s Under-17 team, becoming a mainstay for 9 games, in a team that reached the Scudetto semi-final. With the season now over, the coach wanted to bring the defender along with him into the Primavera setupHe would go on to make 30 appearances, picking up 2685 minutes under his belt; the second most used player behind goalkeeper Nicola Bagnolini. Furthermore, he’s also featured in the Coppa Italia for the age category and the Under-18s.

This year he also made his first appearances with the Azzurrini, getting called-up twice to Carmine Nunziata’s Under-19 side and twice to Daniele Franceschini Under-18s.

Here’s what Daniele Corazza, Head of the Youth Sector had to say. “At just thirteen years of age, Riccardo received attention from countless teams, but he decided on joining our youth project. He immediately settled in really well, and was always a key player for whoever he played for in the Youth Sector: he improved a lot, also from a mental aspect, becoming more decisive as a player. When he arrived he was preferred to other players because we saw a bigger picture with him, or rather the path of evolution we could picture: in our Youth Sector we have made some very good young players from mere potential.”