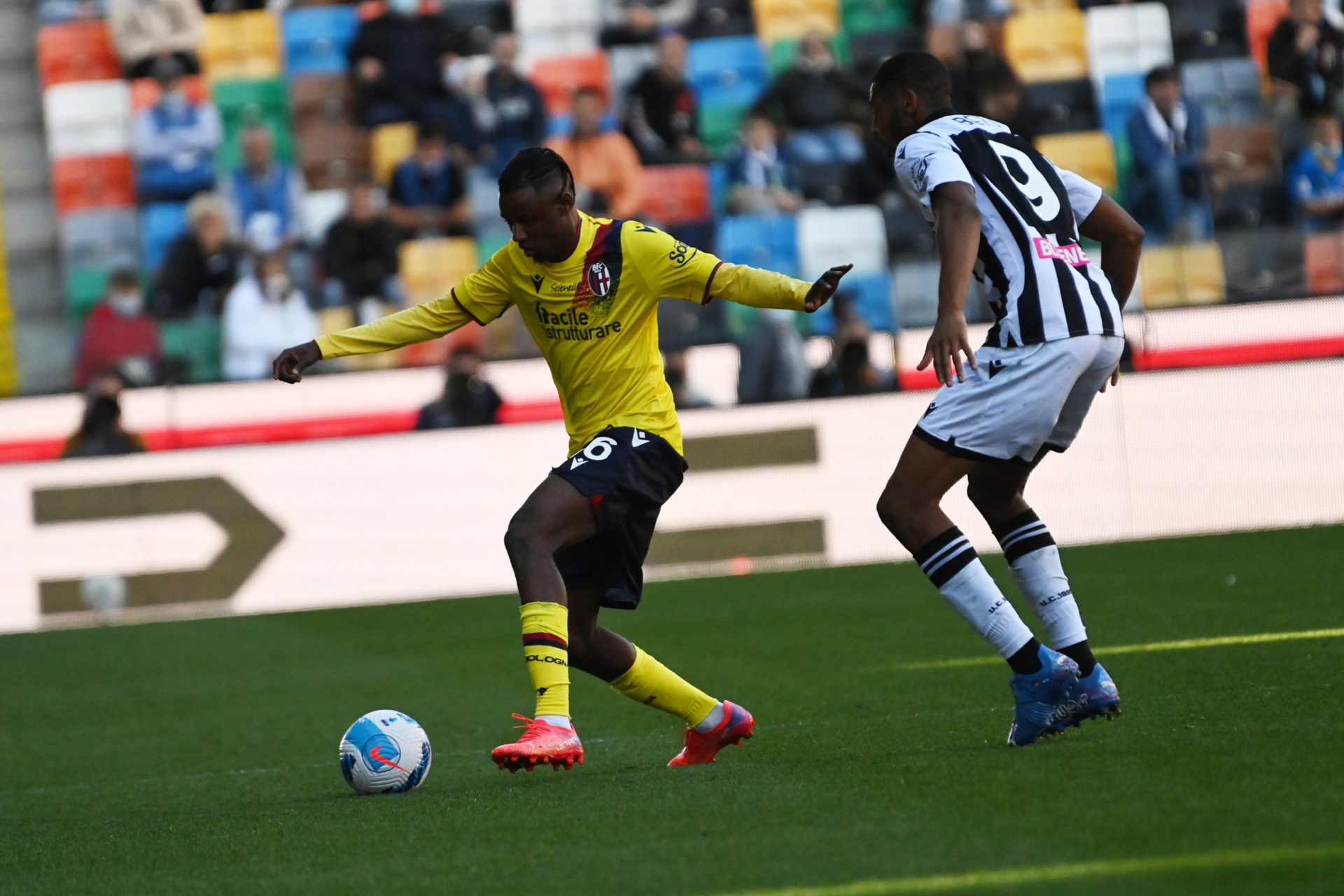 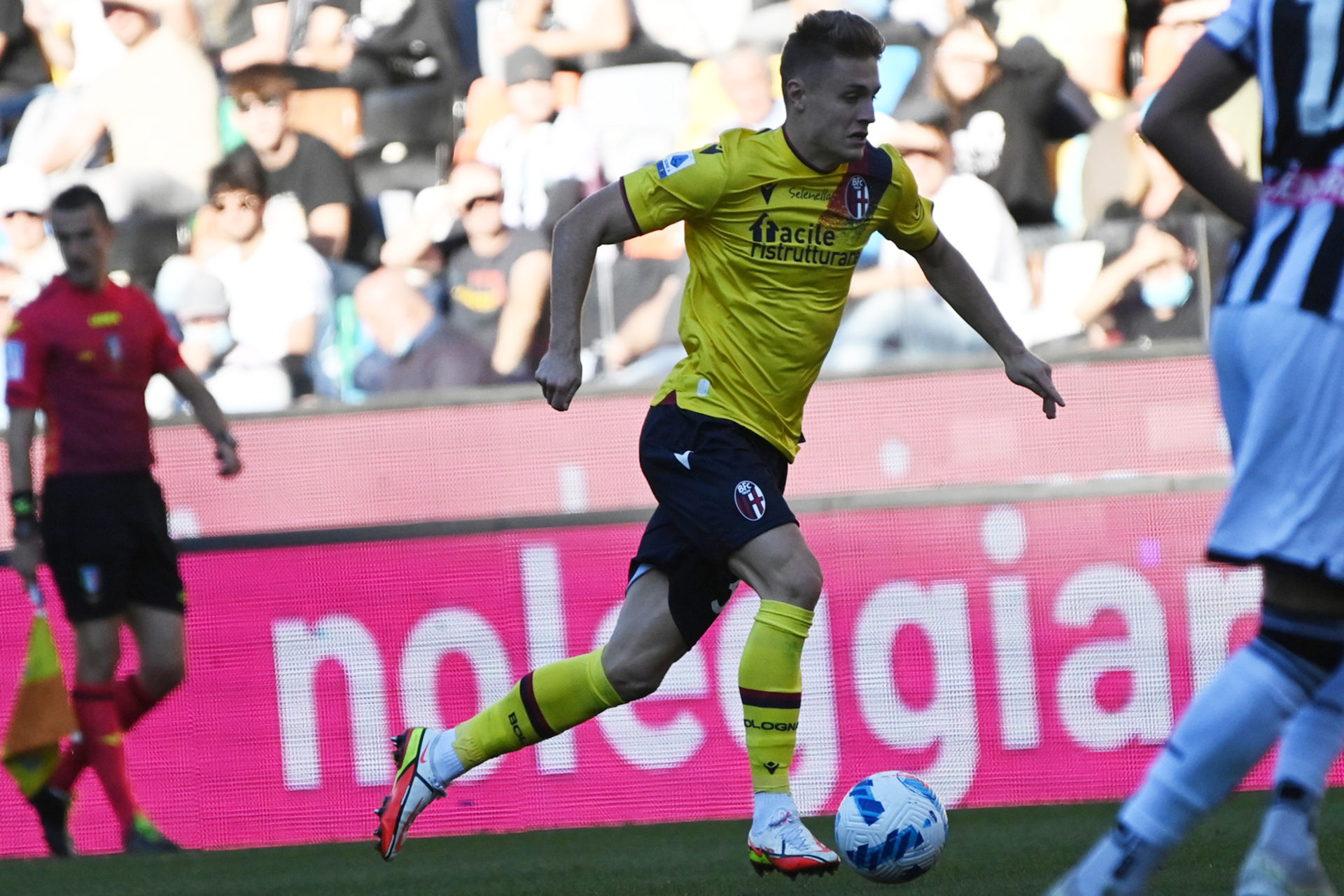 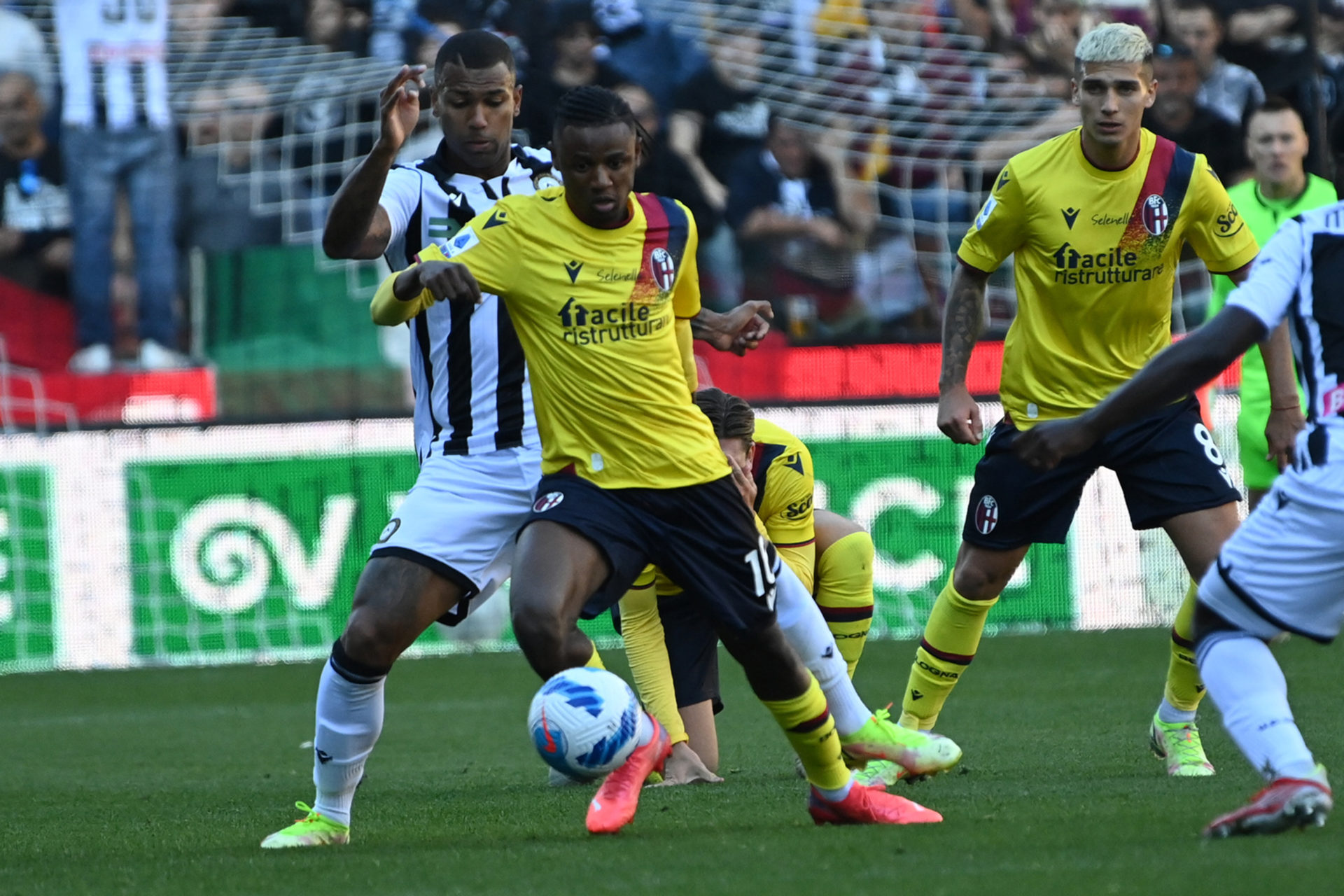 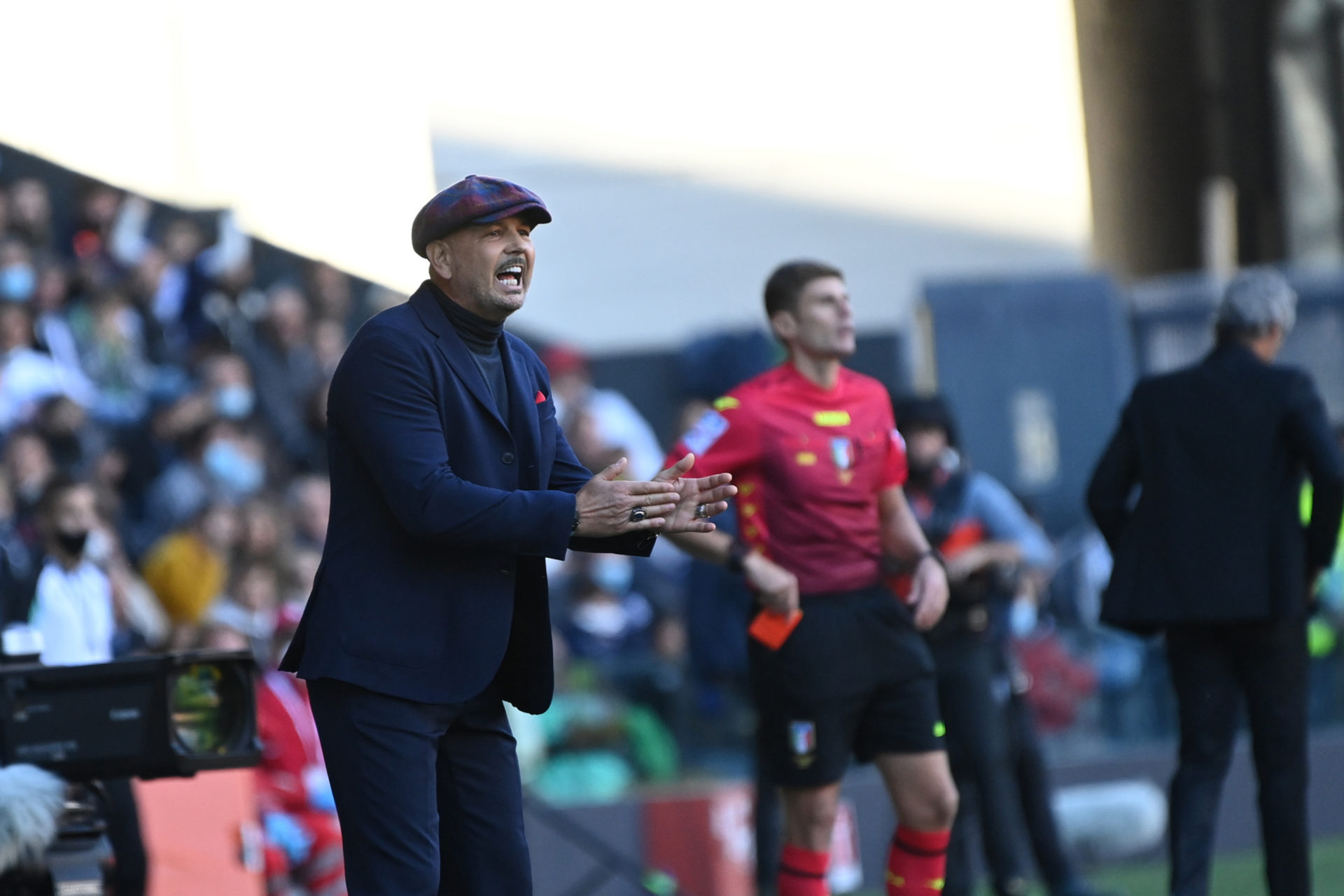 The Rossoblù were back at work today as they continued prep for #BFCVerona on Monday. Mihajlovic’s boys worked on technique and tactics. All of Bologna’s internationals returned to the group, with the exception of Nicolas Dominguez and Gary Medel, who return to the city tonight. Tactical session ahead of #UdineseBFC 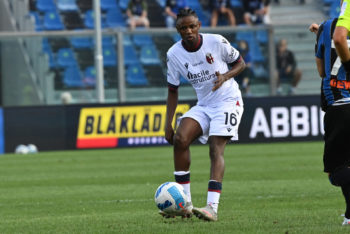 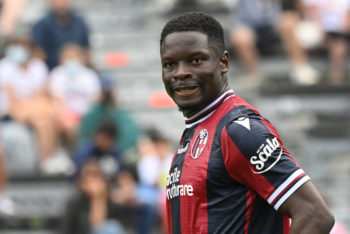 Afternoon session ahead of #UdineseBFC 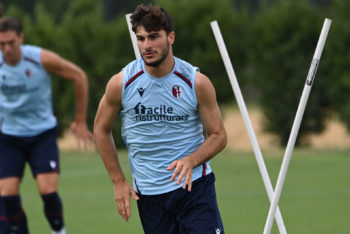 Final session of the week